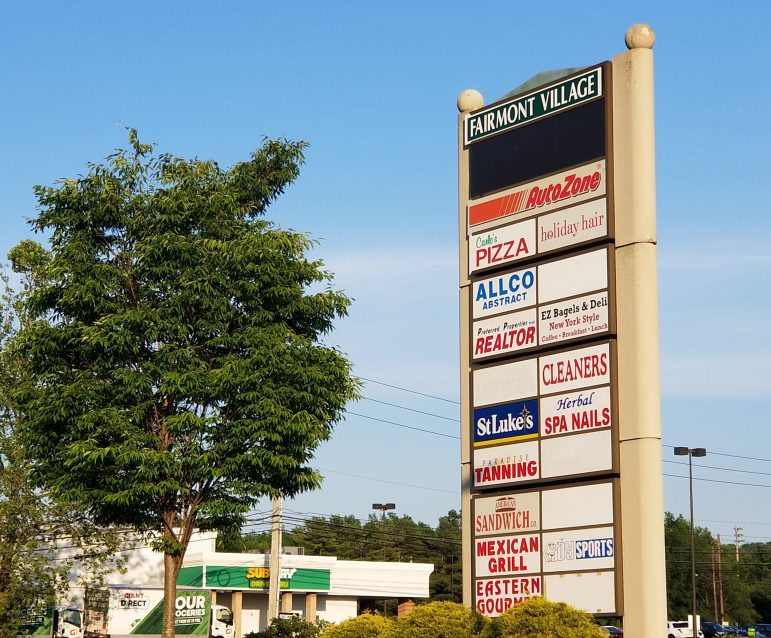 The sign for the Fairmont Village shopping center on Rt. 309 in Coopersburg is missing names because of vacancies within it. What type of business do you think would be a good fit for the area? What would you love to see open in Coopersburg?

As a commercial hub for much of southern Lehigh County, the Coopersburg area is home to dozens of businesses, including food stores, restaurants, gas stations, drugstores, an ice cream shop, hair and nail salons, and various other retailers and service providers.

Many of these businesses are concentrated along the heavily-traveled Rt. 309 corridor, which bisects the borough of Coopersburg from north to south. At the borough’s north end two shopping centers face each other on either side of Rt. 309 at Fairmont Street.

The larger of the two shopping centers is Fairmont Village, which lost its anchor tenant when Weis Markets closed its store there nearly two-and-a-half years ago. That space remains vacant, along with several other storefronts in the strip mall, which is also home to businesses such as AutoZone, Casa Toro Mexican Grill, Eastern Gourmet Chinese restaurant, D&J Sports, Holiday Hair, Herbal Spa Nails, Paradise Tanning and CVS. 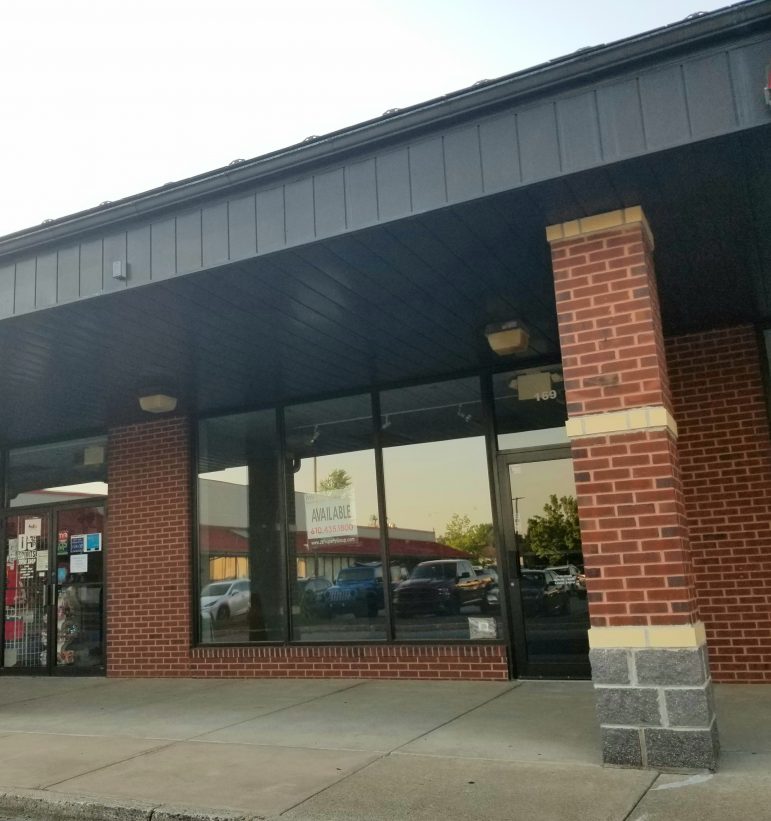 The Fairmont Village shopping center on Rt. 309 in Coopersburg is home to several vacant storefronts that are currently available for lease.

Retail space in the shopping center is leased by the James Balliet Property Group, which is part of Keller-Williams Real Estate. In addition to the 50,000 square foot anchor space that previously housed the Weis supermarket, the leasing agents list available storefronts that are 2,000 square feet, 2,400 square feet and 4,000 square feet on their website.

The listing page on the site notes that the shopping center features a “family-oriented tenant mix of national, regional and local Lehigh Valley businesses.”

The shopping center includes more than 500 parking spaces and is home to 20 stores, according to the brochure.