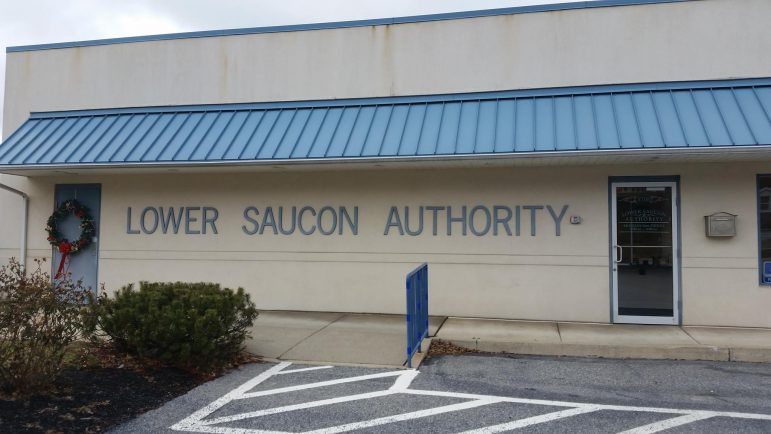 Last week Lower Saucon Township Council became the latest entity to voice their opposition to a bill which would require the use of water and wastewater asset management plans throughout Pennsylvania.

Senate Bill 597, which was introduced by Sen. Patrick Stefano (R-32) last month, has quickly garnered opposition from various environmental and other interest groups.

“I see the three (entities) that are really pushing this bill seem to be the largest water companies in the entire state of Pennsylvania,” said Sen. John Kane (D-9) in his comments to the state senate opposing the bill.

“This is a piece of legislation that is extremely dangerous to small authorities (such as ours),” the authority claimed in a memo that was shared with Lower Saucon Township residents. “It could lead to many publicly owned authorities being susceptible to purchase by privately owned (read: for-profit) systems, which would lead ultimately to much higher consumer rates.”

Ross told Saucon Source he doesn’t believe a privately-owned water authority would operate with as much care for the system and consumers as the Lower Saucon Authority.

“We are one of the few authorities in the state that proactively replace pipe every year,” he said, noting that the authority replaces anywhere from 800 to 2,000 feet of pipe annually.

“All of our money is reinvested into the authority one way or another, whether it’s for reserves or whether it’s for improvements,” Ross continued. “If you have a for-profit, private company, economically, a lot of them are going to say, ‘it’s not in our best interest to be proactive, we’ll make fixes when needed.'”

“That’s just a major difference in doing business. We feel that we give our customers a lot of benefit for what they pay,” Ross said.

Opponents of the bill also noted that its passage could lead to conflicts between the Pennsylvania Public Utility Commission, who would be responsible for enforcing regulations under the bill, and the Pennsylvania Department of Environmental Protection.

“SB 597 places enforcement of The Water Quality Accountability Act under the Public Utilities Commission, effectively placing water and wastewater system operation and maintenance under two different state regulatory agencies,” the PA Rural Water Association said in a letter opposing the bill. “This will create significant conflicts and overreach with no significant gains to systems or the general public.”

Ross echoed the concerns of the PA Rural Water Association.

“There is potential for regulatory chaos. One organization may say, ‘this is OK,’ one may not,” he said. “When you have regulation coming from one place, it’s clear. It’s concise. There’s no room for disagreement.”

Perhaps chief among the criticisms of the bill are those related to the environment.

“WWOAP supports the development of rules and regulations governing water systems operations that have improved the safety and reliability of community drinking water systems,” the association said. “Unfortunately, SB 597 is proposing by statute to impose requirements on water and wastewater systems which have not been vetted through a similar process.”

Other opponents of the bill include: