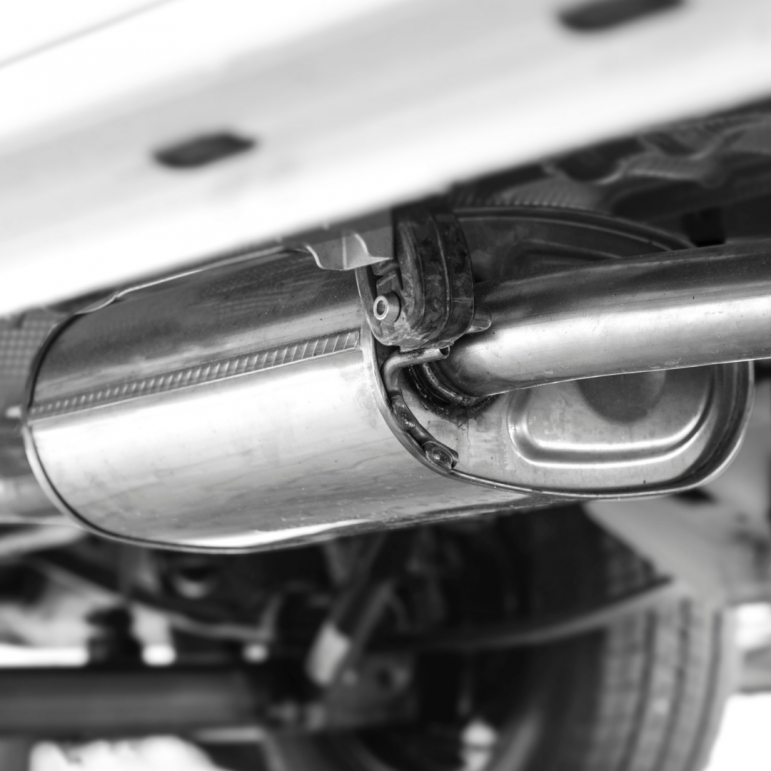 According to the news release, troopers responded to the school’s parking lot in Ottsville at 10:45 a.m. Saturday, after the individual or individuals responsible for the theft had already fled the scene by unknown means.

Catalytic converters are commonly stolen for the precious metals they contain, including platinum and rhodium. A skilled thief can typically remove one from underneath a vehicle in 5 to 10 minutes, police say. Usually, the part is then sold on the black market.

Police said the catalytic converter that was removed from the 2013 Toyota Prius in Nockamixon Township was worth approximately $500.

The theft remains under investigation.