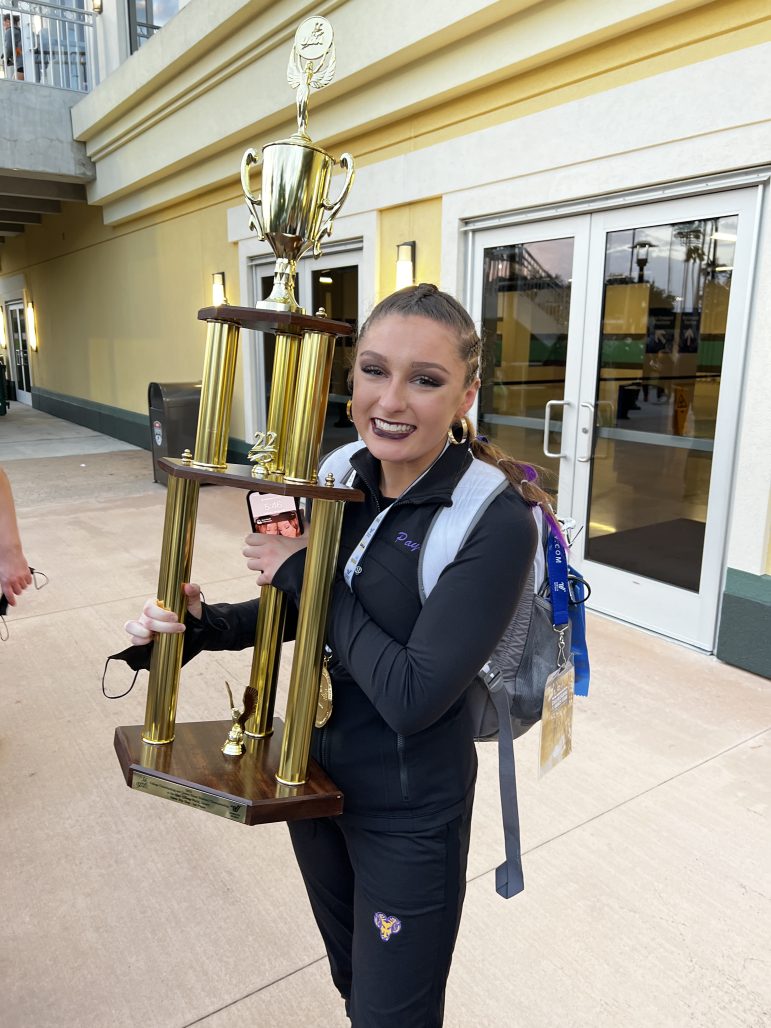 Johnson, 21, is one of two co-captains of the West Chester University Dance Team, which took home first place in the competition’s Hip Hop Division.

Johnson began dancing at the age of two-and-a-half and studied for many years at Saucon Valley Dance Conservatory in Hellertown, her father Curt said.

Winning the national championship was even more meaningful for her because the West Chester dance team was unable to compete last year due to the coronavirus pandemic.

It was also the team’s first national championship, he said. 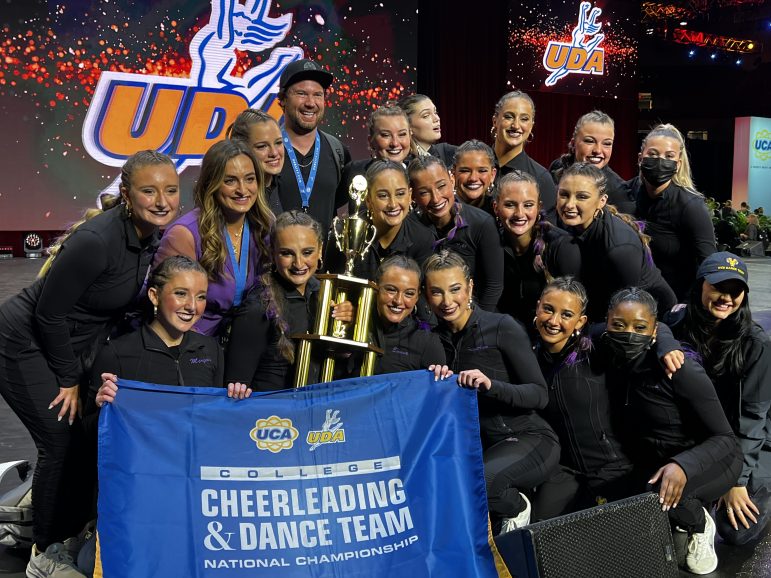 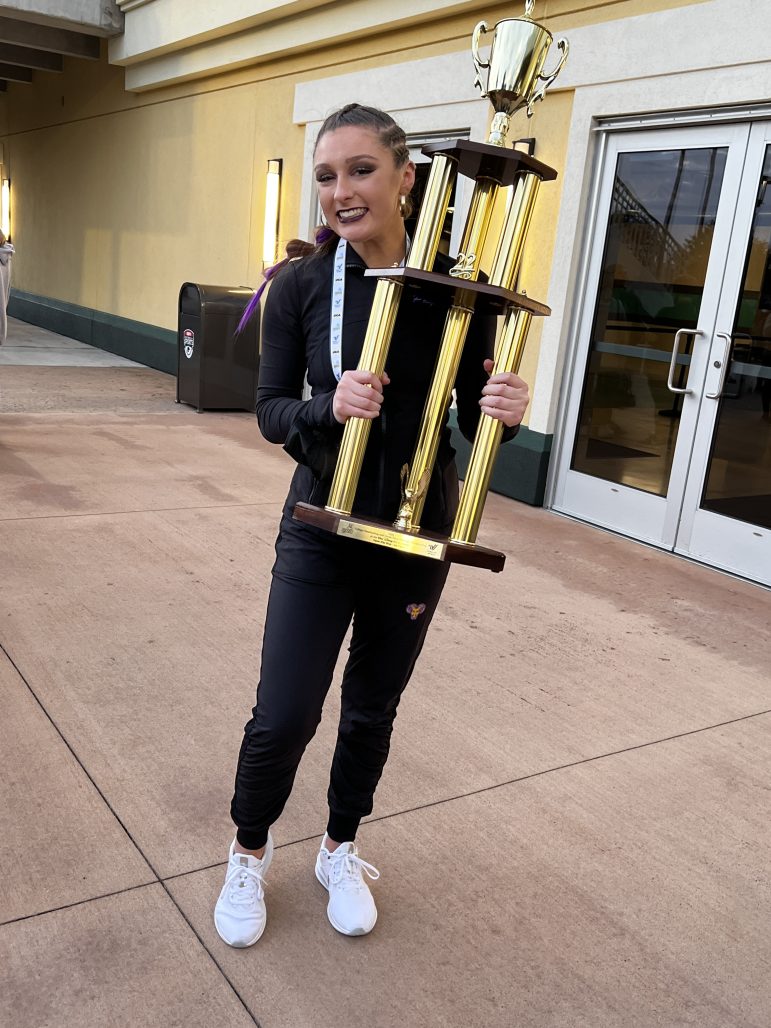 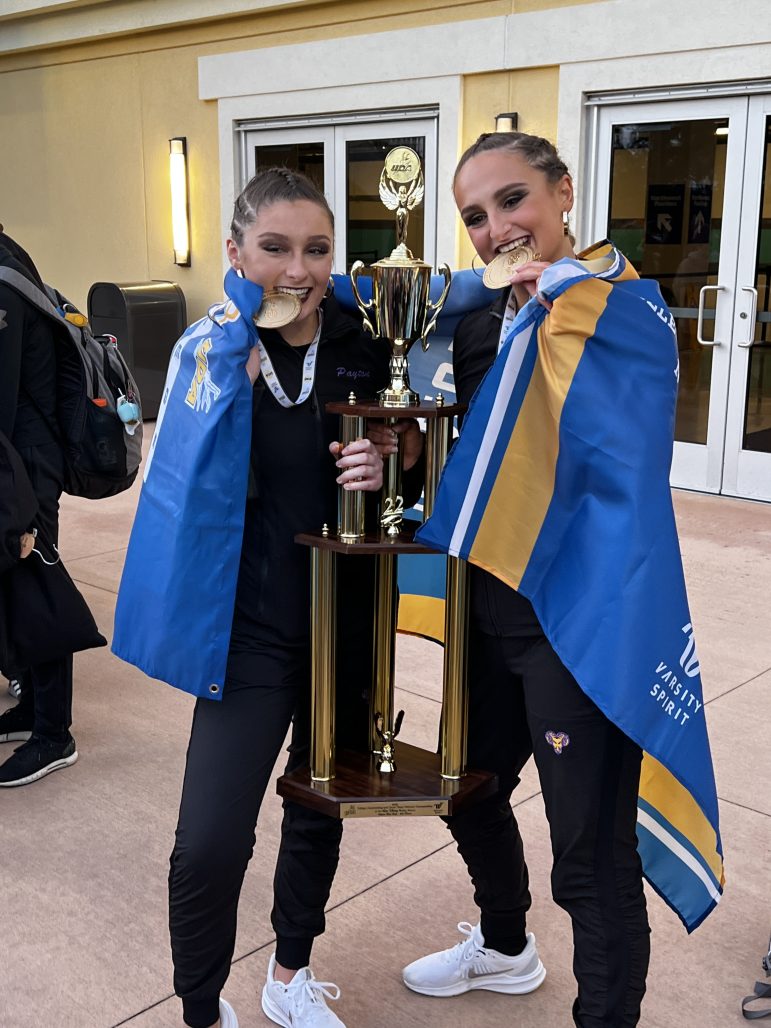