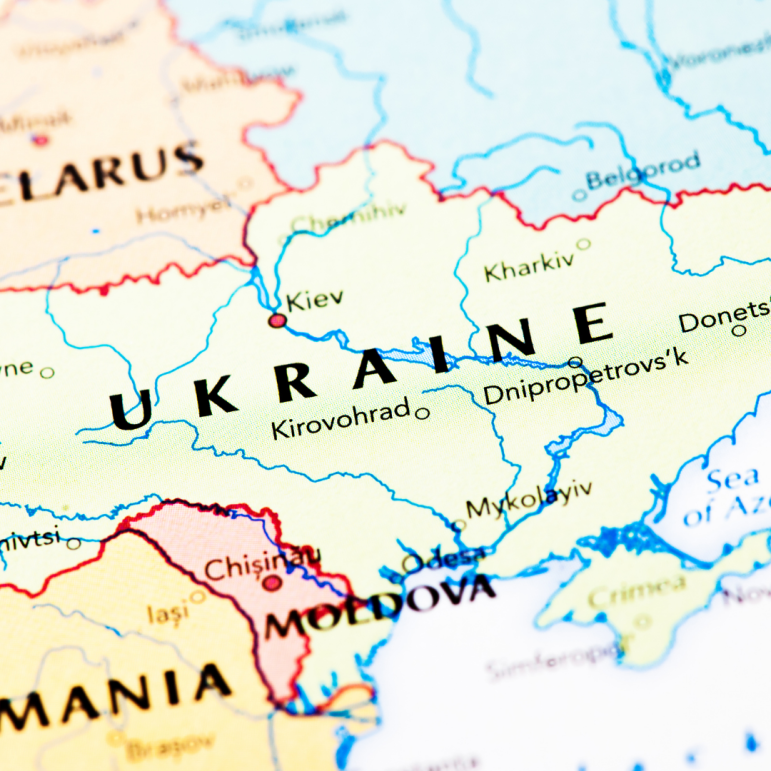 In a statement issued Thursday, U.S. Rep. Susan Wild (D-7) called Russia’s invasion of Ukraine on Thursday the most severe threat to European security since World War II. Wild represents the Lehigh Valley in the U.S. House of Representatives.

Editor’s note: Rep. Susan Wild (D-7), who represents the Lehigh Valley in the U.S. House of Representatives, issued the following statement Thursday in the wake of Russia’s invasion of Ukraine. She noted in it that U.S. citizens in Ukraine now are being advised by the United States Department of State to “leave immediately if possible.”

Yesterday evening, Vladimir Putin began the most dangerous and far-reaching phase of his years-long effort to violate the territorial integrity and sovereignty of Ukraine.

Striking population centers across the country, Putin sent an unmistakable message: his goal is to engage in an illegal, full-fledged attack on the innocent men, women and children of Ukraine and to destroy their democracy. This barbaric war of choice is designed to appeal to Putin’s domestic political base, but its costs will be immense and irreversible—for Ukrainians, as well as for the everyday Russians forced to risk their lives in a war that should have never been waged.

As the Representative from Pennsylvania’s 7th Congressional District, my district includes one of the largest and most vibrant Ukrainian American communities in the United States. In these constituents, I have seen firsthand the extraordinary resilience of the Ukrainian people—who, in the 20th century, experienced the crimes of Stalinism, Nazi occupation and the subsequent totalitarianism of the Soviet Union, and somehow rose above this legacy of tragedy to form a proud, independent nation. Time and again, Ukrainians have had to defend their freedom. For my Ukrainian American constituents, and for me, this latest threat to them is not an abstract discussion about geopolitics—the lives of their relatives are at stake. I stand in solidarity with them, as does the entire Greater Lehigh Valley community.

Putin’s efforts to unilaterally reshape internationally recognized borders and to commit mass atrocities beyond Russia’s borders constitute the most severe threat to European security and stability since World War II. Importantly, the Biden Administration has done the difficult work of preparing for this moment over the past several weeks–building ironclad unity among our European allies, shoring up neighboring NATO member countries and warning the world to get ready for this assault.

As a member of the House Foreign Affairs Committee and its subcommittee tasked with overseeing U.S. relations with Europe, my focus now is on working to pass the strongest and most expansive package of targeted sanctions in recent history. Putin, his fellow oligarchs and their families must pay the steepest possible financial and political costs for this catastrophic decision.

Together with our allies and partners, we will make sure that Putin comes to regret initiating this war. We will hold him accountable, and we will support the Ukrainian people as they defend their homeland against aggression.

If you or someone you know are in Ukraine right now, the U.S. State Department is advising U.S. citizens to leave immediately if possible.

Most importantly, if assistance is needed: