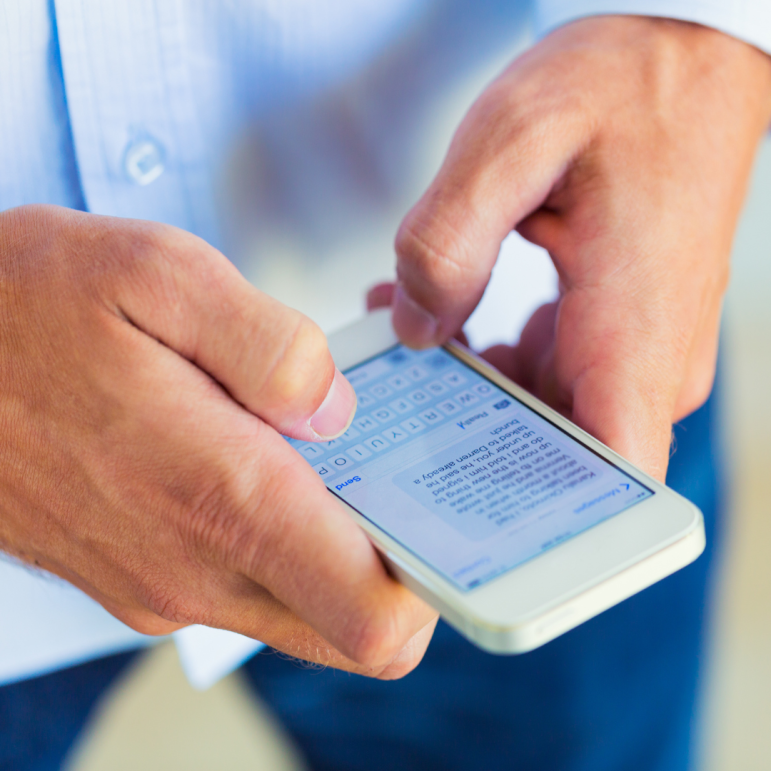 A Florida man is behind bars at the Bucks County Correctional Facility after he allegedly solicited nude photos from a 12-year-old girl in Milford Township.

Investigators were contacted in May 2021 after the mother of the alleged victim reportedly discovered that her daughter had been texting nude images of herself to an unknown person. When the woman contacted the unknown person, police said he claimed his name was “Anthony” and told her he was living in the United Kingdom.

The mother of the victim turned her phone over to investigators, who said they found a total of 13 nude images that were texted to the man along with 20 saved images of “Anthony” in various states of undress that were sent to the victim.

The victim told police she began speaking to “Anthony” via text and Snapchat in September 2020, and that she had informed him she was 12 years old at that time, according to court documents.

Police said they traced the phone number and Snapchat account to Ahumada, who was living in Florida after a recent move from Minnesota. Text logs recovered by police allegedly showed Ahumada and the victim engaging in sexual conversations, with Ahumada requesting images and videos of the victim performing sex acts, and Ahumada sending the victim images of his penis, the investigative report by police states.

Charges were filed against Ahumada June 14 and he was arrested June 30 and arraigned by District Judge Regina Armitage, who set his bail at 10 percent of $300,000 cash.

Records show Ahumada was then remanded to Bucks County jail after failing to post bail.

Court records show Ahumada’s bail was reduced on July 8 to 10 percent of $200,000 cash, which he posted three days later. His next court appearance is a preliminary hearing on Sept. 6 at 1 p.m. in front of Judge Armitage.