The members of Saucon Valley High School’s 2022 Homecoming Court have been chosen and soon the school will crown its new Homecoming King and Queen.

Before that happens, Saucon Source is profiling the members of this year’s court.

Saucon Valley’s Homecoming King will be crowned during the Community Pep Rally, which will be held this Thursday, Oct. 13 at 7 p.m. in the district’s Montford E. Illick Stadium. The pep rally will be immediately followed by the annual bonfire at the stadium.

The 2022 Homecoming Queen will be crowned during halftime at Friday’s football game, when the Panthers will take on the Blue Mountain Eagles. The kickoff time is 7 p.m. 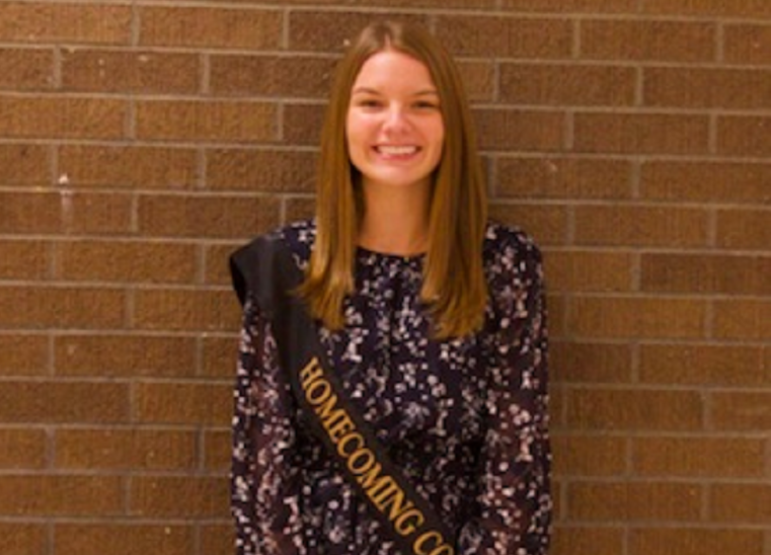 Kasey Royse has participated in volleyball, lacrosse, MiniTHON, FBLA and National Honor Society. Her future plans include attending college and then figuring out the rest from there. Her best Saucon moment has been spending every day with her best friends. Her Homecoming escorts will be Eric and Teather Royse. 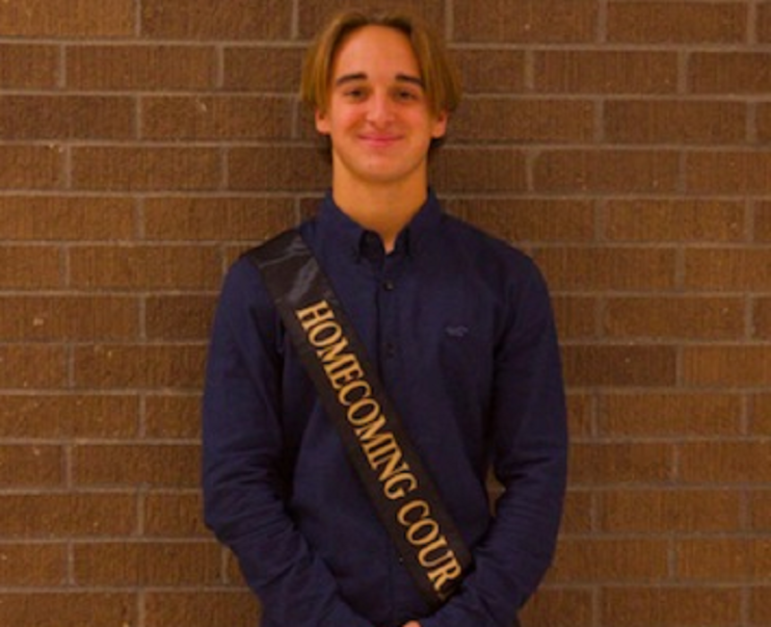 Kyle Laub has participated in soccer, lacrosse, basketabll, SGA, MiniTHON and FBLA. He has also served as senior head of MiniTHON. His future plans include studying physical therapy in college, getting a good job, marrying the love of his life and living happily. His best Saucon moments have included morning shenanigans in the parking lot before school, the Jungle, late night Wawa runs and four fun-filled years with the boys. His Homecoming escorts will be Paul and Denise Laub. 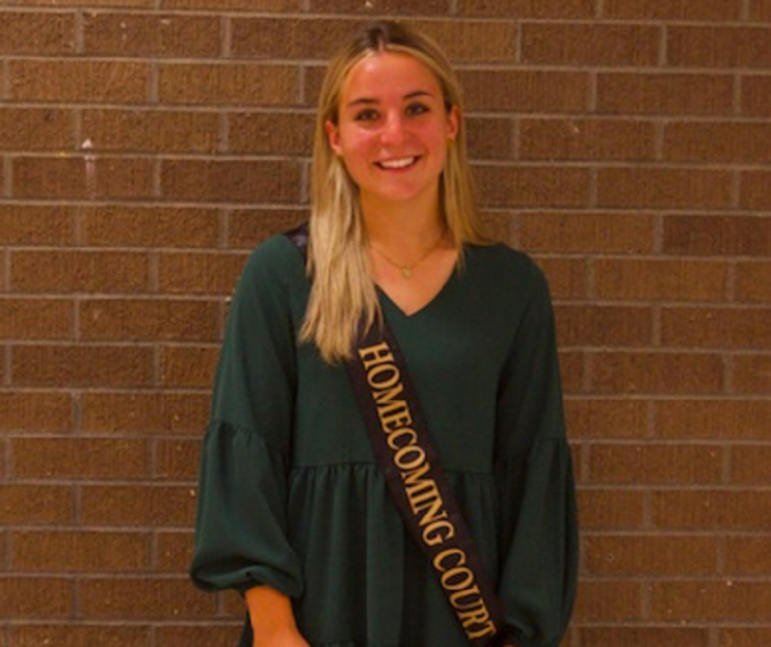 Sophie Engelhardt has participated in field hockey, lacrosse, MiniTHON, SADD and District 11 sports reporting. Her future plans include playing lacrosse at Siena College, becoming a college lacrosse coach, marrying the love of her life and having a million kids and cats. Her best Saucon moment has been playing in a district lacrosse championship with her best friends. Her Homecoming escort will be Elias Engelhardt. 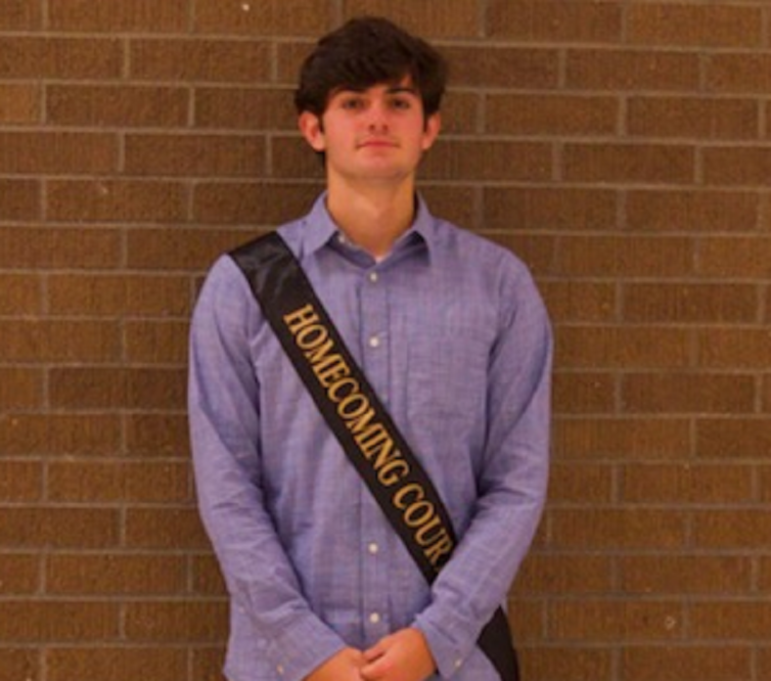 Matthew Corcoran has participated in soccer, basketball, MiniTHON, FBLA and National Honor Society. His future plans include attending college, majoring in chemical engineering, marrying the love of his life and having three kids. His best Saucon moments have been spending time with his friends and Friday nights in the Jungle. His Homecoming escorts will be Larry and Kris Corcoran. 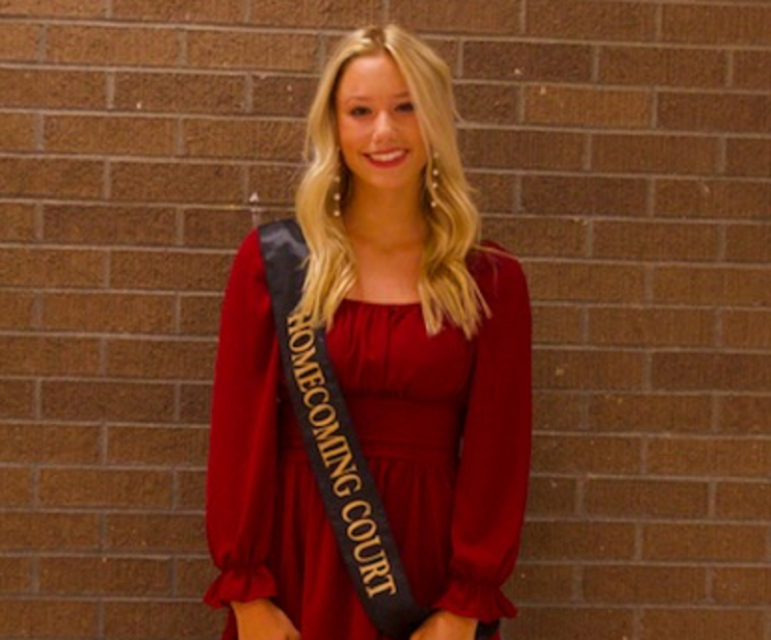 Hannah Robertson has participated in cross country, basketball, lacrosse, soccer, MiniTHON, FBLA, National Honor Society and SGA. She is currently senior class president. Her future plans include attending college somewhere down south, becoming a doctor, buying a Golden Retriever and chocolate lab, settling down in Florida, starting a family and spending her free time on the beach. Her best Saucon moments have been pushing Sophie Babashak down the science wing ramp in a trash can, senior year lunch, beach trips and Friday night lights. Her Homecoming escort will be Jack Robertson. 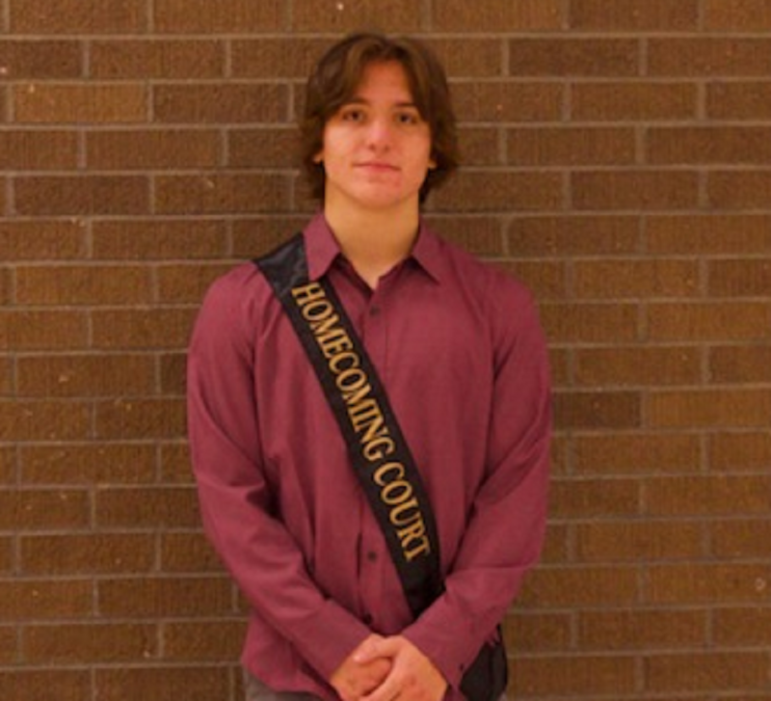 Liam Scrivanich has participated in wrestling. His future plans include wrestling in college, marrying a hot woman and being rich. His best Saucon moment has been winning states with the wrestling team. His Homecoming escorts will be his parents.