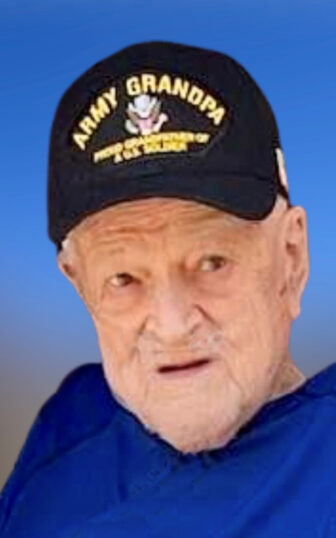 He was the husband of the late Carol Bernice (Beil) Snyder. Robert was born in Allentown on April 29, 1934 to the late Russell and Ruth (Hippert) Snyder. He served our country faithfully in the U.S. Marines during the Korean War. Robert worked in management for PMI for 25 years until retiring, and previously worked for Bonnie Forge, Allentown for 30 years in the same capacity. He enjoyed hunting, stamp collecting and beer memorabilia.

Family and friends are invited to call from 10 to 11 a.m. Wednesday, Nov. 16, 2022 at the Heintzelman Funeral Home Inc., 326 Main St., Hellertown. The calling hour will be followed by the service at 11 a.m. The interment will conclude services at Greenwood Cemetery, Howertown. Military honors will be accorded by the Edward H. Ackerman American Legion Post 397, Hellertown. American Legion Riders are encouraged to participate. Online expressions of sympathy can be shared at HeintzelmanCares.com.

In lieu of flowers, memorial donations may be made to the Edward H. Ackerman American Legion Post 397, 935 Main St., Hellertown, PA 18055.