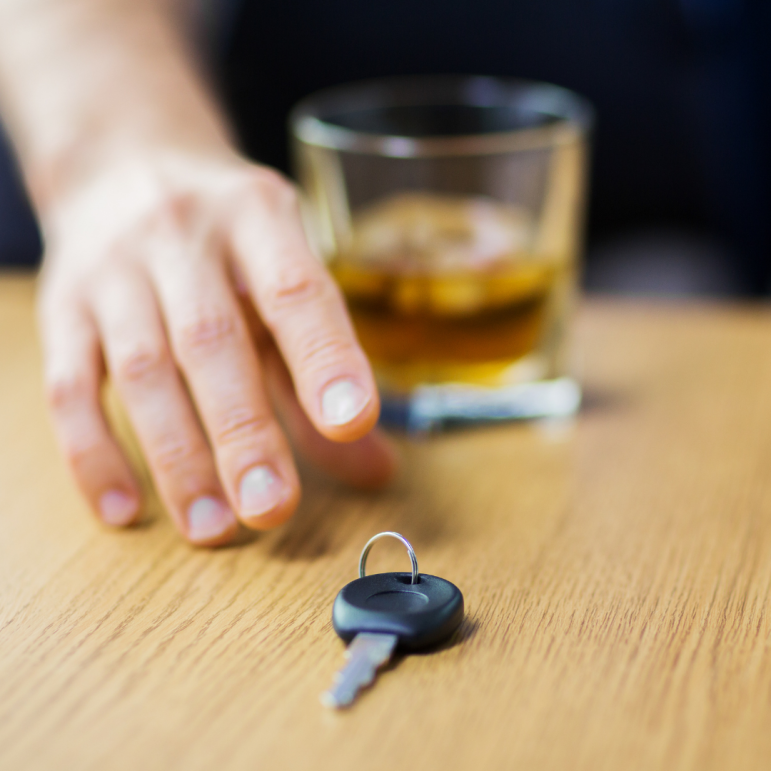 According to the National Highway Traffic Satey Administration (NHTSA) crashes related to drunk driving are more common during the holiday season. This holiday season, however, Pa. drivers who choose to drive while intoxicated could face tougher penalties if convicted. (FILE PHOTO)

An update to the Pennsylvania Vehicle Code that increases penalties for repeat DUI offenders went into effect this week.

Gov. Tom Wolf signed the law Act 59 of 2022, which is commonly called “Deana’s Law,” over the summer after it passed the Pennsylvania House and Senate.

According to PennDOT, the new law toughens penalties for some DUI convictions, mandates consecutive sentences for some repeat offenders and suspends a driver’s license for 18 months following a DUI conviction that is rated as a felony of the second degree.

Under the new law, an individual charged with DUI (general impairment) who refuses a breath or chemical test or who is charged with DUI with a BAC of .16 or higher or a DUI involving controlled substances and already has the following number of prior offenses, commits:

The felonies mentioned above are classified as follows:

Another modification made by the law is that, with the exception of violations that must be merged, a sentence imposed for a DUI offense on a person who has two or more prior offenses must be served consecutively to any other sentence they are currently serving or any other sentence the court has imposed. In circumstances when a person has four or more prior DUI charges, the legislation also allows for a sentencing enhancement, according to PennDOT.

“This law makes significant changes to existing law that will ultimately increase the protection of all drivers by keeping repeat offenders from continuing to operate a vehicle while impaired by drugs or alcohol after being charged with a DUI,” said PennDOT Secretary Yassmin Gramian. “Repeating these offenses puts others at risk and these law changes reflect the severity of these acts to make our roads safer.”

A Pennsylvania State Police official said the new law will “hopefully” get people to think twice before getting behind the wheel again while intoxicated.

“Driving impaired puts everyone at risk, and repeat offenders disregard the risk they pose every time they get behind the wheel impaired,” said Major Robert Krol, director of the Pennsylvania State Police Bureau of Patrol.

The Pennsylvania DUI Association said 293 people died in alcohol-related crashes in the state in 2020.

Deana’s Law is named after Deana DeRosa Eckman, a 45-year-old Delaware County woman who was killed by a drunk driver in 2019. The man who drove into her vehicle had five previous DUIs.

The man who killed Eckman was sentenced to 24 to 51 years in state prison.