The holiday season is the busiest time of year for companies such as Amazon that deliver packages, and it can also be a busy time for police, due to the higher number of package thefts that typically take place. 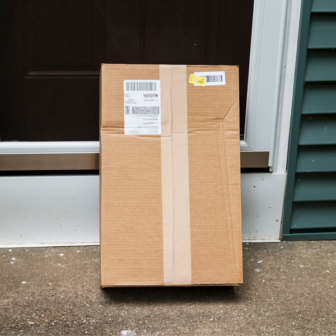 Lower Saucon Township Police say they are currently investigating one such theft that occurred at the Sanbrook Apartments in the 2400 block of Black River Road Wednesday.

In a post on the department’s Crimewatch site Friday, police said the package was delivered by Amazon and contained a JBL Bluetooth speaker valued at approximately $320.

Some time after it was delivered and left in an apartment building foyer around 10 a.m., it was stolen, police said.

Anyone who may have information or who observed anything suspicious is asked to submit a tip through the department’s Crimewatch Tipline by calling 610-759-2200.