Some criminally enterprising individuals have apparently decided to brighten their own holidays by stealing credit cards from vehicles in  southeastern Pennsylvania parks.

According to a post published on Crimewatch by Pennsylvania Crime Stoppers last week, the thefts have involved car window-smashing and have taken place in the parking areas of various local and county parks, where there was a rash of thefts Nov. 10.

Credit cards and driver’s licenses that stolen from inside the vehicles were subsequently used to purchase several thousand dollars in gift cards at the Walmart on Gravel Pike in Upper Hanover Township (East Greenville), Montgomery County, the post indicated.

Crime Stoppers and state police at Skippack are now asking for the public’s help with identifying two suspects who were captured on store security footage at the Walmart. 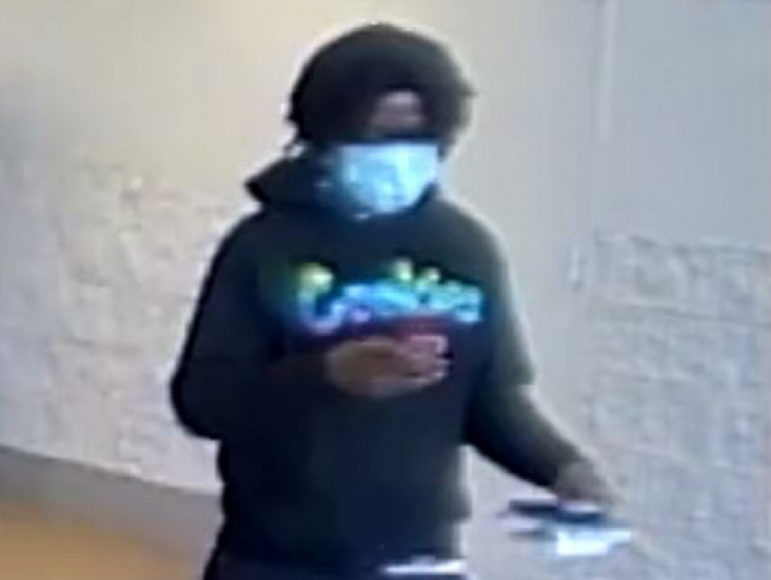 The suspects wore surgical masks and were operating a white sedan that may have been a Ford Fusion, they added.

Anyone with information about the thefts or the suspects is being asked to contact Tpr. Holtz at the Skippack barracks at 610-584-1250, to anonymously contact the Pennsylvania Crime Stoppers at 1-800-4PA-TIPS or to share a tip online via the Crimewatch site. All callers to Pennsylvania Crime Stoppers remain anonymous and could be eligible for a cash reward for information that leads to an arrest, the solving of a crime/cold case or the location of a wanted person/fugitive or missing person.