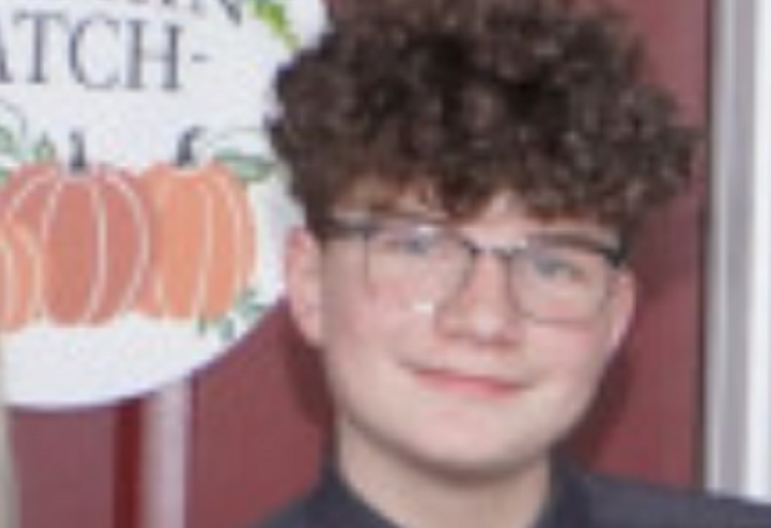 NOTE: An earlier published version of this story included the missing teen’s full name. At the request of a family member who cited privacy concerns, we have removed his middle and last names.

Lower Saucon Township Police are asking members of the community to be on the lookout for a teenager who they say ran away from home Friday morning.

In a post on the department’s Crimewatch site, police said 14-year-old Christian was last seen leaving his home on Mountain Hill Lane south of Hellertown around 10:30 a.m.

They said he was on a blue and red bicycle when he left home, which he was observed riding in the area.

Christian is described as being 5 feet 7 inches tall and weighing 170 pounds with brown hair and blue eyes.

Police said he was wearing a tan hoodie and dark sweatpants when he was last seen.

Anyone with information about him is asked to contact Lower Saucon Police at 610-759-2200 or to submit a tip through their Crimewatch Tipline at LowerSauconPolice.org.

Students in the Saucon Valley School District had Friday off for a teacher in-service day and will also be off on Monday, Jan. 16, according to the district calendar.