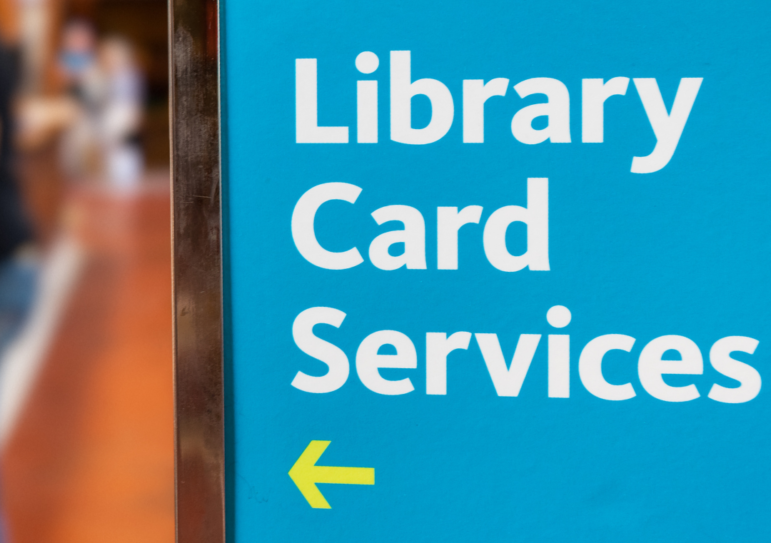 If you’re a Lower Saucon Township resident who has been unable to borrow books and other materials from the Hellertown Area Library over the last couple of weeks, an announcement made by the library on Monday likely made your day.

Library officials said they will begin selling “in-house cards” to individuals and families who aren’t eligible to borrow books via the AccessPA network on Tuesday, Jan. 17.

AccessPA is a state library network that allows anyone whose municipality financially supports a “home library”–which is the vast majority of municipalities in the Lehigh Valley–to access materials at all other state-funded libraries in the network.

A home library designation is based on funding

Lower Saucon’s removal from the HAL’s service area resulted from the loss of township financial support and followed nearly a year of wrangling involving library, township and other officials. That decision will be contested in court, the township said late last month.

From Jan. 1 to Nov. 30, 2022, the township spent over $61,000 on legal fees associated with the ongoing library services fight; an amount which–when added to a $50,000 donation from Lower Saucon to Southern Lehigh Public Library–is roughly equal to what one year of services would have cost under the HAL agreement, it has been pointed out.

SLPL officials have agreed to study the feasibility of adding Lower Saucon Township to their service area, but that effort apparently hasn’t progressed beyond a preliminary stage.

Meanwhile, the township is also spending money on helping residents purchase library memberships, as it is reimbursing residents who purchase a library card up to $40.

Hellertown Area Library said the new in-house cards will cost $40 for individuals and $50 for households.

Lower Saucon residents who join a library for a fee should bring their purchase receipt, library card and proof of residency to the township building for reimbursement, which will then be mailed to their home, the township announced in its most recent newsletter.

The HAL announcement also said that remaining punches on a library punch card can be credited toward the purchase price.