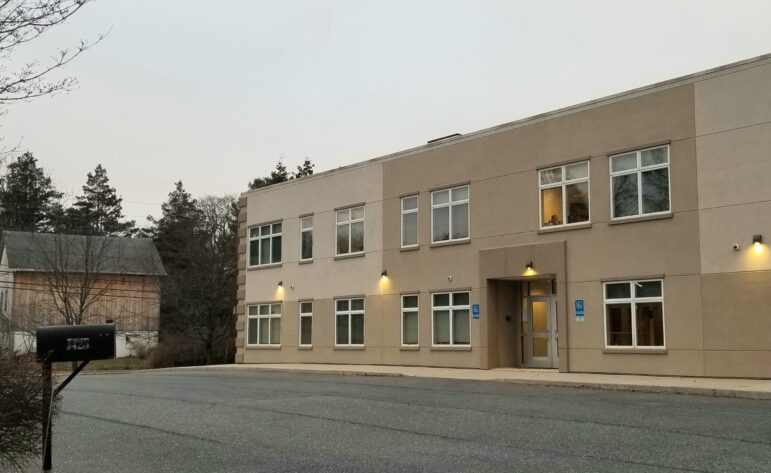 State Rep. Milou Mackenzie (R-131), who represents parts of the area in Harrisburg, announced Tuesday that she has relocated her office to a commercial building located at 4210 Mountain Drive North, Bethlehem, in Lower Saucon Township.

A legislator who represents part of Lower Saucon Township in the Pennsylvania House of Representatives and also calls the township home has relocated her district office to a building on top of South Mountain, just off Rt. 378. 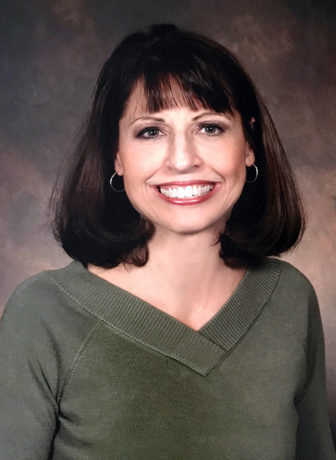 State Rep. Milou Mackenzie (R-131) announced the move to 1425 Mountain Drive North, Bethlehem, in a news release Tuesday in which she said it was made necessary due to last year’s redistricting.

“We had the pleasure of serving residents from our Emmaus office for several years. However, because of the redistricting process, I no longer represent that area,” she said. “My staff and I look forward to helping residents at our new location in Lower Saucon Township. We are available to assist them with any of their state-related matters or concerns.”

Mackenzie also announced extended satellite office hours at her Montgomery County office, which is located at 56 W. Fourth St., Red Hill. A member of her staff is available to assist residents there every Wednesday from 9 a.m. to 4:30 p.m. and by appointment, she said.

According to the news release, some of the legislative services available to constituents through Mackenzie’s offices include:

Many state forms are available online at RepMilouMackenziePA.com, where district residents can also contact her and subscribe to receive updates via email.

Mackenzie noted that she will be offering veterans service hours at her Lower Saucon office on Wednesday, Jan. 25. The free assistance is offered by appointment every month to area veterans and their dependents, the news release said.

The section of Lower Saucon Township not represented by Mackenzie is represented in Harrisburg by state Rep. Bob Freeman (D-136).