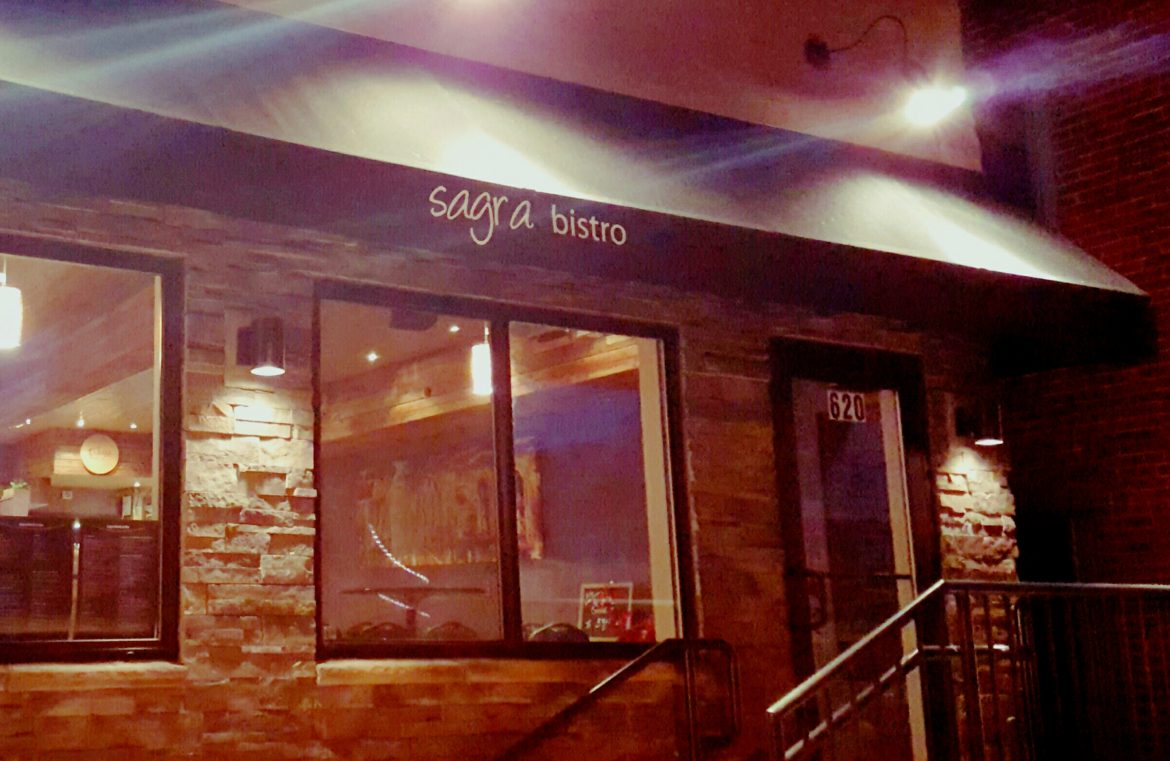 Sagra Bistro has been located at 620 Main St., Hellertown, for the better part of 11 years. The restaurant has undergone several significant changes since it first opened in 2008. Originally owned and operated by Robyn Cavallaro and her partner, Cavallaro ultimately became the sole owner of the business, which expanded to include a second coffee shop location in South Bethlehem last year. FILE PHOTO

Sagra Bistro is a Hellertown culinary star that refused to let an unfortunate event dim its sparkle, as an enthusiastic turnout by loyal customers at a soft opening Monday evening demonstrated. 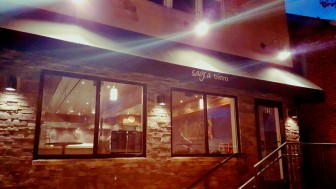 The well-known restaurant in the 600 block of Main Street is back in business as the bigger, brighter Sagra Bistro & Bar after suffering a setback in June, when an out-of-control pickup truck crashed into its front wall, shuttering it indefinitely.

Co-owners Robyn Cavallaro and Jim Zebert said the accident wouldn’t end the business they have worked hard to build since they opened Sagra in 2009–but the restaurant’s reopening didn’t happen as quickly as initially expected.

Zebert and Cavallaro took advantage of the downtime to significantly renovate–and partially reinvent–Sagra, which has become a popular destination on the local dining circuit for foodies and families alike.

One of the biggest interior changes was relocating the bar from the back of the dining room to the side, where it’s been rebuilt as an elegant focal point for the entire downstairs seating area. 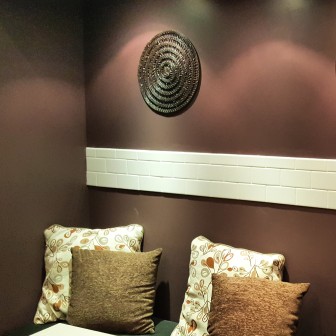 The back wall of Sagra Bistro is now painted a chocolate-raspberry color and accented with white subway tile.

Zebert himself hand-tiled the bar, which offers more than twice the seating of the old one.

In addition to the subway tile, recessed lighting and a cream-colored front interior wall have also brightened the space, which is accented with natural woodwork and an intimate-feeling purple and brown palette.

In addition to the physical changes, there are others Sagra patrons will doubtless notice and–Zebert and Cavallaro hope–appreciate. 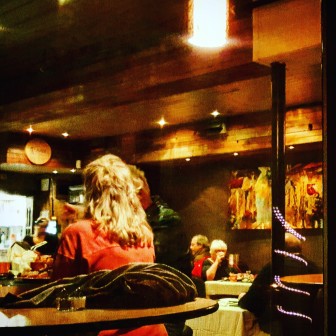 The first floor of Sagra Bistro in Hellertown is aglow on Monday, Nov. 30. The restaurant hosted a soft opening in advance of its official Dec. 1 grand reopening.

Instead of offering a weekly steak special, Sagra is now offering a $15 filet mignon special every day, as well as a daily $2.99 dozen steamed clams special.

Customer favorites such as Sagra’s bubble burger featuring caramelized onions and bubble cheese spread and the Sagra Cheese Torte are still on the menu.

In a nod to the culinary times and in response to customer feedback, the restaurant’s burger and starter selections have been expanded, and there’s also a new $5.99 children’s menu for kids 10 and under.

Happy hour is now offered daily from 4 to 6 p.m., and includes $1 off draft beer specials, a $1 off house wine special, a $6 featured martini and $2 off all appetizers. 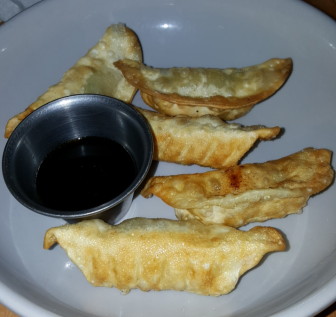 The pork Pot Stickers starter at Sagra Bistro & Bar is served with a soy dipping sauce on the side.

Curbside delivery for takeout orders is now an option for those who want to enjoy Sagra’s food at home.

More information about the curbside delivery option is posted on Sagra’s redesigned website, which also lists its new menus, a contest entry/email subscription form, hours, and links to its Facebook, Twitter and Instagram pages.

Sagra is open for dinner daily at 4 p.m., except for Sundays when it is open from 11:30 a.m. to 6 p.m. Reservations are only required for parties of eight or more.

It officially reopens to the public on Tuesday, Dec. 1 at 4 p.m. 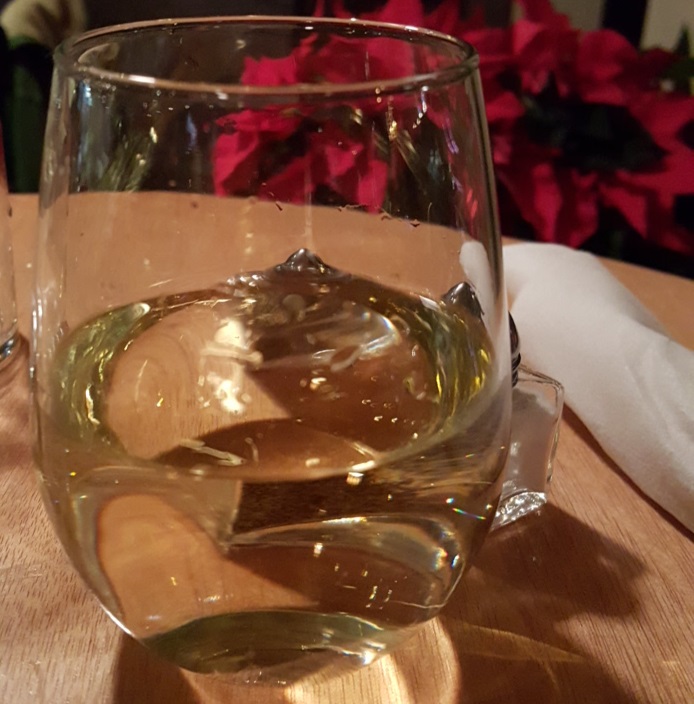 The new menu at Sagra Bistro & Bar in Hellertown features $5 glasses of house wine, such as the riesling pictured. 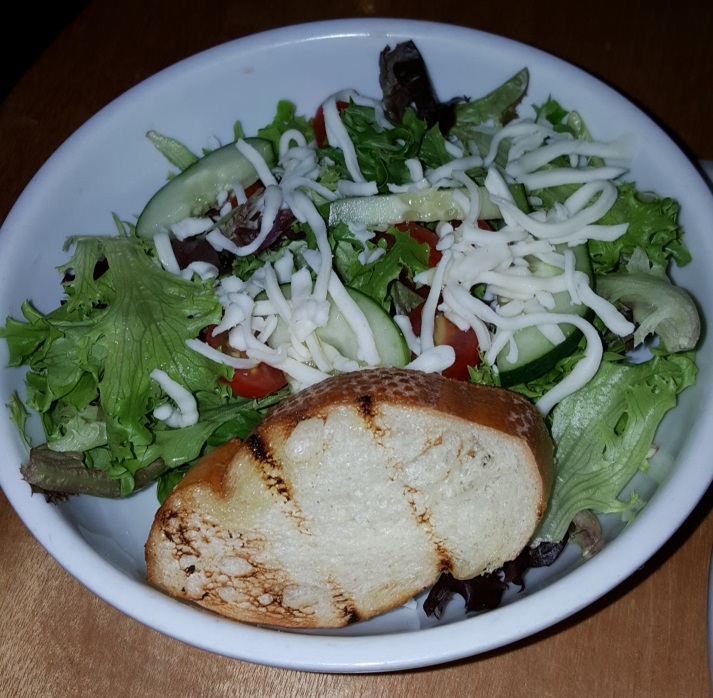 A house salad at Sagra features shredded cheese and a piece of toasted bread. It is served with a choice of dressing. 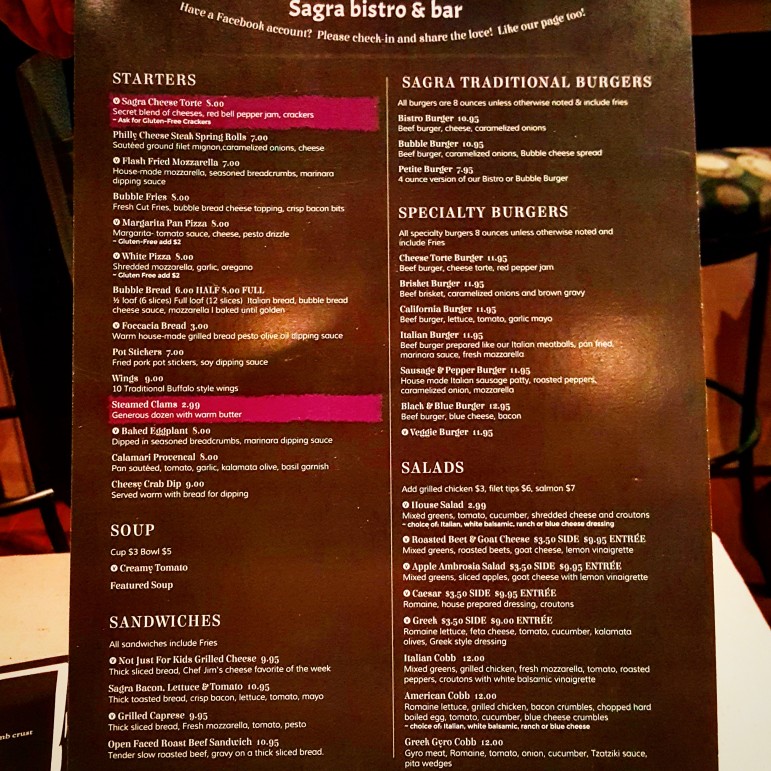 Part of the new dinner menu at Sagra Bistro in Hellertown. 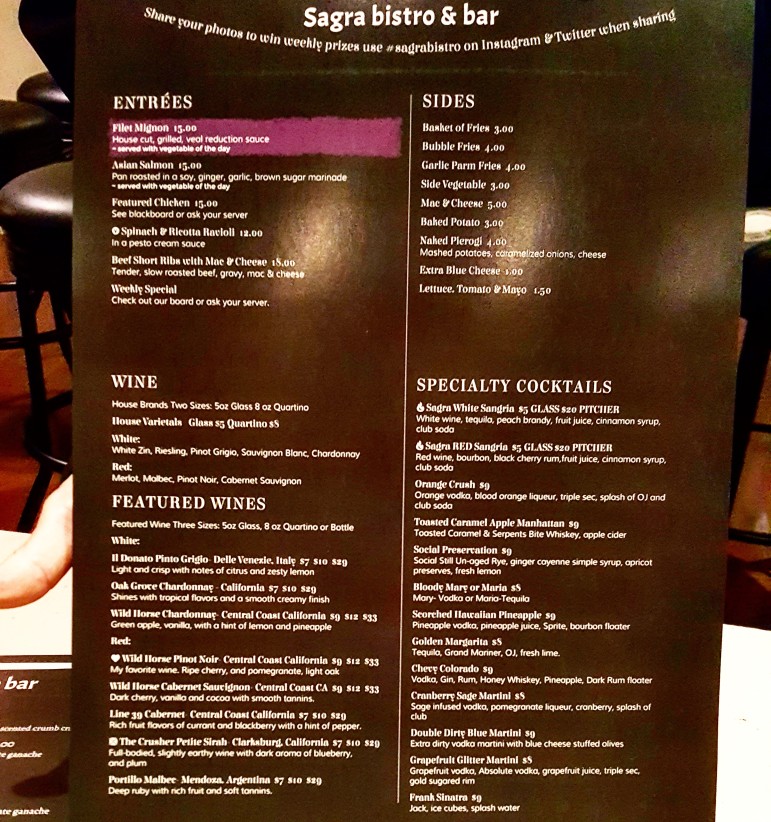 Part of the new dinner menu at Sagra Bistro, including its drink menu.