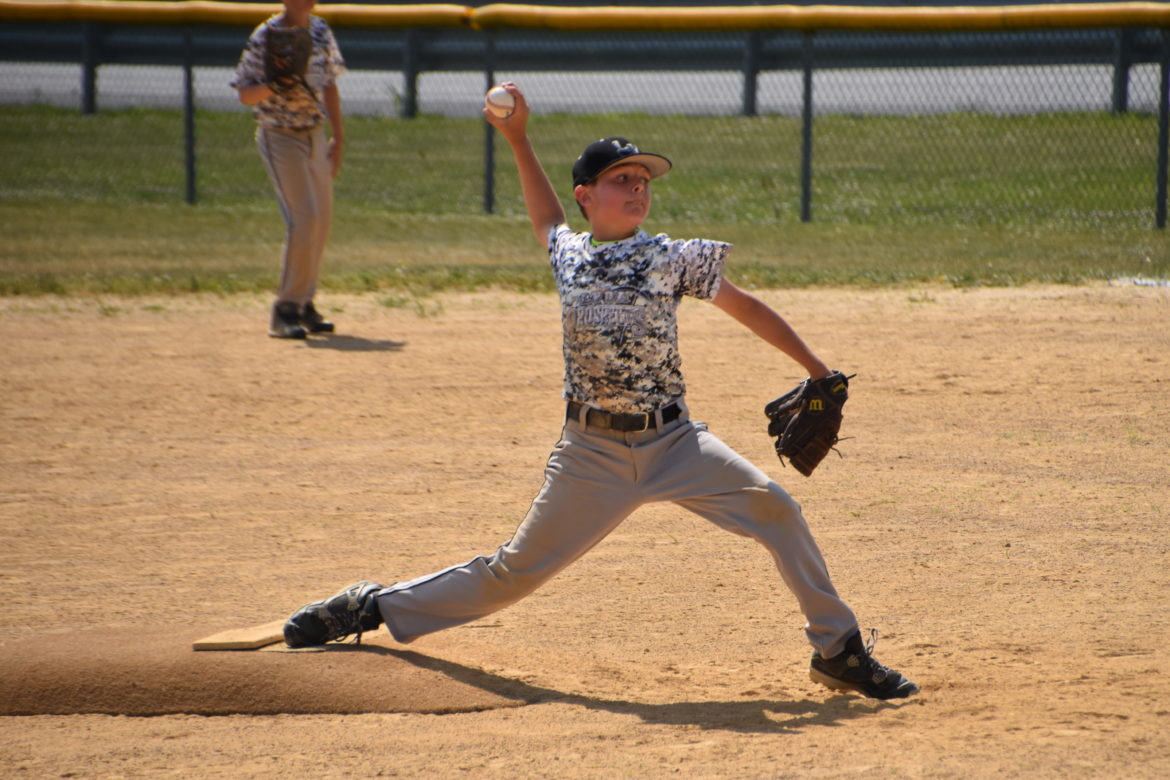 A Saucon Valley student is already making waves as a baseball player at the tender age of 11. 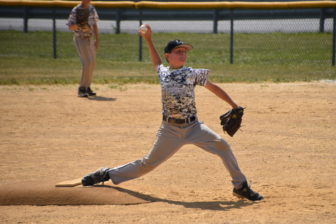 Antonio Albanese–a right-handed pitcher and short stop–has been selected for the Northeast 11U All American National team (which includes players from North Carolina to Maine), which will compete in the USSSA (United States Specialty Sports Association) National All American Tournament in Orlando, Fla.

His team will compete against players from across the country at the ESPN Wide World of Sports Complex beginning Sunday, Aug. 7.

Boys from the Northeast attended regional tryouts for the team throughout the Northeastern states. USSSA then selected 24 players for two teams from the region.

Antonio will enter sixth grade at Saucon Valley Elementary School in the fall.

He currently plays for the Lehigh Valley Baseball Academy Prospects 11U team (coached by Scott Cooperman), and has been at the academy since he was seven.

His pitching coach there is Dylan Dando and his batting coach is Mike Gilbert. 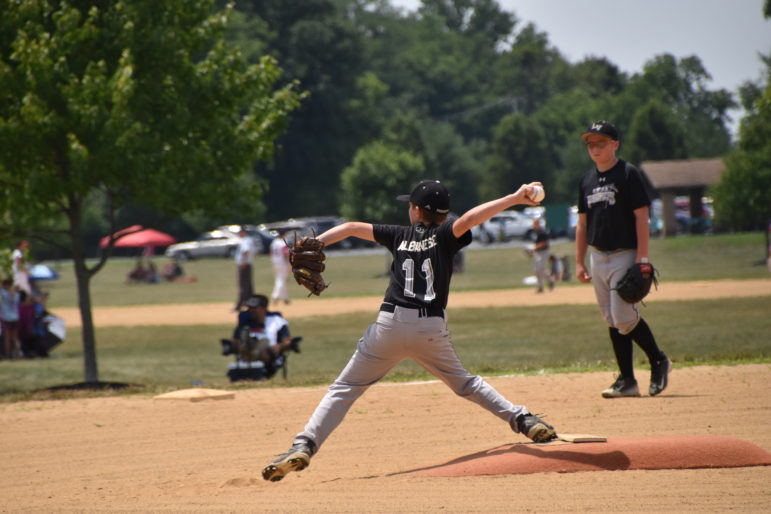