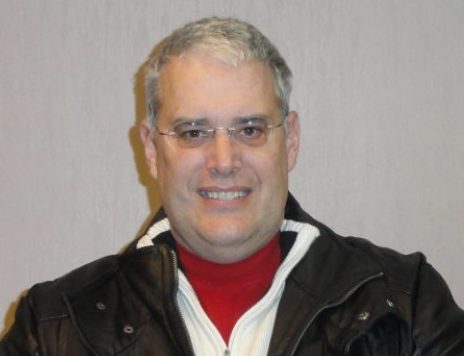 Hellertown businessman, civic leader and volunteer David J. Heintzelman announced his candidacy for Mayor of the Borough of Hellertown Friday, just a few days after Mayor Richard Fluck said he would not seek re-election to a sixth term. 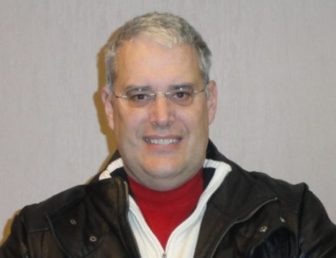 David Heintzelman will run for mayor of the borough of Hellertown. (FILE PHOTO)

“It has been an honor to serve the Hellertown community since 1984 as a small business owner and as a community volunteer,” Heintzelman said in a news release. “I wholeheartedly believe in the spirit of this town and its hardworking residents. It would be a privilege to serve my neighbors as Hellertown’s next mayor.”

Heintzelman is a resident of Hellertown and the Supervisor of Heintzelman Funeral Home Inc., operator of Lehigh Valley Crematory Services Inc., and Forever Remembered Hearse Company, in partnership with his brother, Robert.

Heintzelman has led a number of community-focused initiatives over the years, including the annual Saucon Valley Spirit Parade, the Music in the Park free summer concert series and Hellertown’s 250th anniversary celebration, the news release noted.

In 2012, he was appointed by Hellertown Borough Council to serve on the Northampton County Gaming Revenue and Economic Redevelopment Authority.

“As Mayor, I would focus my efforts on working with members of Borough Council to continue to identify ways to increase community pride and engagement, to ensure a sense of safety among residents, and to support our local economy as an advocate for businesses,” Heintzelman said. “I believe that if we listen to one another and share ideas, we can embrace change and build on past successes.”

He was also recipient of the Hellertown-Lower Saucon Chamber of Commerce’s 2015 Community Commitment Award.

Heintzelman is married to Nancy (Shay) and is the father of four daughters, all of whom graduated from the Saucon Valley School District.