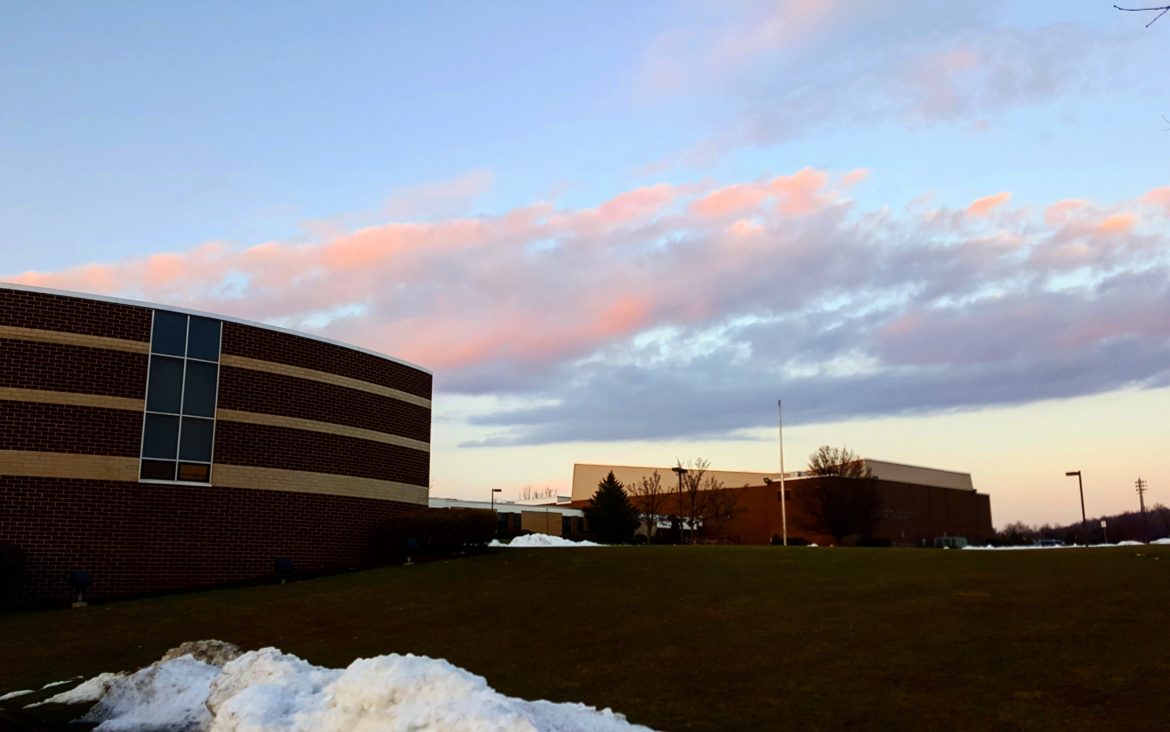 A lengthy article in the current issue of Rolling Stone magazine examines racially-motivated harassment in schools in the wake of President Donald Trump’s election, and focuses in particular on Saucon Valley School District, which the author of the piece visited in January, meeting with Superintendent Monica McHale-Small, students, parents and teachers to discuss some of the recent incidents that have garnered less-than-flattering attention in the media within the broader context of national politics and culture.

One of those incidents involved a fight last fall between a black student and a white student who authorities say filmed a racist video of his classmate and shared it on Snapchat.

Both high school students were charged in that case, which brought a new level of awareness–and debate about–racism in Saucon Valley schools, and prompted discussions about how or if it should be addressed, both in schools and at home.

“Inside the Trump Effect: How One District is Facing Hate at School” by Ben Wofford largely focuses on McHale-Small, her professional background, and what she has done and continues to do to help counteract racism and bullying in the district since she became superintendent in 2014.

McHale-Small–who told Rolling Stone she believes the issues at Saucon predate Trump’s campaign, which she says she thinks empowered those who may harbor racist beliefs–announced Tuesday that she will retire from her superintendent’s job this summer, but said she plans to remain involved in the educational arena.

Note: After reading the Rolling Stone article about Saucon Valley schools, tell us what you think of its conclusions by posting a comment. 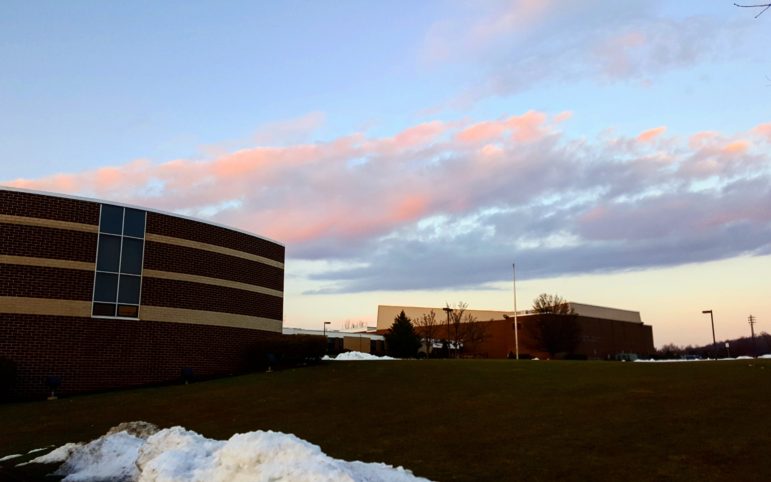