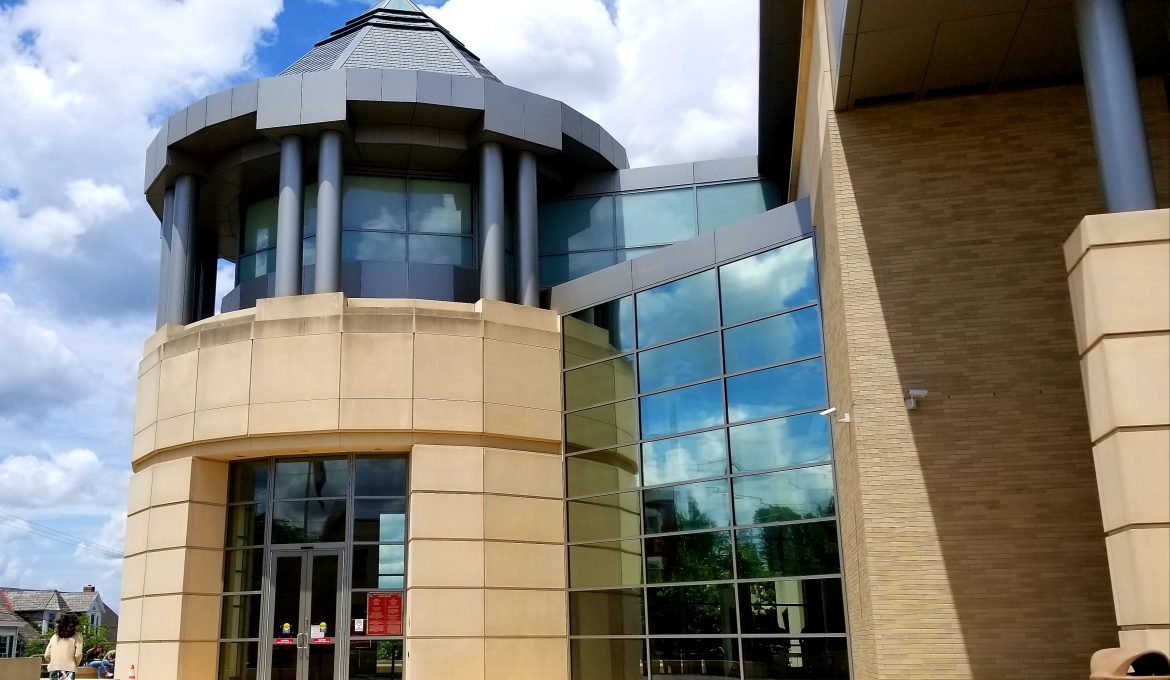 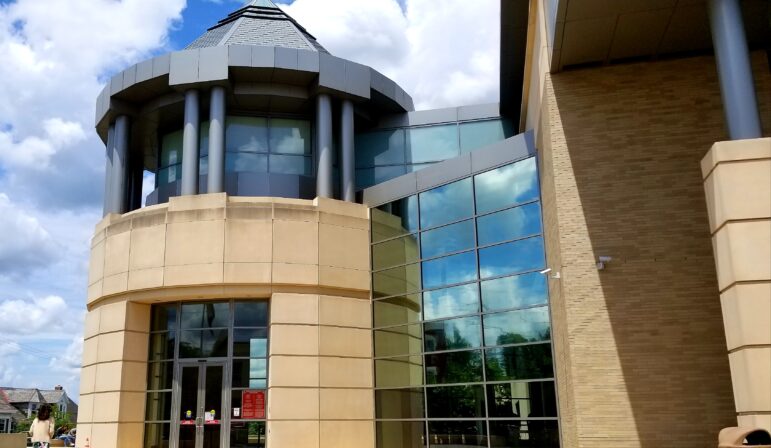 The Northampton County Courthouse in Easton will be the setting for the September trial of Bonnie Rohn, a 35-year-old Hellertown woman who is charged with sexually assaulting a minor. (FILE PHOTO)

A Hellertown borough woman charged with the sexual assault of a teenage boy is scheduled to go on trial before Northampton County Court of Common Pleas Judge F.P. Kimberly McFadden Sept. 4, according to court records and the prosecuting attorney in the case.

Bonnie Marie Rohn, 35, appeared with her attorney to acknowledge the charges she is facing at her formal arraignment at the Northampton County Courthouse July 5.

According to Hellertown borough police, Rohn’s alleged sexual contact with the boy allegedly began when he was 15 in early 2017 and ended when he was 16, after police received a report of “suspected child abuse” and began an investigation on Sept. 26, 2017.

Police have said that evidence against Rohn includes a Snapchat discussion with the boy that allegedly occurred both “prior to and after engaging in sexual intercourse” with him.

Authorities have not said how they believe Rohn and the boy–who is only identified by his initials in police paperwork–allegedly first met one another, or how they learned of Rohn’s alleged sexual abuse of the teen.

Police filed charges against Rohn in February, and she waived her right to a preliminary hearing in the case at District Court 03-2-04 in Lower Saucon Township in April.

Rohn, a former model and a 2001 graduate of Saucon Valley High School, is being represented by criminal defense attorney Erv D. McLain of McLain & Associates in Bethlehem.

A call to McLain’s office requesting comment about his plans to defend his client Monday had not been returned as of late Tuesday.

Majewski told Saucon Source that a proposed plea deal would have allowed Rohn to plead guilty to two felony charges instead of the 12 she is facing; one count of Felony 2 statutory sexual assault and one count of Felony 3 endangering the welfare of a child.

A guilty plea to the statutory sexual assault charge would carry a sentence in the range of 48 to 60 months in jail and require Rohn’s lifetime registration as a sex offender under Megan’s Law, Majewski said.

The Commonwealth does not plan to extend any other plea offers to Rohn, she added, noting that if Rohn is convicted at trial of all the charges she is facing she will “be looking at a very substantial amount of time in a state correctional institution.”

A pretrial conference between McLain, Majewski and McFadden is scheduled for Friday, Aug. 10 at 8:30 a.m. in Northampton County Courthouse’s Courtroom 7, according to court documents.

Majewski said the pretrial conference is open to the public.

“The Arraignment/Pre-Trial Conference permits certain defendants to take responsibility for their actions and receive positive consideration through the sentence of the Court,” according to the Northampton County Court of Common Pleas website. “Generally several judges, assistant district attorney’s, public defenders and conflict counsel are available to discuss a case in an effort bring about the best resolution of a case. If a case is unable to be resolved, a trial date will be assigned and member of the Court will be responsible to process the case to conclusion.”

The judge assigned to Rohn’s case has had a 30-year career as a Northampton County Court of Common Pleas jurist.

“Judge F.P. Kimberly McFadden was appointed to the Court of Common Pleas by Governor Robert P. Casey in 1988 and was administered the oath of office on July 14, 1988,” the court website states. “She was elected to a full ten-year term in November of 1989 and retained by the voters for an additional ten-year term in 1999 and 2009.”

For more information about the criminal trial process in Northampton County, click here.