If they’re not following the latest news, voters in Lower Saucon Township may do a double take when they go into the voting booth Nov. 5 to choose the individuals they want to represent them on township council. That’s because two political newcomers have been selected by the county’s Democratic party committee to replace two other candidates who won in the May primary election, but have since decided to withdraw from the race.

Sarah Stanlick said she decided to withdraw from the race last month after she was offered and accepted a tenure-track teaching job at Worcester Polytechnic Institute in Massachusetts.

The former Lehigh University professor released the following statement about her decision to withdraw:

I want to thank everyone who supported me in the early candidacy for Lower Saucon Township Council. I have been a dedicated public servant for Lower Saucon through the EAC (Environmental Advisory Council) for the last six years, and I was eager to serve in a different capacity. Unfortunately, I was offered a dream job that will take me out of state. While my husband will stay here in Pennsylvania and I will be doing a fair bit of visiting, it would be irresponsible to continue to pursue the township council position knowing that my time would be limited. I am grateful for the opportunity to be considered and look forward to continuing to support the civic and community growth of Lower Saucon in an unofficial capacity.

Stanlick, who was seeking one of three open four-year seats on council, has been replaced by fellow Democrat Kristen Stauffer.

“I’m a Muhlenberg graduate and have always enjoyed service-oriented work. (Before that) I participated in student council and loved it,” she said. “My grandfather, who passed away this year, was really involved in the community I grew up in–as a police officer and on council and the VFW–so I’ve always had this civic example to follow about what it means to be part of a community.”

“I’ve worked as a content strategist for a marketing agency for the last several years,” she added. “Before this, my experience was in trade and academic book publishing in several different capacities. I enjoy learning new things and am fortunate and thankful to get to do that as a career.”

Stauffer also released the following statement about her decision to run:

Running this year is a chance to be more involved in a place I love calling home. With the landfill closing in several years, I’d like to represent township voices when considering decisions we’ll need to make now to keep Lower Saucon financially stable and economically healthy for years to come.

We need to continue protecting open space and finding ways to increase park space that’s accessible to all residents–with playgrounds, benches and walking paths. I’d like to see more businesses come into the township and become part of the community and provide tax revenue, especially with the loss of landfill revenue. We need to continue supporting our fire, police, public works and other township services. Plus, I’m excited to be on this ticket with collegial and smart Democratic candidates who will have a positive impact on the township. That’s the direction our township needs to continue moving in.

The other ballot change in Lower Saucon Township is in a special election for a two-year seat which is being held because of a councilman’s resignation late last year.

Democrat Kaitlyn O’Connor Sommer, who was the Democratic primary winner in that race, also chose to withdraw last month for a work-related reason.

An attorney, Sommer said she made the decision to bow out after receiving a call from the president judge for the state Superior Court over the summer, asking her to come back to work from home on a “flexible hours basis.”

“I figured I couldn’t turn down the opportunity, especially when they were being so flexible accommodating (of) my still wanting to take care of my kids, so I accepted,” she said. “Since it’s a state job, I would’ve had a conflict.”

Due to the timing of the withdrawals the responsibility for selecting replacement candidates fell to Northampton County Democratic Party chairman Matt Munsey.

The candidate chosen to replace Sommer on the two-year council seat ballot is Atom Kallen. 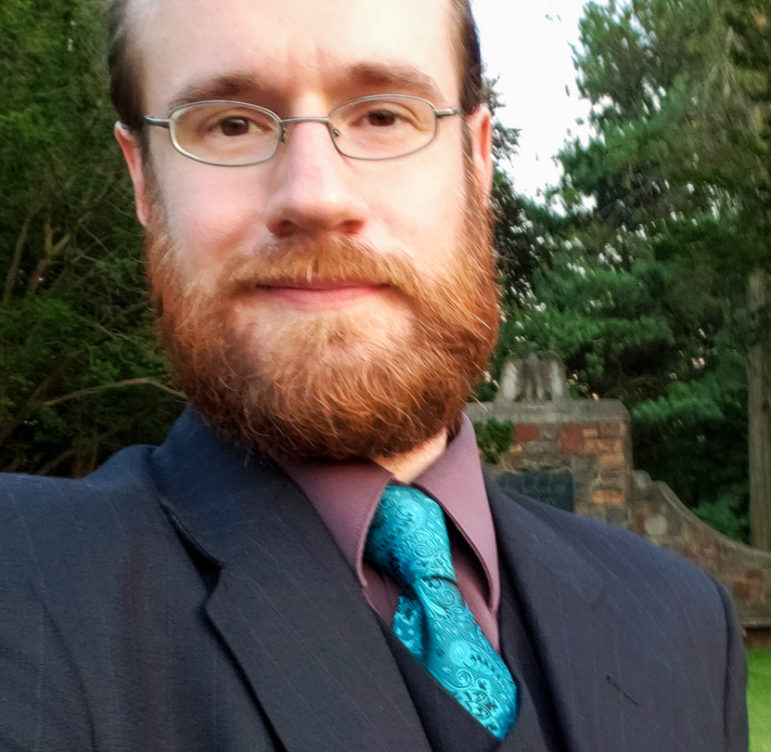 “I was sorry to hear Sarah Stanlick and Kaitlyn O’Connor Sommer were unable to remain in the race,” he said. “They’d each impressed me during their interview sessions last year when council was looking to fill the vacancy left by the late Glenn Kern.”

“My interest in politics–especially local politics–has steadily grown over the last several years,” he added. “Now that I have the chance to be a direct advocate for my community and its people I intend to take it.”

Kallen, a clerk at Muhlenberg College, released the following statement about his candidacy:

I’ve lived in Lower Saucon for nearly 30 years, with family roots stretching back further. I attended Muhlenberg College, where I was the recipient of a research grant in photography as well as the Noel R. and Edith J. Moyer Award in Philosophy, graduating with a B.A. in Philosophy and Studio Art.

Politics has always been one of my interests, especially public policy. I began attending council meetings a number of years ago to become more aware of the issues facing our community. In 2016 I joined the Parks and Recreation Board, where I created and led our township’s Little Free Library initiative with the goal of installing and maintaining lending libraries in our parks.

If elected I hope to be a good steward of our township’s resources, and a fair voice for its people.

Saucon Source plans to help residents learn more about all of the council candidates–for both Lower Saucon Township and the borough of Hellertown–who are seeking their votes this November.

We are in the process of issuing invitations to the candidates from each municipality to participate in forums that will be held at the Heller-Wagner Grist Mill’s (Hellertown Historical Society’s) Tavern Room on successive Thursday evenings in late October. We will also be video recording these town hall meetings for the benefit of residents who are unable to attend. More information about the meetings will be shared in the near future.

Note: Both new candidates were invited to submit a photo for publication.