Note: For an exclusive look at the menu that will be available, please see below.

If you’ve been craving authentic Mexican food you soon won’t have to travel outside Saucon Valley to enjoy it, at least for one day each week.

A new weekly “Mexican Day” is set to debut Wednesday, Oct. 23 at Ella’s Ristorante & Pizzeria, which is located at 639 Main Street in Hellertown.

Ella’s owner Mike Zavaleta, who purchased the restaurant formerly known as Bella’s over the summer, is no stranger to preparing and serving authentic Mexican food. 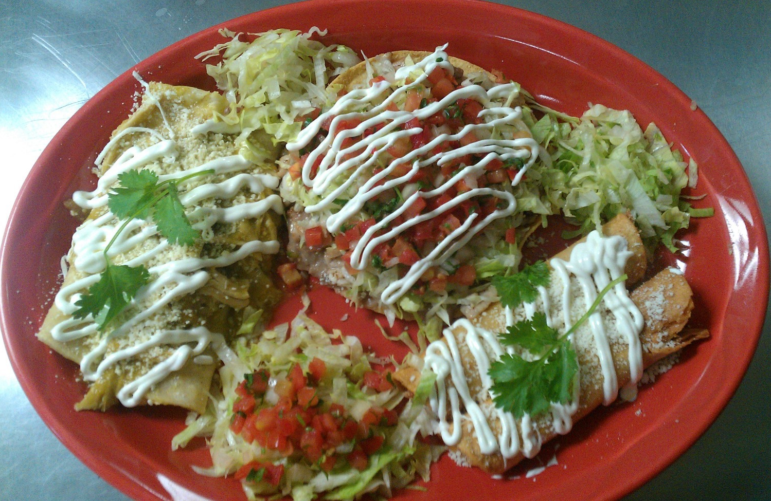 Traditional, authentic Mexican cuisine like that served at owner Mike Zavaleta’s restaurants Fiesta Habanero and Fiesta Habanero II will be served each Wednesday at “Mexican Day” at Ella’s Ristorante in Hellertown.

Zavaleta and Ella’s manager Sarah Abel said the decision to offer a weekly Mexican Day was an easy one, and largely a result of popular demand.

“We kept having customers ask us whether we would be offering Mexican food at some point,” said Abel, noting that some were already aware of Zavaleta’s culinary heritage and his stake in the other two eateries, which are both operated by family members. “We decided we should give them what they want.”

“Hellertown does not have a Mexican restaurant, which is another reason we decided to try this,” added Zavaleta, who said his food is prepared with only the freshest ingredients.

The menu for the new Mexican Day includes many traditional favorites from south of the border, such as tacos served on either soft flour tortilla or hard corn shells; fajita platters, served with choice of meat, Mexican rice, refried beans and choice of corn or flour tortillas; chips with guacamole; burritos; chimichangas; quesadillas; and nachos.

Although extensive, the new menu isn’t identical to what’s available at Fiesta Habanero and Fiesta Habanero II. Rather, it includes a selection of some of the most popular items.

“Since this is something new we wanted to start off by giving customers here a taste of our Mexican food,” Zavaleta said.

With the weather turning a bit colder, guests may also want to start off by tasting one of the restaurant’s soups, which include chicken tortilla as well as black bean. For a lighter option, there is a Taco Salad with chicken on the menu.

Ella’s Ristorante is open from 11 a.m. to 9 p.m. daily. The restaurant is BYOB and also offers seasonal al fresco dining on its patio. Reservations can be made by calling 610-748-1020. The restaurant’s regular menus and other information can be found at EllasRistorante.com.

Zavaleta said Ella’s will also fulfill Mexican catering orders, and is adding some Mexican flair to its pizza menu, which is being expanded to include taco and chorizo pizzas.

Ella’s is also hosting the 5th anniversary open house for Saucon Source, which will be held Sunday, Oct. 27 from 2 to 4 p.m. A buffet featuring some of the new Mexican offerings will be served. 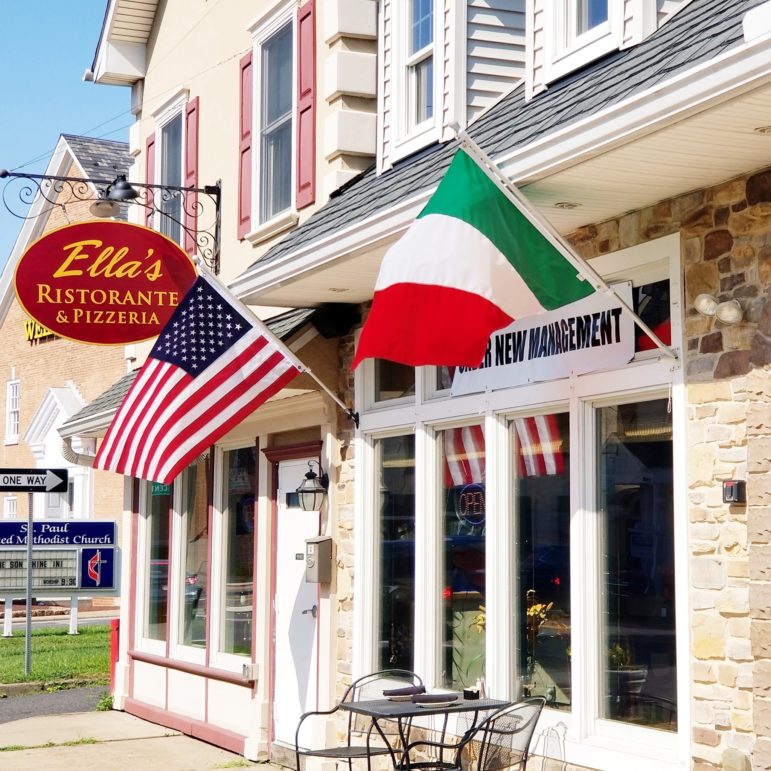 Ella’s Ristorante & Pizzeria is located in the heart of downtown Hellertown, at 639 Main Street. (FILE PHOTO) 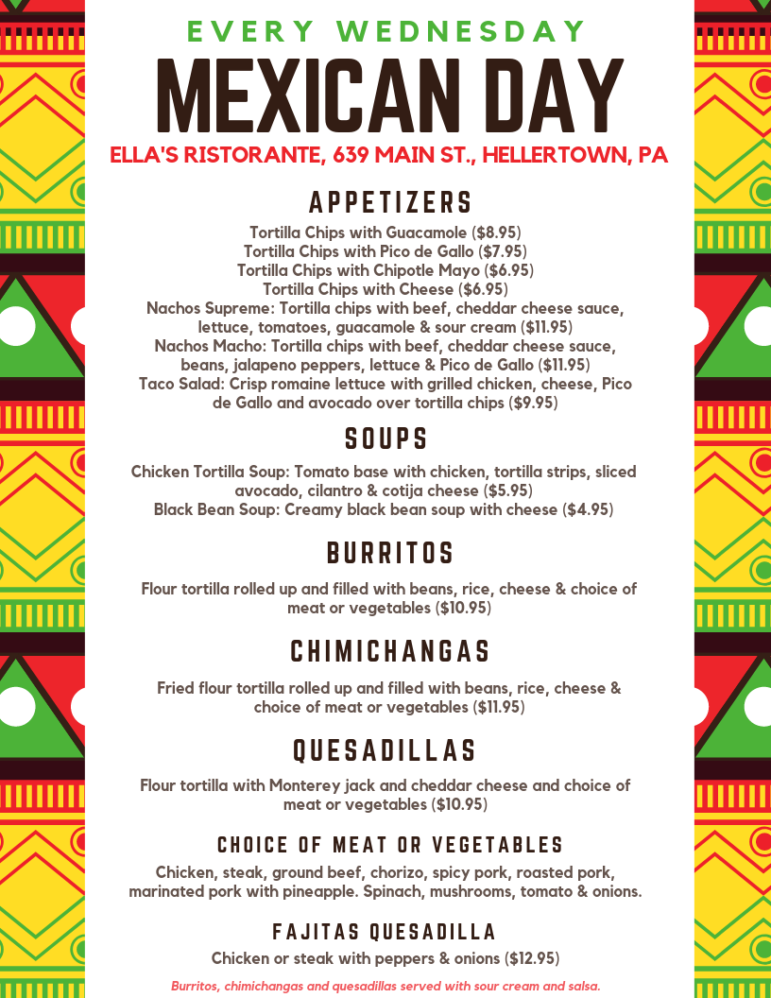 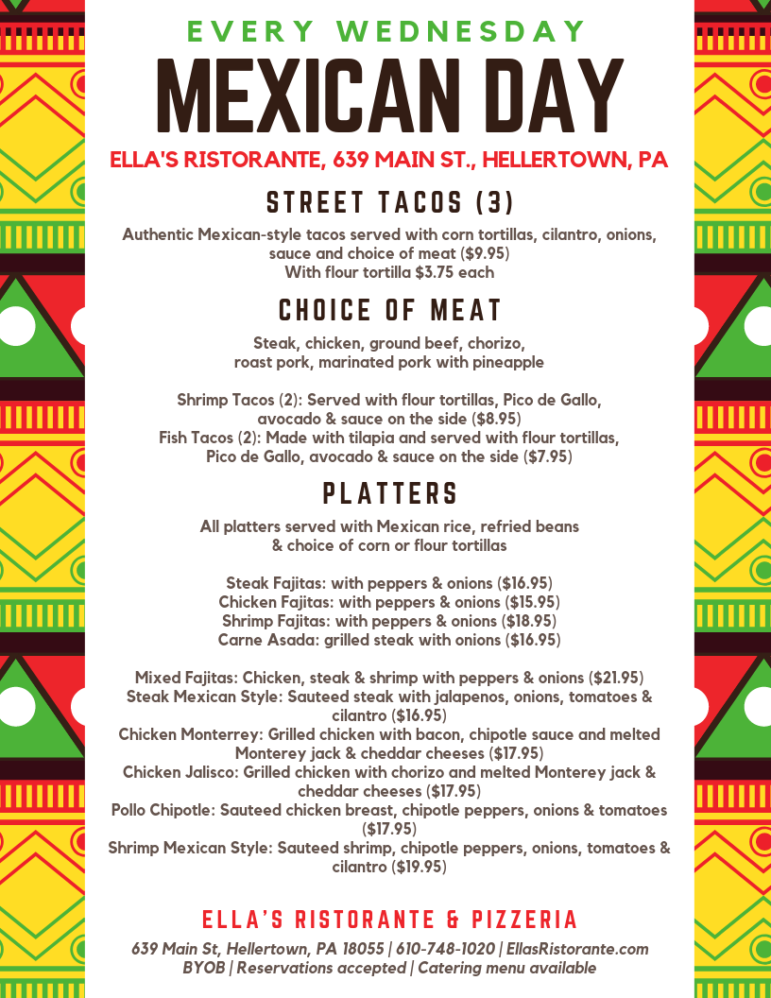