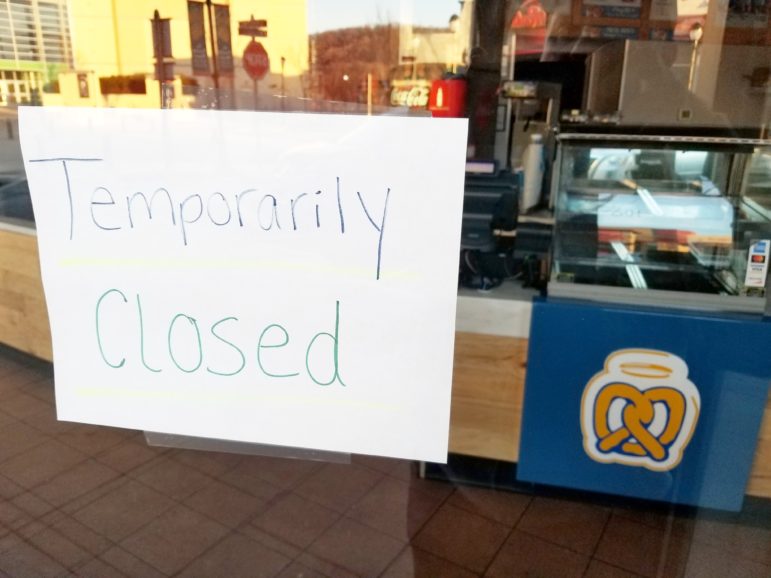 The recent closure of several businesses in the Promenade Shops at Saucon Valley has helped bring to light what may seem like a surprising statistic: nearly one in four (or approximately 25 percent) of the total number of retail spaces in the Upper Saucon Township lifestyle center are currently vacant.

Local figures for open air retail vacancy rates aren’t readily available, however in October 2018 Forbes reported that the national U.S. open-air retail space vacancy rate for the third quarter of 2018 was 10.2 percent; a calculation based on square footage.

The Promenade Shops, which opened in 2006, has about 475,000 square feet of retail space contained within approximately 75 units that are available for lease, according to online data.

It is one of relatively few open-air town centers (also known as lifestyle centers) in the Lehigh Valley area. These shopping centers are noticeably different from traditional strip malls in their layouts, which are typically centered around public spaces that include fountains and stages.

Many lifestyle centers like the Promenade Shops–which at its center has a “Town Square” complete with a stone gazebo and pop-jet fountain–also feature sidewalks and crosswalks, outdoor amenities like fire pits, stages for hosting live entertainment and a variety of national and local retail shopping destinations that aren’t always seen in strip malls.

In spite of these amenities and a diverse mix of unique retail and dining establishments, however, more businesses seem to be struggling to stay in the Promenade, as evidenced by the shopping center’s rising vacancy rate. 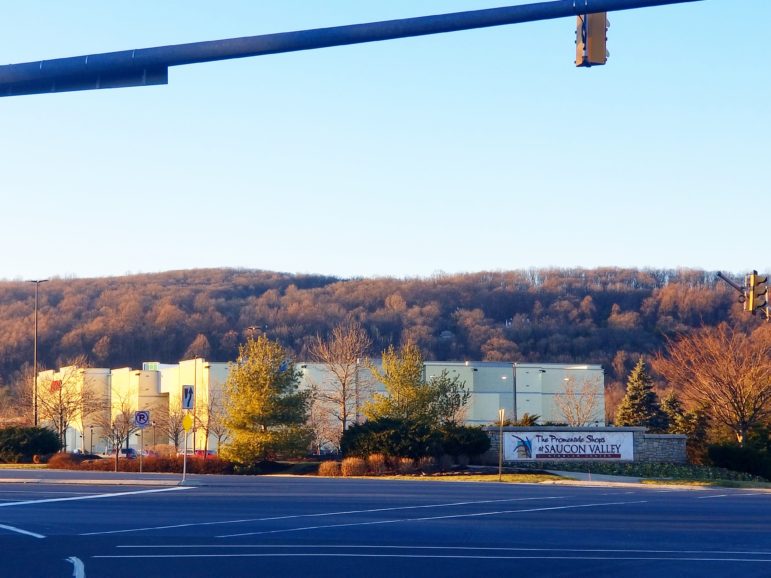 The economy as well as brick-and-mortar retail were both booming in 2006 when the Promenade Shops opened in Upper Saucon Township as the first lifestyle center in the Lehigh Valley. Since then consumers have increasingly transferred their purchasing power away from brick-and-mortar stores to online retailers such as Amazon.com.

Saucon Source has obtained a current CoStar lease availability report which lists 17 vacancies in the Promenade Shops. The data on the list is backed up by the Promenade Shops’ online directory map, which can be used to identify vacant spaces with the hover of a mouse. Neither the report nor the Promenade website list monthly rental fees, which are not publicly available.

The 17 vacant retail suites together account for approximately 43,500 square feet, according to the report, which does not include several other vacancies created at the Promenade Shops within the last two weeks, including vacancies created by the closing of Cosi, Portrait Innovations and Crepe Soleil, a creperie which relocated to an outlet center in the Poconos.

The square footage of the just-closed stores when combined with the total in the lease availability report is likely enough to push the vacancy rate for the Promenade Shops higher than the average reported by Forbes in late 2018.

Among the spaces listed as available for lease is Suite 604, which has been occupied by the pretzel shop Auntie Anne’s and Center Valley Creamery.

A sign on the door of Suite 604 says the businesses are “temporarily closed.”

“At this time, the brand is actively working on a possible re-opening of the store and we hope to bring Auntie Anne’s freshly baked pretzels back to the area,” said Kaitlin Plekkenpol, communications and digital and marketing manager for Lancaster-based Auntie Anne’s, in a statement.

“There have been recent transitions among businesses operating at our property, The Promenade Shops at Saucon Valley,” Napolitano said in an emailed statement. “This is very common for a shopping center of this size, and we are dedicated to maintaining a vibrant mix of retail, dining and entertainment options that make The Promenade Shops at Saucon Valley a community destination.”

“We are currently working through the tenant evaluation and selection process with the community and market demand at the forefront of that decision making,” she added. “While we are not able to formally unveil any new tenants at this time, we are currently working with several exciting concepts, and look forward to announcing additions to our tenant lineup in the coming months.”

The Promenade Shops is owned by Memphis-based Poag Shopping Centers.

Information about leasing space there is available via a form that can be submitted through the Promenade Shops website. 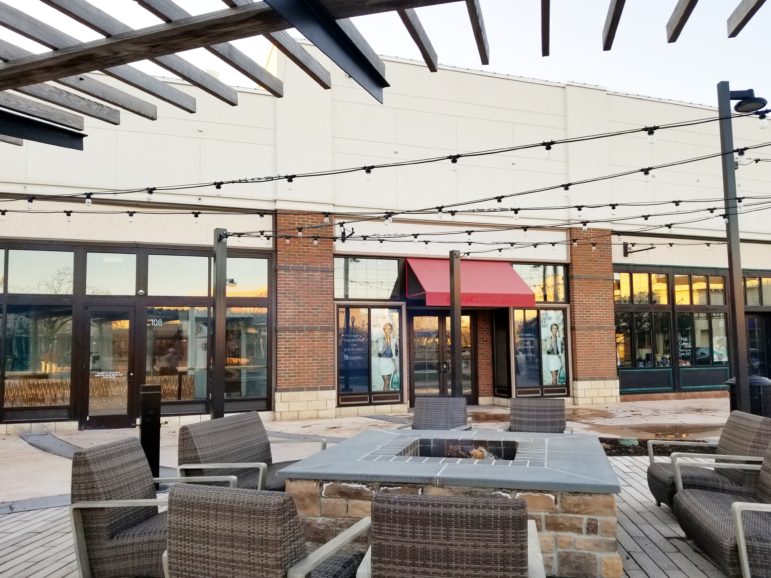 The 20 vacancies at the Promenade Shops are confined to the smaller units in the lifestyle center and fairly evenly spread throughout the complex. With the Dec. 26 closure of Crepe Soleil however, there is now a row of three vacant storefronts in the Patio area at the Upper Saucon Township lifestyle center. Restaurants such as Pandini’s and the Pita Pit were formerly located in this area as well. 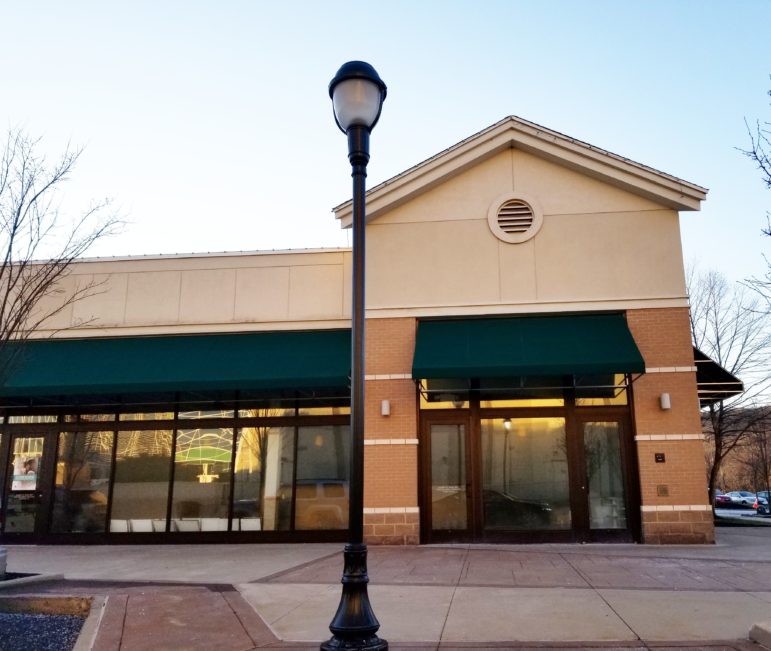 Another restaurant vacancy is in the far northeastern corner of the Promenade Shops at Saucon Valley. This space next to Red Robin and opposite the AMC Center Valley 16 movie theater formerly housed Subway.