Due to the ongoing coronavirus pandemic, some beloved summer traditions may have to go on hiatus this year.

One of them is Dewey Fire Company’s five-day annual carnival, which is normally held in mid-July at Dimmick Park in Hellertown and features a colorful midway with rides, concessions, games of chance and more.

Fire company president Gail Nolf said Wednesday that it was with regret that the company decided to cancel this year’s carnival; among other reasons because of the public health and safety requirements that still may be in effect throughout the summer.

“The executive board of the Dewey Fire Company has voted, with deep sadness, but for all the right reasons, to not hold the 2020 Dewey Fire Carnival for the 2020 summer season,” Nolf said in a news release about the decision. 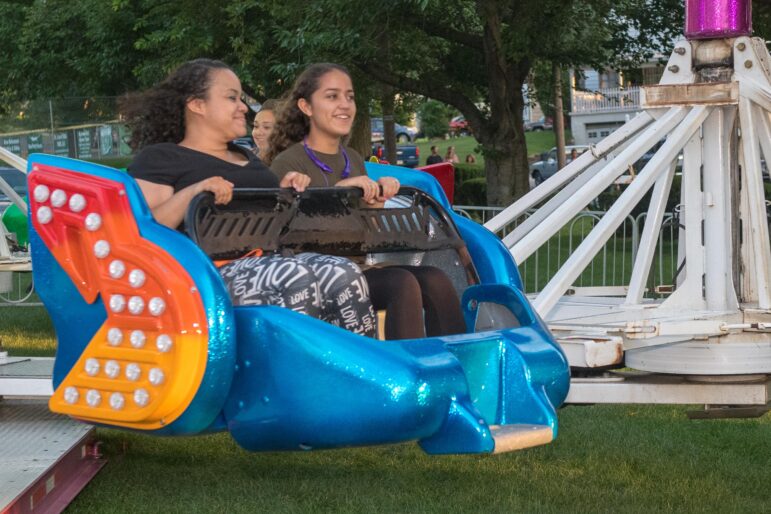 She noted that under Gov. Tom Wolf’s plan for gradually reopening different parts of the state in phases, it is possible that gatherings of no more than 25 people will be allowed come July. Currently, gatherings are limited to fewer than 10 people at a time.

Nolf also cited a “lack of general economic and company-specific financial and manpower resources” as well as a “squeezed timeline for preparation of details necessary to run the carnival” as additional reasons why this year’s event is a no-go.

Ultimately, she said, the decision to cancel it was made based on the best information available at the time.

And when it returns in 2021, Nolf promised that “one of the longest-running fire carnivals in the state of Pennsylvania, if not the entire Eastern coast of the United States, will come back bigger, stronger and more exciting.”

The highlight of the annual carnival is a fireworks show typically held on a Friday night. In the event of rain the fireworks are held on Saturday night–the carnival’s final night.

Nolf said a decision about this year’s show is still in the works and that it will be publicly announced once reached.