A 25-year-old Lower Saucon Township man and two other local men are accused of participating in a violent assault and robbery in Bethlehem Township earlier this month.

In a story that cites court records, the Morning Call reported that on Oct. 4 Gabriel Alexander Rivera-Soto, of the 2300 block of Black River Road, was allegedly with Jordan Charles West, 26, of the 2000 block of South Delaware Street, Allentown, and George Luis Hernandez, 27, of the 600 block of Itaska Street, Bethlehem, when they drove to pick up an acquaintance who was carrying a backpack that contained three semi-automatic handguns. 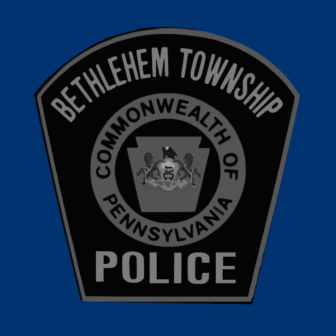 According to the newspaper’s account of what happened, Rivera-Soto and West then allegedly pulled knives on their acquaintance and threatened to stab him before Rivera-Sota allegedly kicked the man in the face.

The other two men are also charged with the above offenses.

According to court records, following a preliminary arraignment before District Judge Patricia Broscius Wednesday, Rivera-Soto was committed to Northampton County Prison in lieu of $250,000 straight bail.

A preliminary hearing in his case is scheduled to be held before Broscius on Tuesday, Oct. 27 at 1:30 p.m., records show.

Court records do not list an attorney for Rivera-Soto.