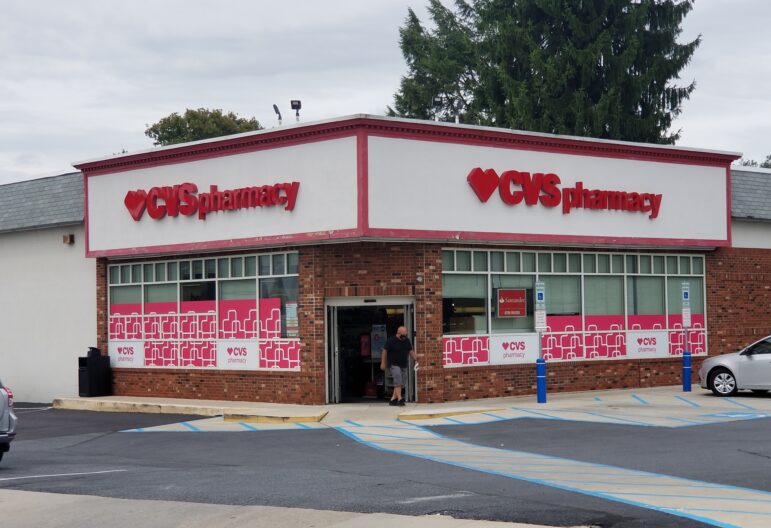 A man from Bronx, N.Y., is facing charges after police say he attempted to fill bogus prescriptions at a Hellertown drugstore.

Channel 69 News reported Wednesday that officers responded to the CVS at 1322 Main Street around 12:30 p.m. Nov. 2 after Dwight Cory Trotman, 40, allegedly tried to fill forged prescriptions for the painkillers Meloxicam and Oxycodone at its pharmacy.

According to the news story, the prescriptions were supposed to have been written by a New York doctor, but pharmacy staff told police that doctor doesn’t issue prescriptions written on paper.

Following a preliminary arraignment before District Judge Alicia Zito on Nov. 2 Trotman was committed to Northampton County Prison in lieu of $25,000 bail, which was later posted for him by a professional bondsman from New Jersey, according to court records.

A preliminary hearing in Trotman’s case is scheduled to be held Nov. 17 at 9 a.m. before District Judge Alan Mege in Northampton County District Court 03-2-04 in Lower Saucon Township.

Court records do not list an attorney for Trotman, who Channel 69 reported also has an East Stroudsburg address.