UPDATE: After reports surfaced of missing teen Adrianna Lynn Stahler appearing in videos on the social media app TikTok, Lower Saucon Township Police announced Tuesday afternoon that she had been “located unharmed and is safe.”

In a post on the department’s Crimewatch site Monday, police said Adrianna Lynn Stahler left her home in the Steel City section of the township at 2 a.m. on Dec. 28.

Police said Stahler didn’t take her cell phone with her when she left.

She has been entered into the National Crime Information Center (NCIC) database as a missing juvenile, they said. 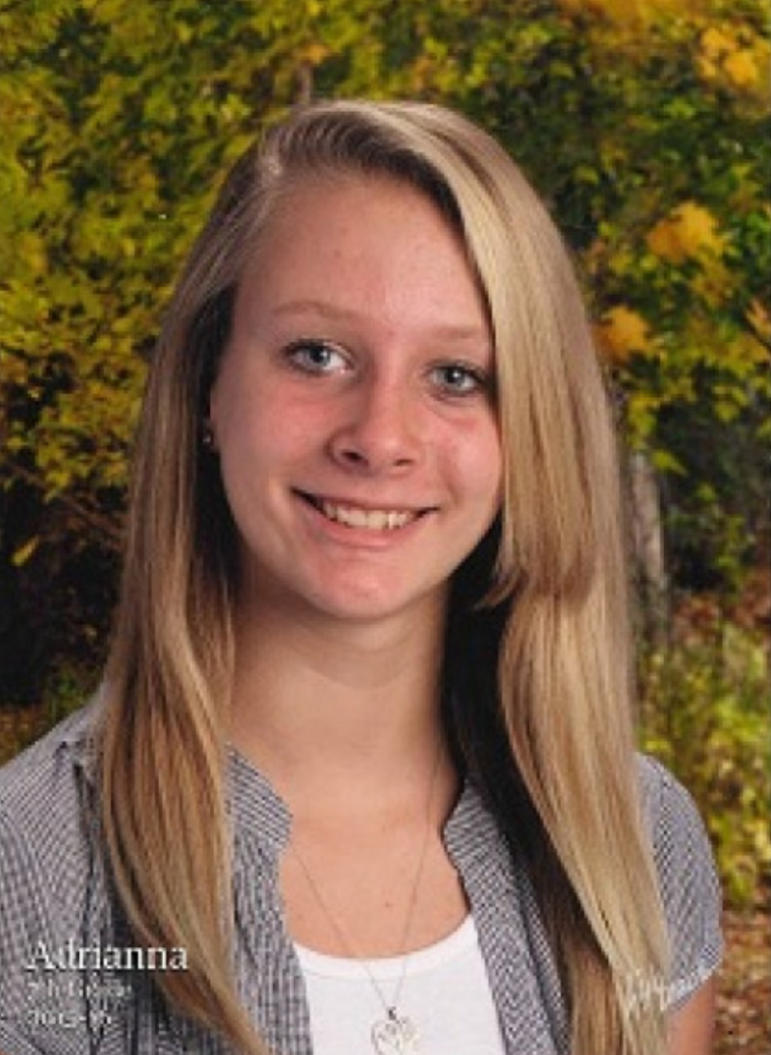 Lower Saucon Township Police are trying to locate 17-year-old Adrianna Lynn Stahler, who apparently hasn’t been heard from since leaving her home in Steel City early on the morning of Dec. 28.

Stahler is described as being 5 feet 2 inches tall and 120 pounds, with blond hair, blue eyes and a center nose ring and nose stud piercing.

Police said she “may be at an unknown location in Bethlehem City.”

Anyone with information about Adrianna Stahler or her whereabouts is asked to contact police via the Northampton County non-emergency dispatch number (610-759-2200) and reference Incident #20201228M7328. Members of the public may also submit an anonymous tip via the Lower Saucon Township Police Department’s Crimewatch Tipline.