Pennsylvania State Police at Dublin have investigated several thefts in Nockamixon Township, Bucks County, in recent weeks, according to news releases from the barracks.

In one case, police said they linked two separate thefts of a pint of ice cream from a local shop to an 18-year-old man from Kintnersville. 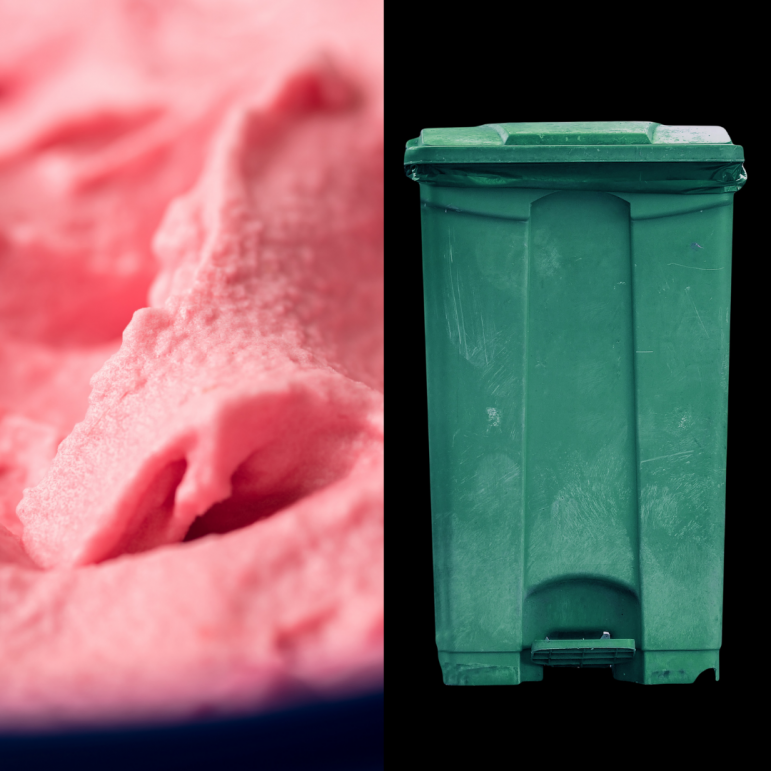 In one theft case state police recently investigated, an 18-year-old man allegedly stole two pints of ice cream from a Nockamixon Township business. In another case, authorities said a man’s garbage can was stolen from his property.

The man, who police said was driving a 2007 Hyundai at the time, was not named in the news release, however police said he was “arrested” after being identified.

Police said the alleged shoplifting incidents occurred March 1 and March 8 at Owowcow Creamery in the 4100 block of Durham Road and involved the theft of unknown flavors of Owowcow ice cream valued at a total of $20.88.

In a separate incident, police said a 69-year-old man’s garbage can bearing the name of his hauler was stolen from his property on Easton Road in Nockamixon Township.

Sometime between 10 a.m. March 17 and 1:28 p.m. March 18 police said the green and white DelGuerico’s trash can valued at $55 was taken by an unknown individual.

Police said they continue to investigate the case involving the stolen garbage receptacle.