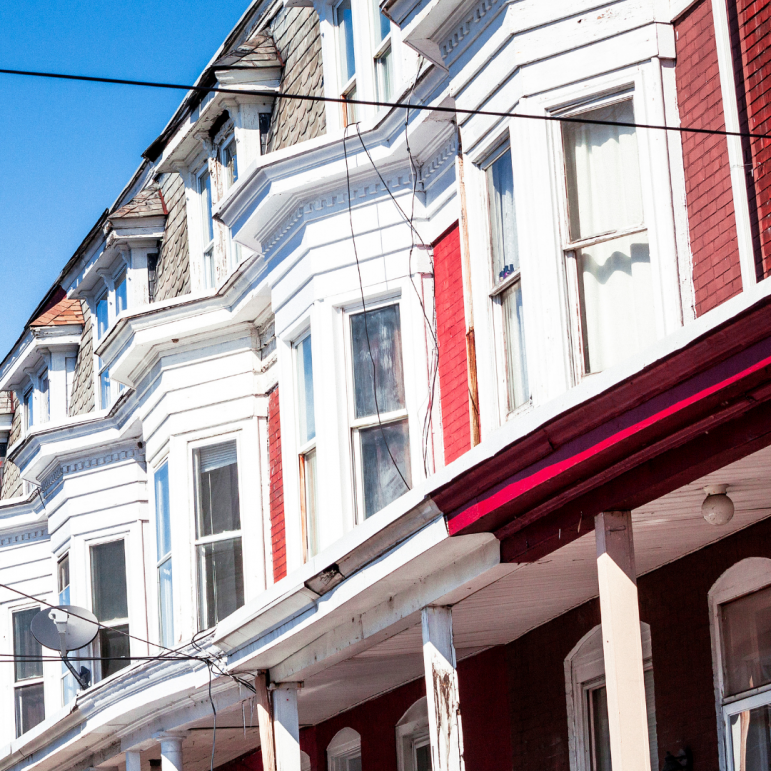 Pennsylvanians who are behind on rent got another few months of stability Monday, when the federal Centers for Disease Control and Prevention announced that an eviction ban scheduled to expire on March 31 would endure through the end of June.

The federal public health order bars landlords from evicting tenants who lost wages or income due to the pandemic. It has provided renters in Pennsylvania a measure of protection since last September, when Gov. Tom Wolf allowed a stricter statewide ban to expire without issuing a new one.

Tenant advocates say the federal order has allowed renters to fall through the cracks in Pennsylvania, since it was up to judges in the state’s 67 counties to interpret and enforce it.

In Philadelphia, for instance, evictions zeroed out under Wolf’s ban, and then became erratic when the CDC order took effect, data from Princeton University’s Eviction Lab show.

A Census Bureau survey found that nearly 8 million people across the United States were behind on rent at the beginning of March 2021. But their survey data found that renters are in a better position than they were at the start of the year, thanks to new rental assistance funds from a federal stimulus package late last year.

Monday’s announcement came as Pennsylvania rolls out a new program that aims to get $857 million in federal funds flowing to landlords and utility providers so tenants can stay in their homes.

State officials announced last month that they would dedicate the money from the December 2020 federal stimulus package to a new rental assistance program run in partnership with the state’s 67 counties.

The money is being given out on a first-come, first-served basis to tenants who lost income due to the COVID-19 pandemic. Tenants can use it to cover future or past-due rent, no matter the amount of their monthly payment.

The new program differs in several significant ways from the ill-fated rental assistance program that the state tried to create last year, which distributed just a sliver of its $150 million budget to renters and property owners.

The new program does not require tenants to get approval from their landlords to receive assistance dollars. It also makes all tenants eligible for assistance, regardless of their monthly rent payment. The old program capped benefits at $750 a month, even though average rents in Pennsylvania exceed $800.

Tenants can apply for rental assistance using the state’s COMPASS portal, which is run by the Department of Human Services.

Property owners can also apply for the funds on their tenants’ behalf.

Most of Pennsylvania’s counties have relied on the state to dole out their rental assistance dollars. Tenants who live in one of those jurisdictions will be able to complete their entire application using the COMPASS website.

Other, larger counties received their federal funds directly from the state. Tenants in those counties will be directed to the local agency that’s administering their program once they start their application in COMPASS.

Tenants anywhere in the state can also apply using a paper application, which is also translated into Spanish, Russian, Vietnamese, Arabic, Chinese and Cambodian.

Elizabeth Hardison covers the state Senate as well as education and criminal justice issues for the Pennsylvania Capital-Star. She can be reached at ehardison@penncapital-star.com, on Twitter @ElizHardison or by phone at 607-437-3548.