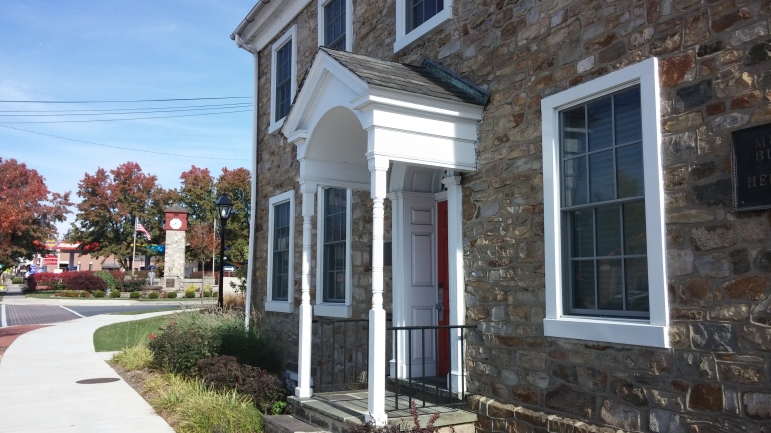 Excessive noise can be a nuisance, but deciding what constitutes “loud” can be highly subjective, which is why Hellertown officials hope to implement a plan that will result in more exact limits on–and measurements of–various sounds around town.

At a borough council meeting Monday Hellertown Police Chief Robert Shupp told council members the current ordinance requires the enforcer to decide what noise level is “reasonable.” Following an update, allowable noise levels will be defined by decibels, which he said will result in more uniform enforcement of the nuisance ordinance.

Borough manager Cathy Hartranft said the limits for the decibel levels are based on sample readings recently conducted all over town at various times of day.

Some examples of typical Hellertown noise levels she listed for council were:

Different decibel levels will be allowed at different times of day under the proposal.

He and Hartranft both noted that the allowable levels under the ordinance could be revised in the future if they’re found to be insufficient.

In order to implement the change, Hartranft said Shupp needs to meet with the Pennsylvania Liquor Control Board (PLCB), since establishments in the borough that are licensed to sell alcoholic beverages will be regulated under the updated ordinance.

Shupp said he hoped to have that meeting this week.

Assuming that PLCB officials approve of the borough’s new noise regulation plan, it will take effect, since council voted 7-0 to approve it pending the PLCB’s blessing.

All Hellertown police officers as well as the borough’s codes enforcement officer will then begin carrying decibel meters, which Shupp said cost approximately $23 each.

According to Shupp, if there is any question about the accuracy of a decibel meter the state has the ability to verify its trustworthiness.

The next Hellertown Borough Council meeting will be held Monday, April 19 at 7 p.m. on Zoom. The meeting agenda as well as a sign-on link will be available via the council agenda page on the borough website prior to the meeting.