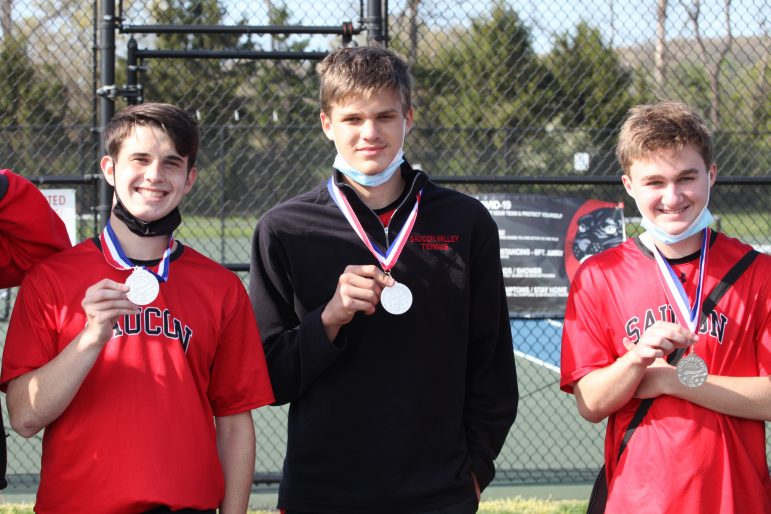 After a successful season with a winning record of 9-3, the Saucon Valley High School Boys Tennis team hosted the Colonial League boys tennis tournament on Friday. In the one-day tournament, 10 Colonial League teams faced off for individual and team championships. Southern Lehigh came in as the heavy favorite with the number one seeding in all five flights as well as an undefeated Colonial League regular season record.

Saucon Valley senior Matt Nagy headed into the tournament ranked second in the first singles grouping, after going 8-1 in the Colonial League. He defeated his quarterfinal and semifinal opponents, but in his final match he was outplayed by the number one ranked player, Southern Lehigh’s Spencer Goodman. Nagy finished second in the first singles grouping. 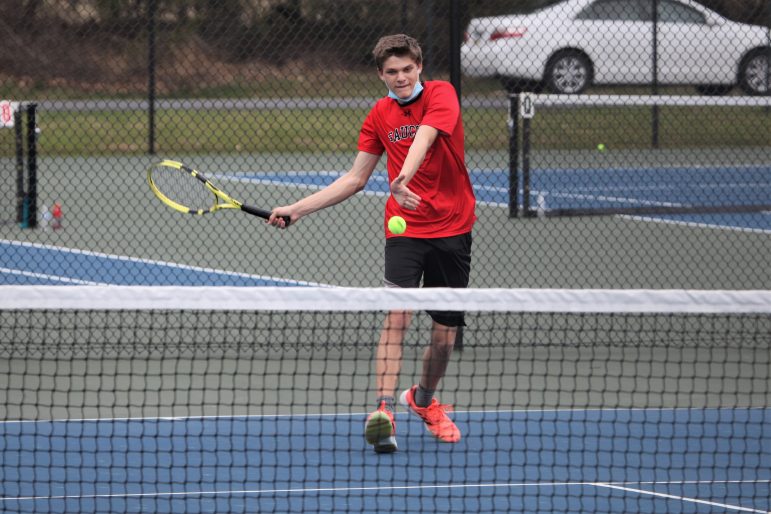 Saucon Valley sophomore Joey Andres was ranked third in the second singles flight, having a Colonial League record of 7-2. After winning his quarterfinal match, he faced Moravian Academy’s Ford Koch, who beat him in a close match in the regular season. Joey won 8-3 and went on to face Southern Lehigh’s Harrison Clark, to whom he lost a hard-fought battle 6-8 to secure second place. 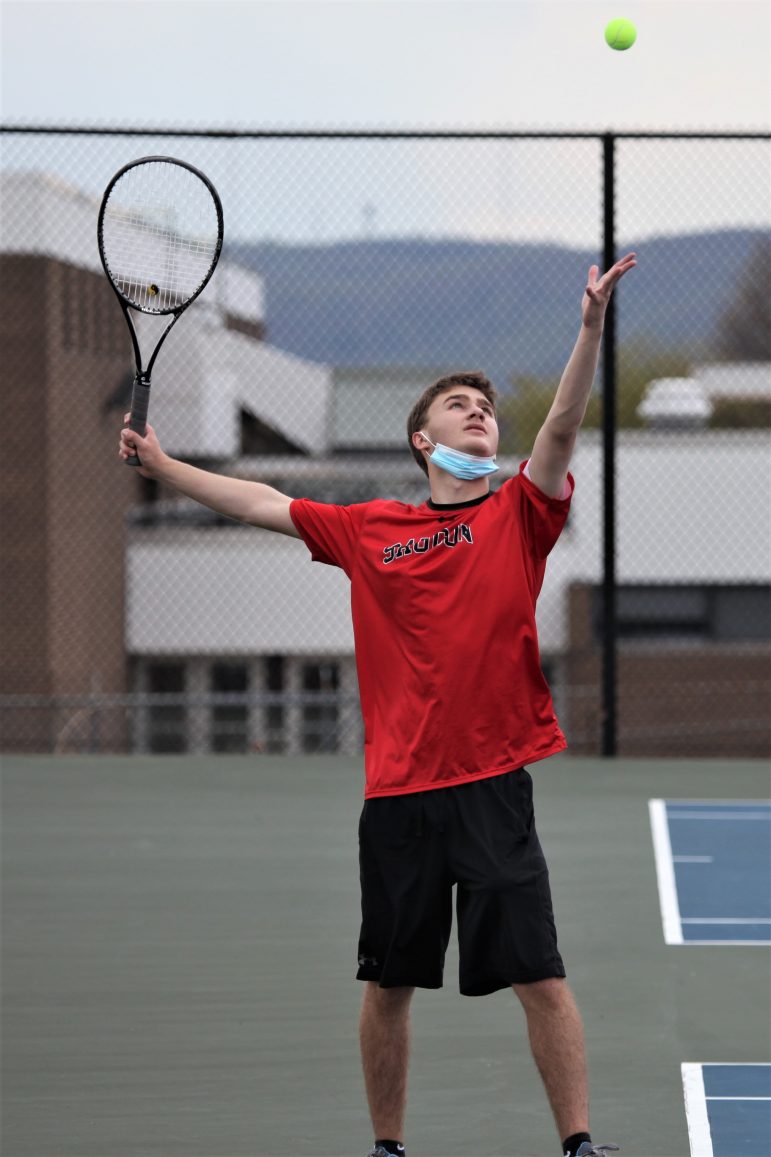 Third singles featured Saucon junior Greg Ackerman, who came in as the second seeded player in the third singles flight, finishing with a Colonial League record of 7-2. Greg won his quarterfinal and semifinal matches. However, he too suffered defeat in the finals to his Southern Lehigh foe, Noah Tobin. 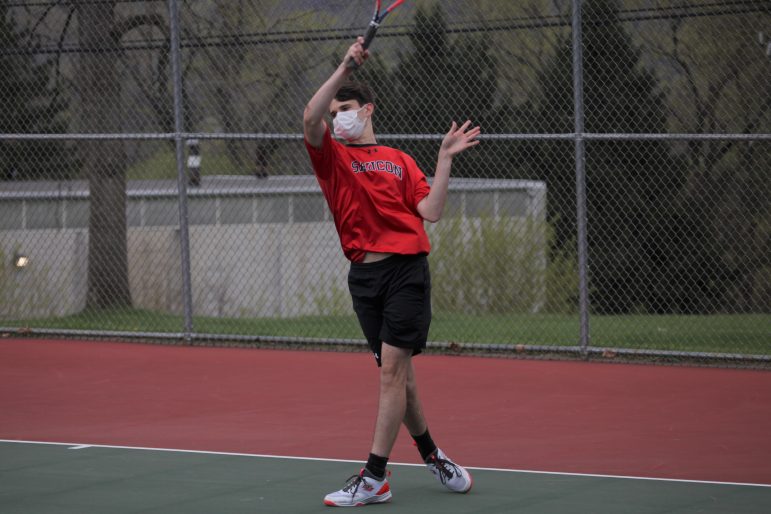 Next up is districts, where Saucon Valley will be represented by three players players–a team high number. Nagy, 4th seed; Andres, 7th seed; and Ackerman are all scheduled to play in the PIAA District XI 2A singles championship.

Note: This article was contributed to Saucon Source.