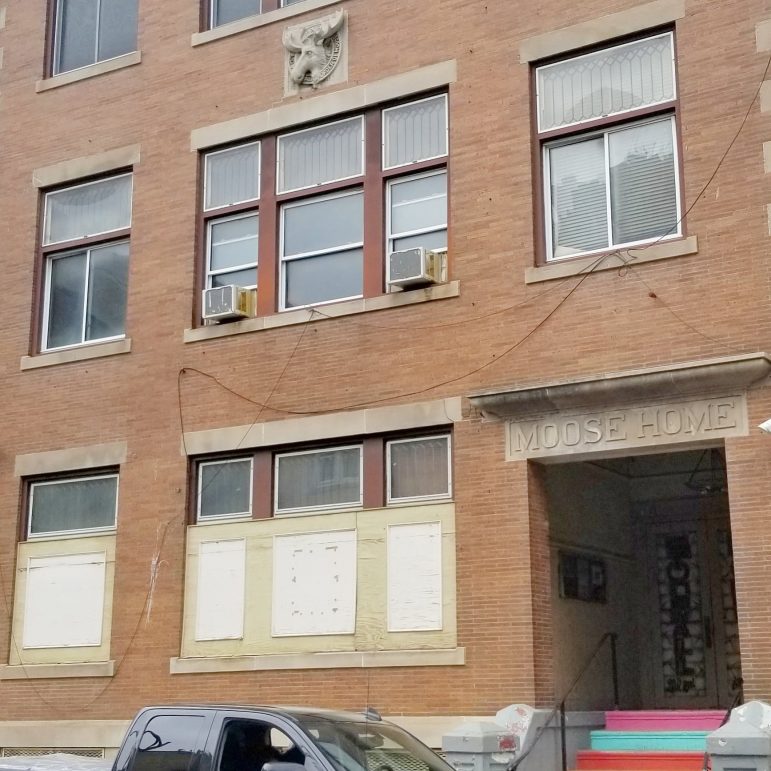 The Stonewall on 10th Street in Allentown has been a haven for the Lehigh Valley’s LGBTQ community for nearly 50 years. The club’s announcement that it would close prompted an effort to preserve its legacy via the “Stonewall Memories Project.”

A landmark establishment for members of the Lehigh Valley’s LGBTQ community is closing, but that doesn’t mean the memories, stories and memorabilia related to it will be lost. Thanks to the Bradbury-Sullivan LGBT Community Center’s “Stonewall Memories Project,” the iconic Allentown bar and nightclub’s 50-year legacy is guaranteed to live on.

The Stonewall first opened in 1972. Over the years it became a haven for many local residents; particularly in the decades before acceptance of having a sexual orientation other than heterosexuality, acceptance of being transgender and recognition of the rights of all individuals who self-identify as LGBTQ were as widespread as they are today.

The Morning Call reported earlier this month that the building the business occupies is being sold, but details about when the club will close haven’t been made public, either in news reports or via social media.

Regardless of when that happens, many believe the impact will be significantly felt.

“Stonewall Lehigh Valley has been a place of connection and community for so many LGBTQ people for decades. It is truly the end of an era,” said Adrian Shanker, executive director of Bradbury-Sullivan LGBT Community Center, in a news release about the Memories Project. “As so many people in our community are remembering good times at Stonewall, we want to collect these memories and preserve them for the future.”

Shanker said he doesn’t see a connection between the closing of the Stonewall–and, in recent years, several other LGBTQ establishments in the Lehigh Valley–and broader societal changes reflective of greater acceptance of members of LGBTQ individuals by mainstream America, such as the legalization of same-sex marriage in the United States.

“I think that there is a need (for LGBTQ establishments), because LGBTQ people still look for safe spaces,” Shanker continued, adding that he hopes local entrepreneurs will see the value in continuing to serve the demographics that have made bars and clubs like the Stonewall both popular and successful.

The Stonewall Memories Project is part of a partnership the Bradbury-Sullivan LGBT Community Center has with Muhlenberg College’s Trexler Library: the Lehigh Valley LGBT Community Archive.

Pieces of memorabilia from the Stonewall and stories that are collected will be part of both a future public exhibit and a special issue of the Lehigh Valley Gay Journal. 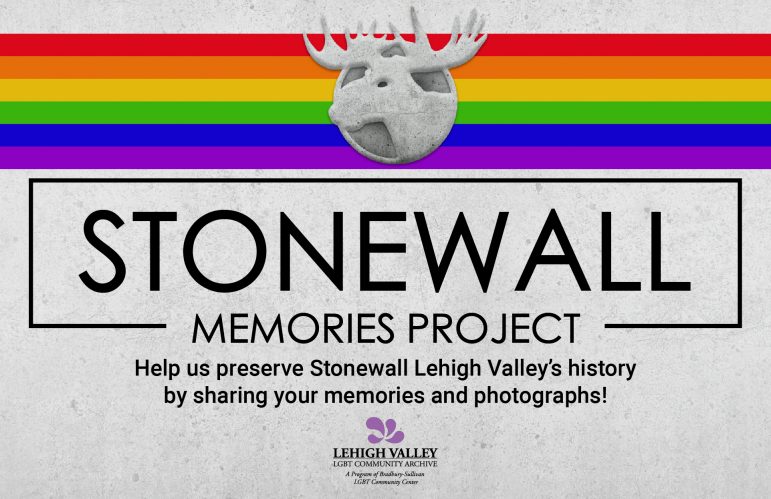 Shanker said stories being shared include recollections of coming out and first visits to the club, which in some cases were also the person’s first time in a gay establishment.

“Stonewall is the first place I went to as an openly gay adult in 2005. In that same year, my drag career was launched,” recalled Ariel Torres, who is co-chairing the Memories Project with Stephen Libby and Emma Smith.

Torres said that while some people will see the end of the Stonewall era as “just another bar closing,” to those who came out there or performed on its dancefloor stage there are feelings of loss, because the closing “is like losing a home.”

“The Stonewall/Moose Lounge was a home to those of us who were not accepted in our own home,” noted Libby. “It was a safe space for many of us who were ostracized and discriminated against. It was a place where I could kiss my husband on the lips and not worry about getting called a gay slur. It was a place where we could all celebrate our differences. It was vital for so many of us and saved countless lives just by being there.”

“A piece of our community may be gone at the end of this month, but the community that Stonewall built will last a lifetime,” added Torres.

To share a memory with the Stonewall Memories Project, use the form on the Bradbury-Sullivan LGBT Community Center’s website, which also includes additional resources, information about upcoming events and programs, and opportunities to become a donor.