A domestic argument over a sandwich escalated into physical violence that allegedly ended with a woman being strangled and nearly losing consciousness, Hellertown Police said Monday.

In a department news release, police said the alleged incident occurred at an apartment in the 300 block of Northampton Street at around 11 p.m. June 8. 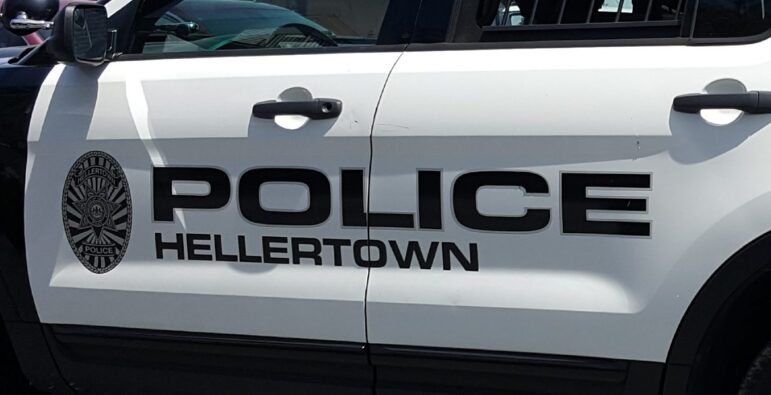 Police said 31-year-old Jordan Robert Rodriguez, of the 3200 block of Trafalgar Avenue, East Stroudsburg, Monroe County, allegedly “became angry when the female victim did not eat a sandwich” he had reportedly purchased for her.

At that point, according to police, Rodriguez “began to choke her with his hands on her neck to the point of the female nearly passing out due to oxygen deprivation.”

Police said the alleged incident wasn’t reported to them until two days later, on the evening of June 10.

“After interivewing the victim and a witness, on the advice of Northampton County District Attorney’s office, charges of Strangulation, Simple Assault and Harassment were filed and (Rodriguez) was taken into custody and arraigned at Northampton County central booking,” police said.

According to the criminal court docket filed in Rodriguez’s case, the charges are graded as:

A preliminary hearing in his case is scheduled to be held Monday, June 21 at 9 a.m. in District Court 03-2-04 in Lower Saucon Township, according to the court docket.

Court records did not list an attorney for Rodriguez.