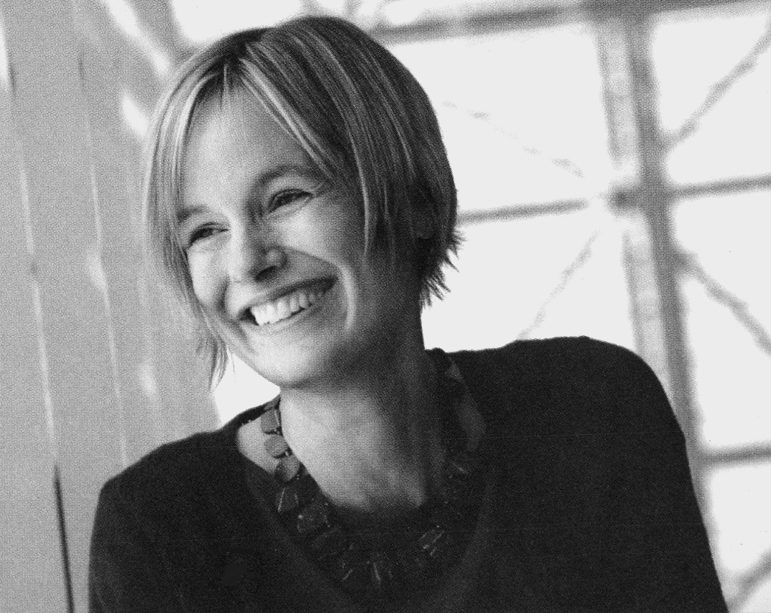 Jane Werner, a member of the Saucon Valley High School Class of 1977 and currently Executive Director of the Children’s Museum of Pittsburgh, will be inducted into the Saucon Valley Alumni Association’s Wall of Fame on Nov. 16.

The 2021 recipient is Jane Werner, Class of 1977, who is being recognized for 39 years of museum experience, including 30 years at The Children’s Museum of Pittsburgh, where she has served as Program Director, Deputy Director and currently Executive Director.

Werner is “honored to be selected and is looking forward to coming back home with her mother and family for this recognition,” according to an alumni association news release.

As executive director, she leads the team responsible for all aspects of the Children’s Museum’s mission and vision, exhibits, public programming, funding and operations.

The Children’s Museum of Pittsburgh expanded in November 2004 following the successful completion of a $29 million capital campaign, and under Werner’s leadership annual visits to the museum have increased from 80,000 to more than 310,000.

In 2019, the museum opened Museum Lab, a learning environment for older children which has received international recognition, the news release noted.

Werner has served as the Board President of the Association of Children’s Museums and Greater Pittsburgh Arts Council, and as a board member of the Fred Rogers Center, Benedum Foundation and Forbes Fund. She is a fellow at Carnegie Mellon University’s Studio for Creative Inquiry and received an honorary doctorate from St. Vincent’s College. She has also been named a Distinguished Daughter of Pennsylvania, a Leading Edge Award winner by the Association of Science and Technology Centers and a YWCA Women Leadership Award recipient. Her work in design has been recognized by the American Institute of Architecture, according to the news release.

Visit the Saucon Valley Alumni Association’s website for more information about past recipients of this honor.

Following the program on Nov. 16, Werner’s recognition will continue with a walk down the hall to where her name will be revealed on the association’s Wall of Fame plaque.

Former classmates and friends are invited to attend the program.