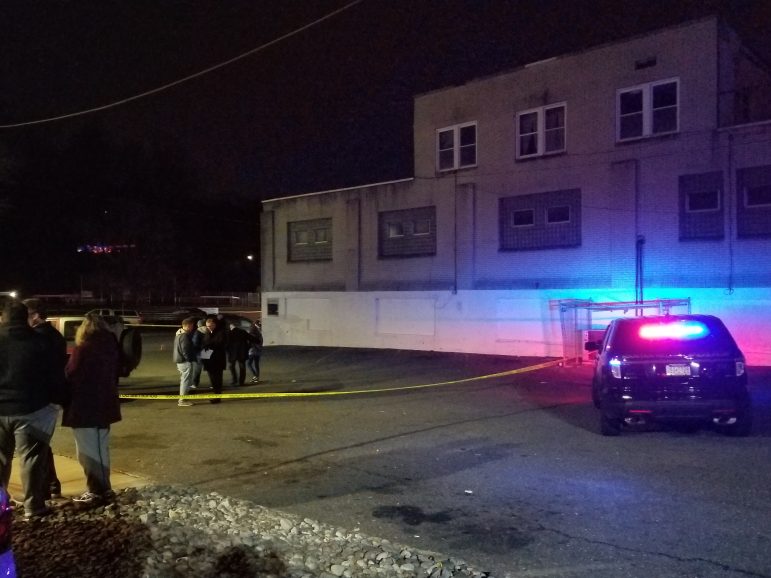 Crime scene tape blocks access to part of a parking lot at the former Via thrift store, which became a crime scene Thursday. The homicide in which Fountain Hill resident Jarrett Hein, 23, has been charged, is the first in the borough in several years.

A fatal shooting near a busy convenience store in Fountain Hill borough Thursday night happened after an arranged gun sale in a parking lot went awry, according to authorities.

WFMZ-TV Channel 69 News reported Friday that 23-year-old Jarrett Hunter Hein has been charged with homicide in the death of 20-year-old Travorious Gudger, who was shot multiple times in the parking lot of a former thrift store in the 1400 block of Broadway.

According to the investigation cited in the report, Hein allegedly shot Gudger with a firearm he had holstered after Gudger grabbed the gun that was being sold and tried to run away with it.

Lehigh Valley Live reported Friday that Hein allegedly told Gudger several times to drop the unloaded gun before firing at and striking him.

The news site also reported that Hein called his mother and then 911 before removing the magazine from the gun, placing both on the ground and waiting for police to arrive, according to information released as part of the investigation.

Hein, who lives in the 1300 block of Stanley Avenue according to public records, has been charged with one county of felony homicide.

According to Lehigh County court records, at a preliminary arraignment Friday before District Judge Michael Pochron Hein was denied bail because homicide is a non-bailable offense.

He remained incarcerated in the Lehigh County Jail as of Friday evening, per the records.

A preliminary hearing in the case is scheduled for Friday, Dec. 17 at 1:15 p.m. before Pochron, according to the criminal court docket that was filed in the case.

The docket indicated that Hein is being represented by the Lehigh County Public Defender’s Office.

Thursday’s homicide is apparently the first in Fountain Hill borough in a little over four years. In August 2017, a fatal shooting in which a Bethlehem man was later charged occurred in the 900 block of Seneca Street. 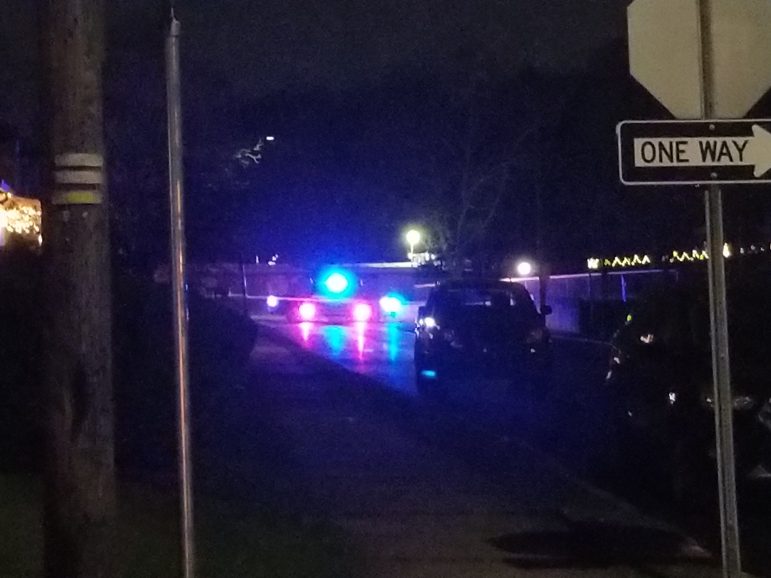 Above, a Fountain Hill Police vehicle blocks access to the scene of a fatal shooting Thursday night in the 1400 block of Broadway. Jarrett Hunter Hein, 23, of the 1300 block of Stanley Avenue in Fountain Hill, has been charged in the shooting death of 20-year-old Travorious Gudger, police said Friday.