A scam that has been around for years was used to trick two cashiers at a Bucks County Walmart into giving away more than $3500 to fraudsters, law enforcement officials say.

A news release published on the Pennsylvania Crime Stoppers Crimewatch site Tuesday said the cashiers were working at the Walmart on Rt. 309 in Hilltown Township Dec. 18 when they fell victim to a “quick change scam” employed by two Black men on scooters.

A recent news story by WQOW Eau Claire about a quick change scam in Menomonie, Wisc., includes the following description of the scam:

Crime prevention specialist Brenna Jasper said in a quick change scheme, scammers will try to buy a low-cost item like gum or soda with a large bill. While the cashier is trying to complete the transaction, the customer requests to pay with a smaller bill or ask a series of questions. The goal is to shortchange the cashier and take more money than what they’re owed by distracting or confusing the worker.

Hilltown Police said the two suspects in their case conducted transactions at separate registers staffed by “youthful cashiers,” who experts say are often targeted in quick change scams because they are less likely to confront a customer or seek assistance.

In the Dec. 18 incident at the Walmart at 1515 Bethlehem Pike, Hatfield, police said each suspect purchased an item that cost less than $1, but produced a $100 bill to pay for it.

“The suspects engaged in small talk with the cashiers while they were making change for the $100 bills,” the news release said. “The suspects then asked the cashiers to exchange additional $100 bills for smaller bills but insisted the money be laid out on the counter. More distraction techniques were employed by the suspects to the extent that the cashiers became so confused that they ended up giving the males over $3500 in total.”

According to the Crime Stoppers news release, the suspects in the Hilltown case may be part of an organized theft ring that has hit multiple stores in at least four states so far, including Pennsylvania, New York, South Carolina and New Hampshire.

Several descriptions of vehicles they may be using have been provided by various agencies, police said, including a 2019-2021 white Toyota Rav4 with an unknown Pennsylvania registration, a gray Kia Sportage with a Georgia registration and a black, newer model, large SUV.

Anyone with information about the suspects is asked to anonymously contact the Pennsylvania Crime Stoppers at 1-800-4PA-TIPS (8477) or online. All callers to Pennsylvania Crime Stoppers remain anonymous and could be eligible for a cash reward for information that leads to an arrest, the solving of a crime/cold case or the location of a wanted person/fugitive or missing person.

Pennsylvania Crime Stoppers Tuesday released several photos of the suspects in the Hilltown Township case, including the two shared below on Crimewatch. 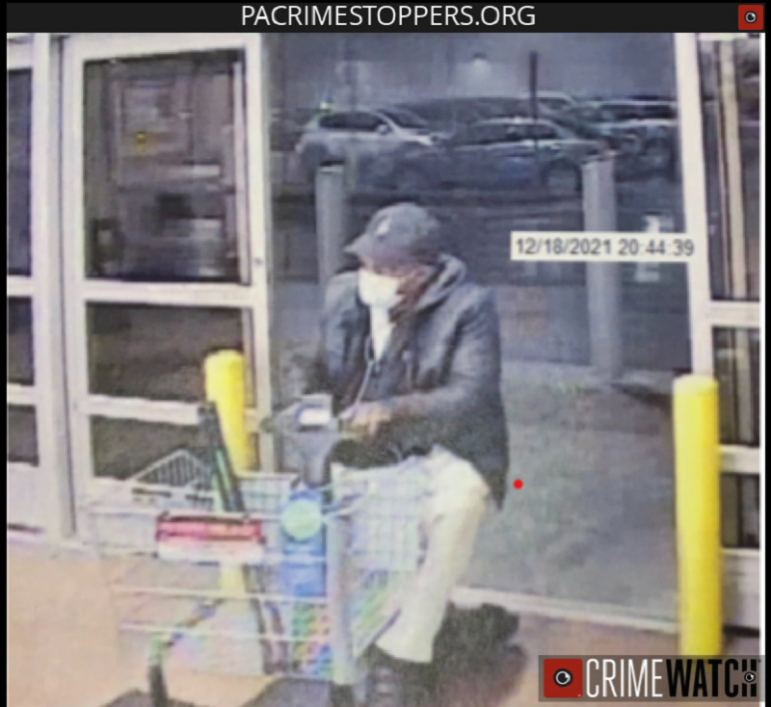 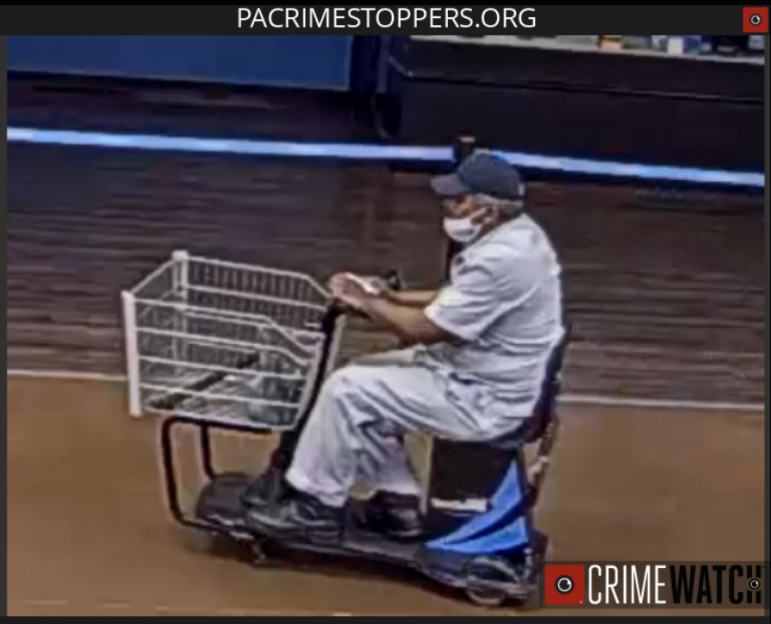