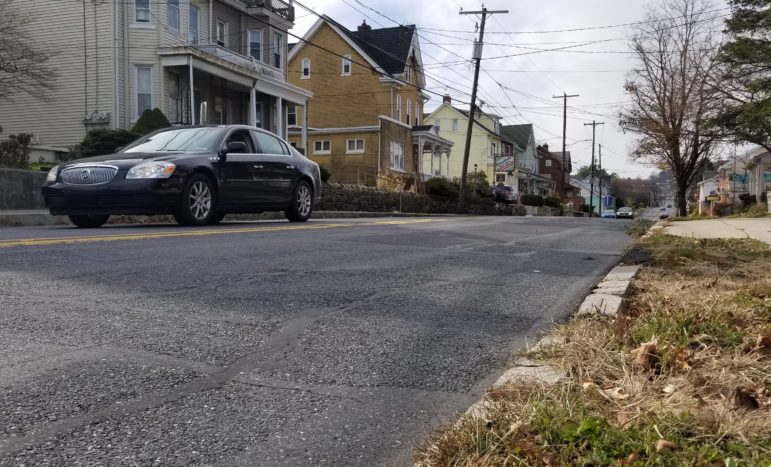 Pictured above, the 1100 block of Broadway in Fountain Hill, Lehigh County, which is located in between two blocks where UGI has announced that contractors will be performing gas main replacement work this summer. (FILE PHOTO)

If you live or work in one of several local communities, you can expect to encounter disruption from gas line replacement work UGI will be performing this summer; part of $276 milion in infrastructure improvements the company announced earlier this week.

The utility company recently announced that the following areas are on its 2022 Infrastructure Project list:

According to a UGI news release, the company’s construction projects typically take place between 7 a.m. and 5 p.m. Monday through Friday, unless otherwise noted.

“UGI will provide advance notification regarding construction schedules to residents of the communities where these projects will occur,” it noted. “As part of the construction projects, UGI will replace service lines to customer homes as needed as part of the natural gas main betterment initiative. When replacing service lines, UGI personnel will need to gain access to customer residences.”

“Projects may cause temporary parking restrictions and traffic congestion,” the release said. “UGI works collaboratively with municipal officials to minimize traffic and parking issues associated with these projects and to provide specific detour and lane restriction information to local residents and commuters traveling through project work zones.”

To view the full list of upcoming projects as well as other information contained within the news release, visit UGI.com.