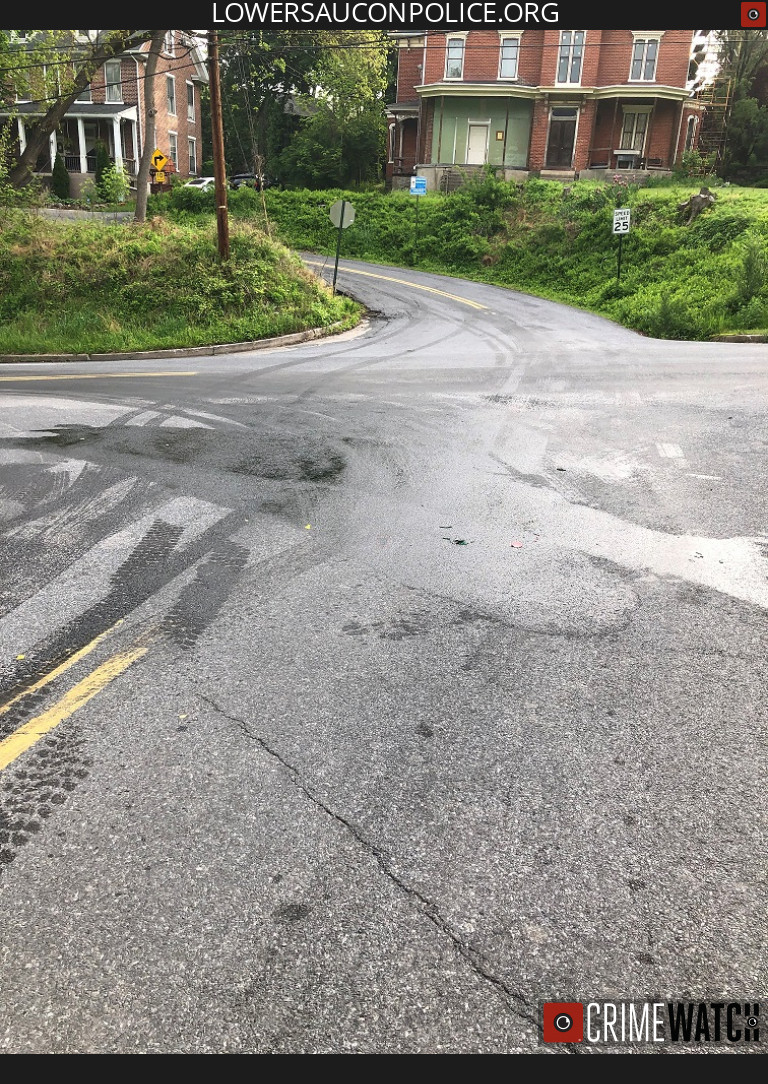 A photo shared by Lower Saucon Township Police shows a roadway made slippery by someone who dumped a petroleum product at the intersection of Bingen Road and Reading Drive. The view above is looking east across Bingen Road.

Update (May 27, 2022): Lower Saucon Township Police announced Friday that a local teen was being charged in connection with the oil dumping incident that occurred last week. In a post on Crimewatch, police said a 17-year-old boy from the township “turned himself into police and wanted to take responsibility for his actions.” Police said the boy–who is a juvenile–will receive citations from both the Lower Saucon Township Police Department and Pennsylvania Fish and Boat Commission, which were to be filed at Northampton County District Court 03-2-04. Our original story appears below.

Lower Saucon Township Police are asking for assistance with apprehending some “slippery suspects” accused of deliberately contaminating a public roadway and environs.

In a news released published on their Crimewatch site Friday, police said they are investigating the intentional disposal of several gallons of a petroleum product into several storm drains in the area of Bingen Road and Reading Drive.

Police indicated that the product may have been oil or diesel fuel, and said it was also dumped onto the roadway in the intersection and “in the grassy areas nearby.”

The intersection is near the Reading Drive trailhead along the Saucon Rail Trail, which is a noted area of natural beauty in the township.

In one of the photos police shared of the oil spill, a large black bubble can be seen protruding from amid vegetation. 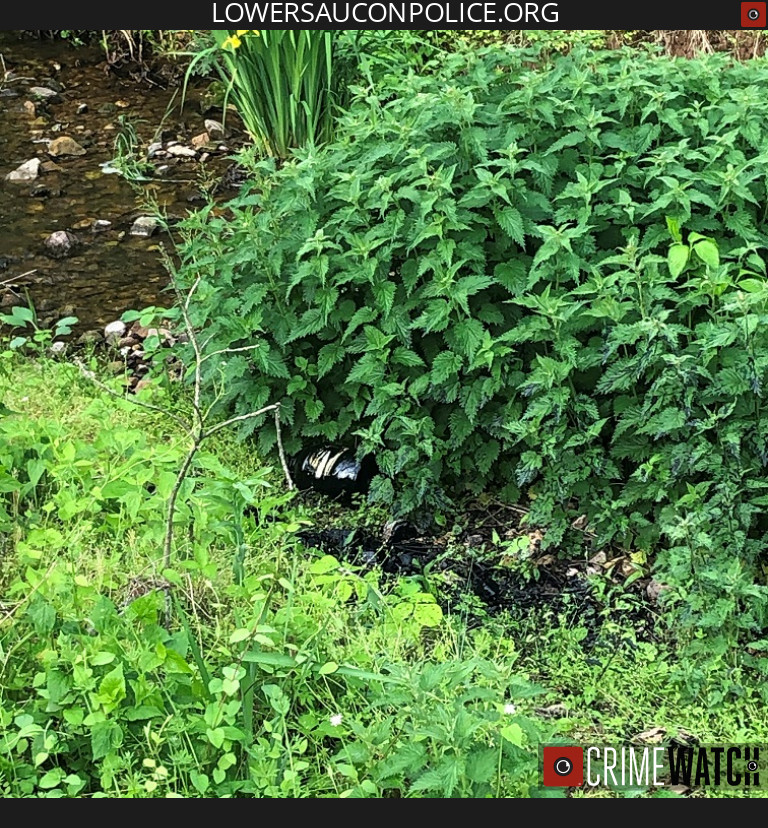 Lower Saucon Township Police shared this photo of the intentional oil spill that extended into grassy areas near the intersection of Bingen Road and Reading Drive Friday.

Police said the illegal dumping was discovered Friday, after it was reported to them at 7:10 a.m., and it is believed it occurred during the overnight or early morning hours.

Lower Saucon Fire Rescue responded to the area to mitigate the spill and an environmental contractor was called in to assist with the clean-up, police said.

Residents in the area who have security cameras are being asked to review them for anything suspicious that may have been recorded around the time of the incident.

Anyone with information or who witnessed any suspicious activity in that area is being asked to contact the Lower Saucon Township Police Department by calling 610-759-2200 or by submitting an anonymous tip via their Crimewatch Tipline. 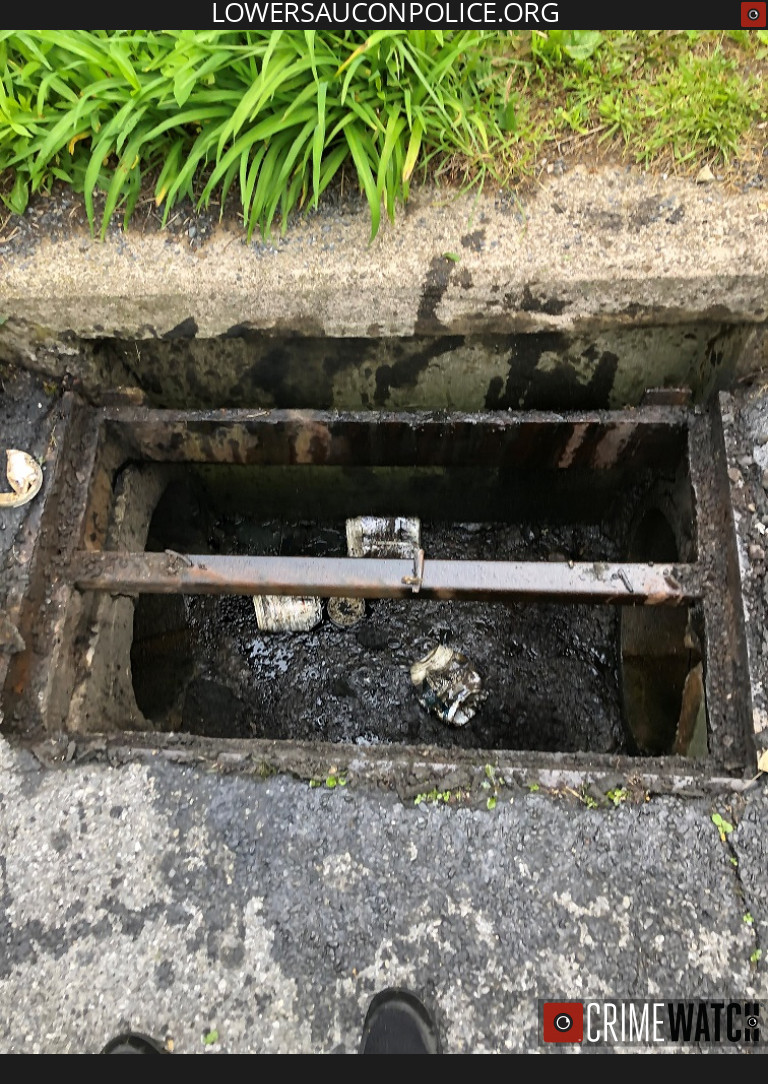