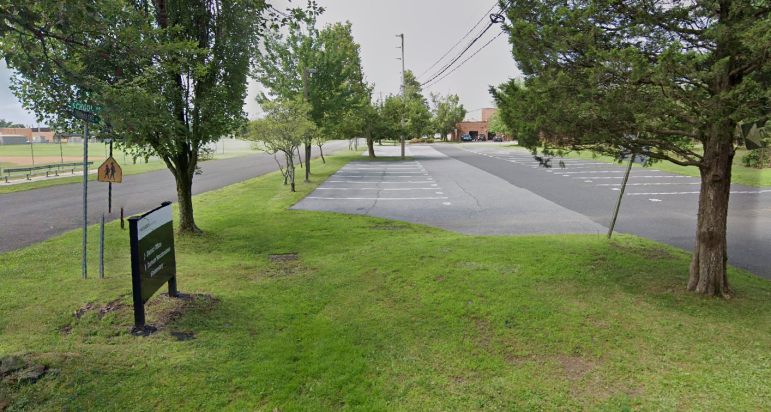 Pennsylvania State Police at Dublin are investigating a trespassing incident that occurred over the weekend at Durham Nockamixon Elementary School in Nockamixon Township. According to a news release, two males were observed surveying the school’s entry points and accessing its roof “by climbing multiple walls.” The school, pictured above, is located on the Palisades School District campus near Rt. 412 in upper Bucks County. (Credit: Google Maps)

Pennsylvania State Police at Dublin are investigating a trespassing incident they say happened over the weekend at an upper Bucks County elementary school.

“The two males eventually gained access to the (school’s) roof by climbing multiple walls,” police said, adding that there were no items stolen and no damage reported.

Police said the trespassing incident was discovered after school employees “observed an exterior door that was left open which provided access to the school’s rooftop.”

The news release indicated that the investigation into the incident is ongoing.

The first day of school for students in the district is Monday, Aug. 29.