A local man has been charged with Felony 3 criminal trespassing, after police say he entered an abandoned home in Lower Saucon Township “to hang out” in June.

According to a township police department Crimewatch post, 19-year-old Brady Mitchell Waterman of Hellertown was arrested and charged after police investigated “a report of tire tracks in a driveway and also a vehicle leaving the garage of an abandoned home in the 2700 block of Imperial Crest (Lane).”

Police said they discovered damage and spray-painting “throughout the vacant home,” and linked Waterman to being there with a picture and the registration of his vehicle.

“The operator of the vehicle was identified as Brady Mitchell Waterman,” police said. 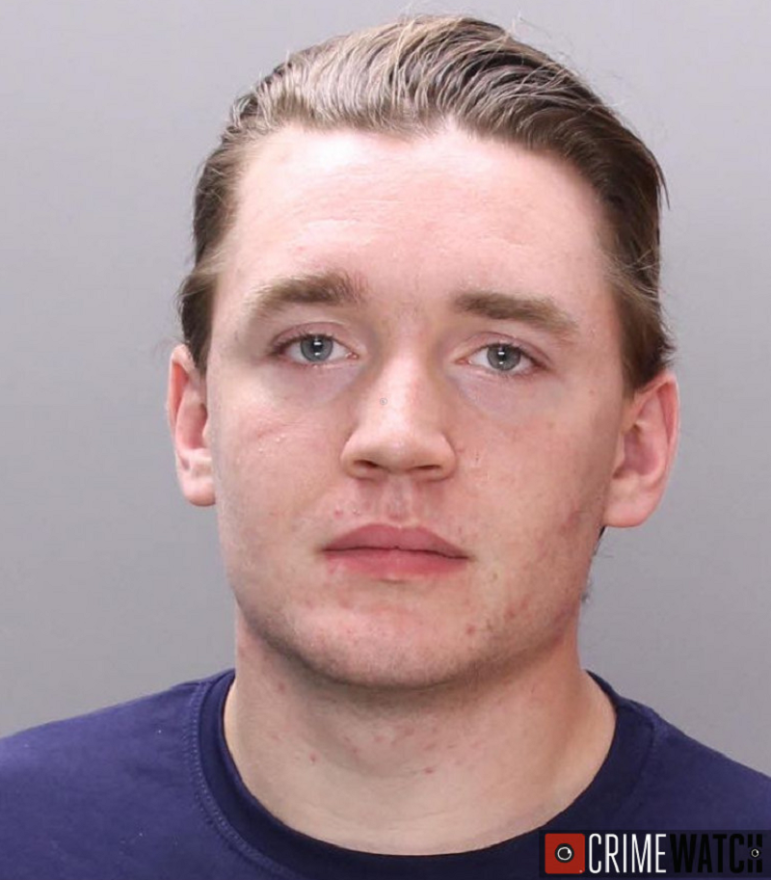 According to police, Waterman was interviewed by investigators on July 12 and “admitted to being on the property and entering the home several times to hang out without permission.”

A preliminary hearing for Waterman is scheduled for Friday, Aug. 9 at 3:15 p.m. in Northampton County District Court 03-2-04, according to the docket filed in the case.

As of Tuesday, the docket did not list an attorney for Waterman.

Township police are asking anyone who may have information on other individuals who may have entered the home to submit an anonymous tip through their tipline.

Note: All individuals are presumed innocent until proven guilty in a court of law. This story was compiled using information provided by the Lower Saucon Township Police Department via Crimewatch and from Northampton County court records.