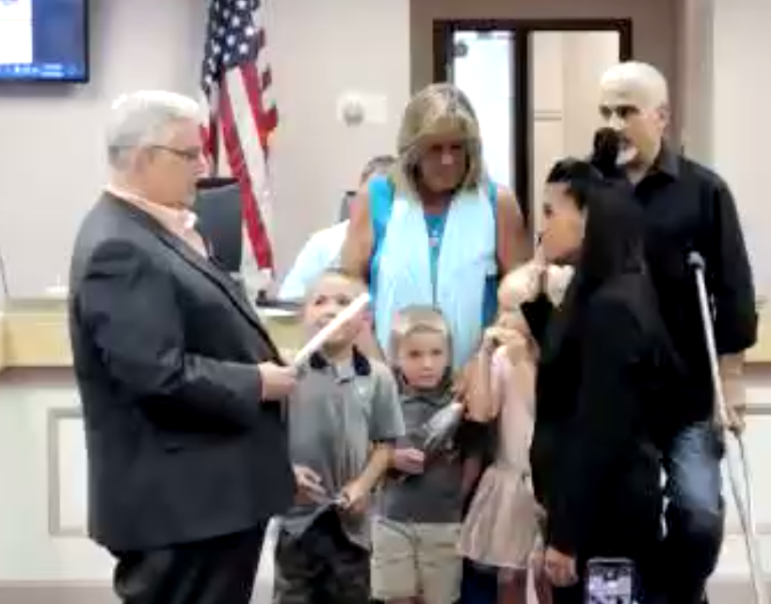 Above, Jada Roderick takes the oath of office to become Hellertown’s first female police officer at Monday night’s borough council meeting. The oath was administered by Mayor David Heintzelman. Roderick, who is a part-time officer, was congratulated by council along with new full-time officers Denis Connelly and Jaron Steinmetz.

At Monday’s borough council meeting, three brave individuals swore an oath to become Hellertown police officers and one made history by becoming its first female officer.

Jada Roderick was joined by her family for the ceremonial oath, which was administered by Mayor David Heintzelman. Roderick is a mother of four and will be employed as a part-time officer.

Roderick has also served with the Easton Police Department, and was its only female officer when she was hired to work there in 2008, according to a Morning Call story.

“We are really honored and thrilled to have our first female officer,” said Hellertown Police Chief Robert Shupp. “She is going to be a great addition to our force.”

Also sworn in were full-time Hellertown police officers Denis Connelly and Jaron Steinmetz, both of whom were joined by their families for the ceremonies at the meeting.

On Monday Shupp updated council on a new initiative of the department called Project Lifesaver, which he said will benefit individuals with Alzheimer’s disease, autism and other cognitive conditions that could cause them to wander or otherwise become lost.

Project Lifesaver is both a national and international program that provides locator bracelets–which are typically available at no cost–for at-risk individuals, he said, and the Hellertown Police Department is now part of it thanks to a recent grant award.

Even in small towns like Hellertown, individuals with cognitive and/or behavioral conditions that can affect memory and judgment do disappear “from time to time,” Shupp noted, and the impact on their families when that happens can be traumatic.

The Lower Saucon Township Police Department is also a partner in Project Lifesaver, as are many other area departments, and the Saucon Valley School District is aware of the new resource.

In other police-related business, council accepted the resignation of part-time borough officer Kyle Bartholomew, who Shupp said recently accepted a full-time position as captain with Dewey EMS in Hellertown.

Due to the observance of the Labor Day holiday, the next borough council meeting will be held Tuesday, Sept. 6 at 7 p.m. in-person at Hellertown Borough Hall and online via the borough’s Facebook page and on Zoom. Meetings are open to the public and are normally held the first and third Monday of each month. 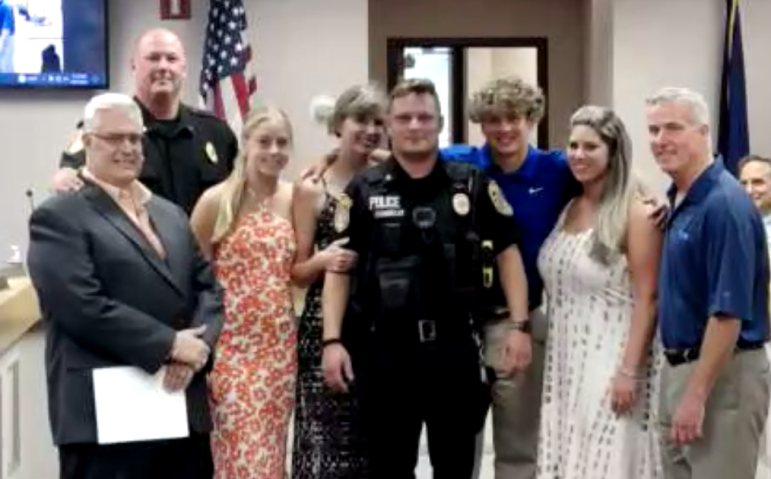 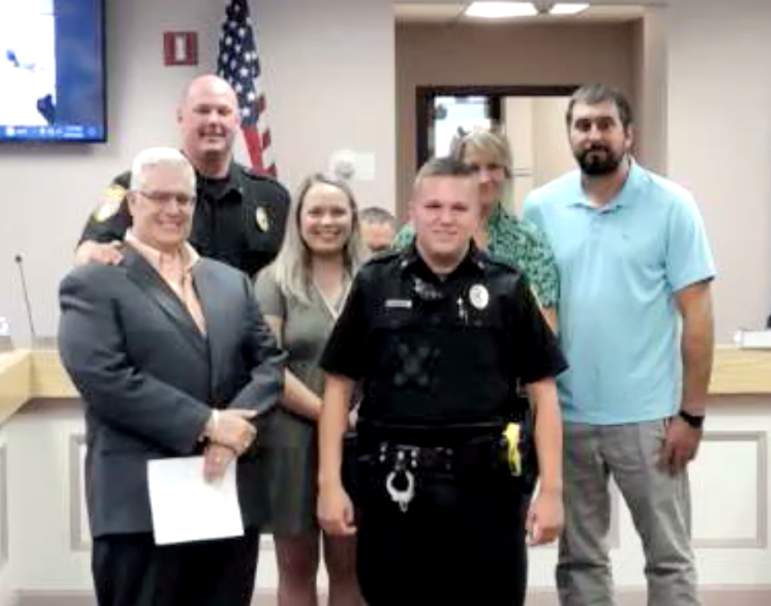 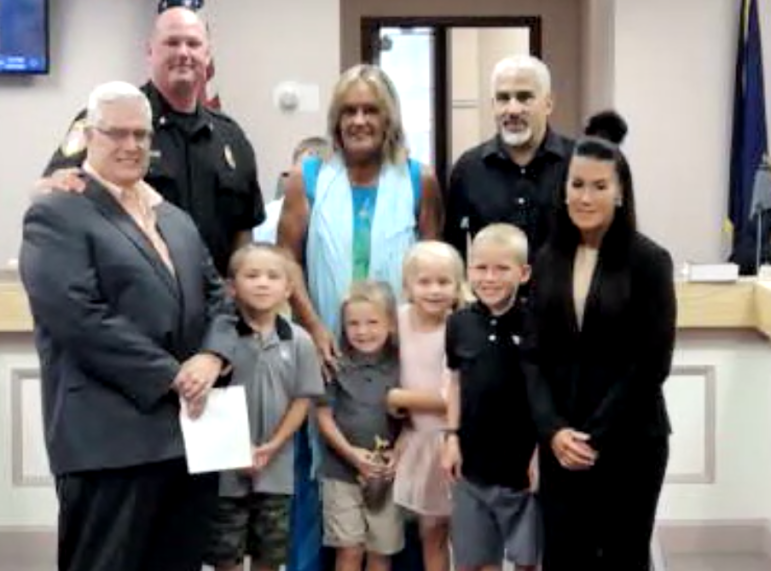