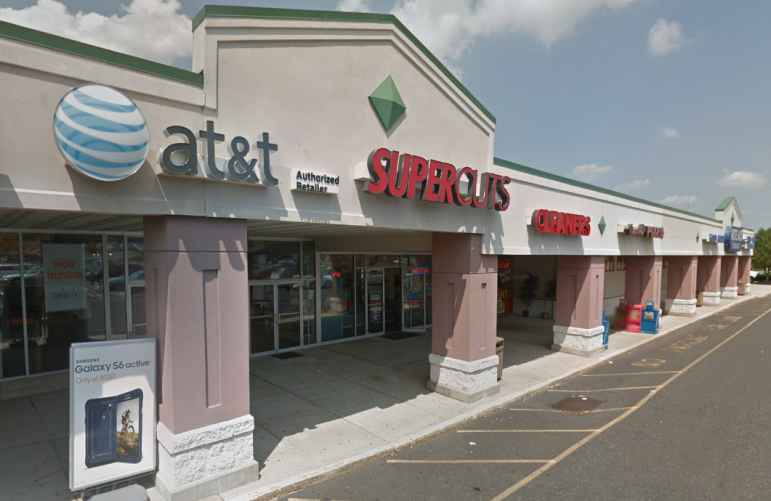 A 29-year-old Bethlehem man who was employed at an AT&T store on Rt. 113 in Hilltown Township, Bucks County, is accused of stealing approximately $40,000 worth of cell phones from the store. Court records show that Devonte Singletary has been charged with felony counts of theft by unlawful taking and receiving stolen property in connection with the case.

An employee from the AT&T store in Hilltown Township, Bucks County, is facing charges after he allegedly stole upwards of $40,000 in merchandise over the course of his employment.

Court records indicate that Devonte Oderreis Singletary, 29, of Bethlehem, has been charged with felony counts of theft by unlawful taking and receiving stolen property in connection with the investigation. He is currently free on $50,000 unsecured bail.

Police were reportedly dispatched to the 700 block of Rt. 113 at 1:12 p.m. Aug. 10 for a report of a theft by an employee. Arriving police said they spoke with the store’s loss prevention officer, who told them Singletary had allegedly stolen multiple phones from the store, with each phone having an estimated value of $1,000.

Singletary provided investigators with a written statement admitting to stealing several phones on multiple occasions each month, according to charging documents. Authorities said the value of the stolen items is believed to be an estimated $40,000.

The investigation is ongoing, police said.

Singletary was arraigned Wednesday by District Judge Regina Armitage. His next court appearance is a preliminary hearing on Sept. 20 at 2 p.m. in front of Judge Armitage.

Court records did not list an attorney for Singletary as of Friday afternoon.

Note: All individuals are presumed innocent until proven guilty in a court of law. This story was compiled using information provided by local police and from Bucks County court records.