Several local roads became paths to escape for a pack of motorcycle riders this Labor Day weekend, according to Pennsylvania State Police at Dublin. 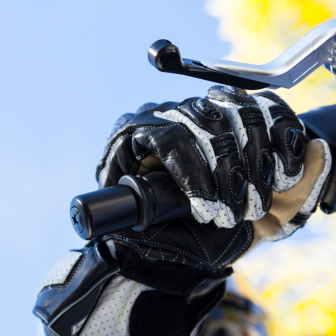 At approximately 1:45 p.m., police said the motorcyclists exited the Pennsylvania Turnpike’s Northeast Extension (I-476) northbound at the Quakertown interchange and proceeded through the toll booth terminal.

Police said none of the motorcycles that were being ridden had a registration plate, and “multiple moving violations” were observed at that time.

The group then split up, with six riders fleeing east on Rt. 663 (John Fries Highway) and five racing west on the same road, before turning onto Spinnerstown Road, police said.

The news release indicated that police terminated the pursuit on Spinnerstown Road in Lower Milford Township without identifying any of the riders.