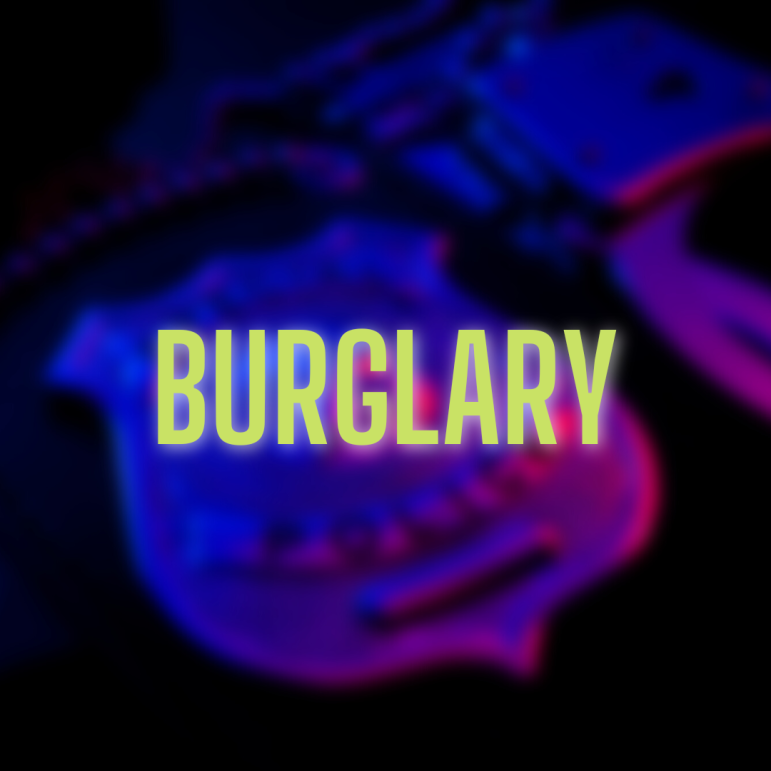 Lower Saucon Township Police announced Friday that they are investigating the theft of two dirt bikes from a property in the 2500 block of Apple Street.

According to an update published on the department’s Crimewatch site Friday, the bikes were stolen from a garage sometime between 9 p.m. Wednesday and 7:15 a.m. Thursday.

Police said an unidentified person or persons gained access to the bikes “after removing a remote opener from a vehicle in the driveway.”

Anyone who may have heard or seen anything suspicious or who may have recorded surveillance footage from the area is being asked to submit a tip via the department’s Crimewatch tip line or to contact Detective/Corporal Eric Marth at 610-625-8722.