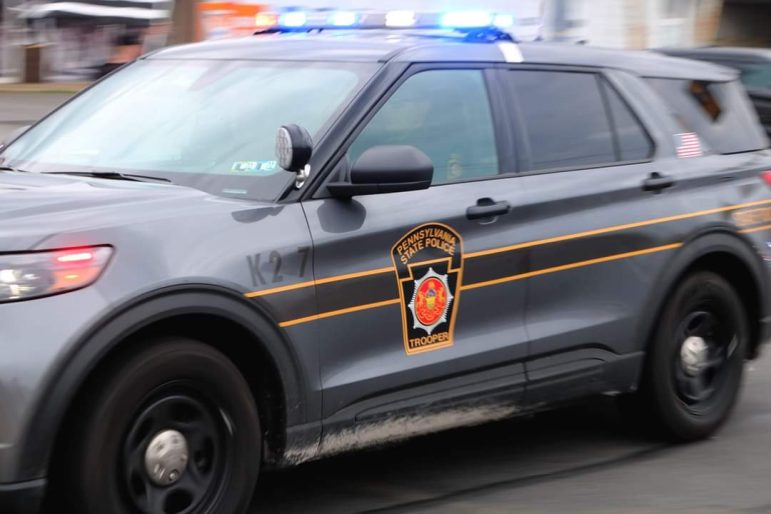 In a news release, police said the dirt bike is a 2017 light green and white Kawasaki model that was reported stolen by its 57-year-old owner on the evening of Oct. 18.

“Two unidentified actors trespassed onto the property from the main road and accessed an unlocked, detached garage,” police said. “(They then) removed the dirt bike from the garage and pushed it onto the main road.”

The following morning at approximately 4 a.m., police said they were called to another location to conduct a welfare check on a man who was found to be in possession of a dirt bike matching the description of the one that had just been stolen.

The man–who was not identified by police in their news release–had active warrants for his arrest, and in addition to the stolen dirt bike was also allegedly found to be in possession of drugs and drug paraphernalia, police said.

Following an Oct. 19 video arraignment on burglary and other charges in district court, police said the man was committed to the Bucks County Correctional Facility.