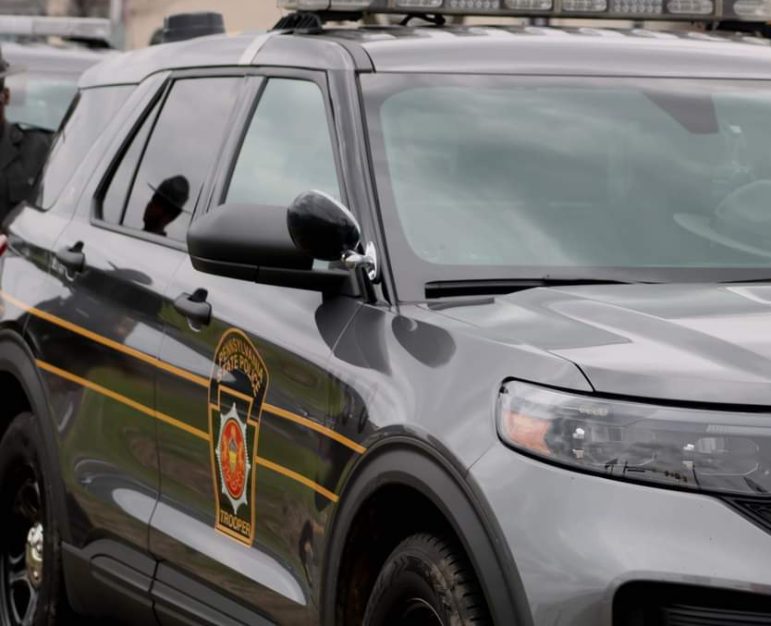 A Lehigh Valley woman returned to an upper Bucks County Park-n-Ride facility following a brief trip to Philadelphia to find her truck and the handgun she had inside it stolen, state police at Dublin said in a news release Monday.

According to police, the 46-year-old Macungie resident left her Dodge Ram at the Park-n-Ride lot on Rt. 663 (John Fries Highway) next to the Pennsylvania Turnpike’s Quakertown interchange in Milford Township from approximately 6 to 11 p.m. Thursday, while she attended an event in the city.

Upon her return, police said the Ram was missing along with the black Glock 43 9mm handgun that was stored inside it.

Police said both the vehicle and the gun were entered as stolen property in the National Crime Information Center (NCIC) database.

They added that their investigation is ongoing.