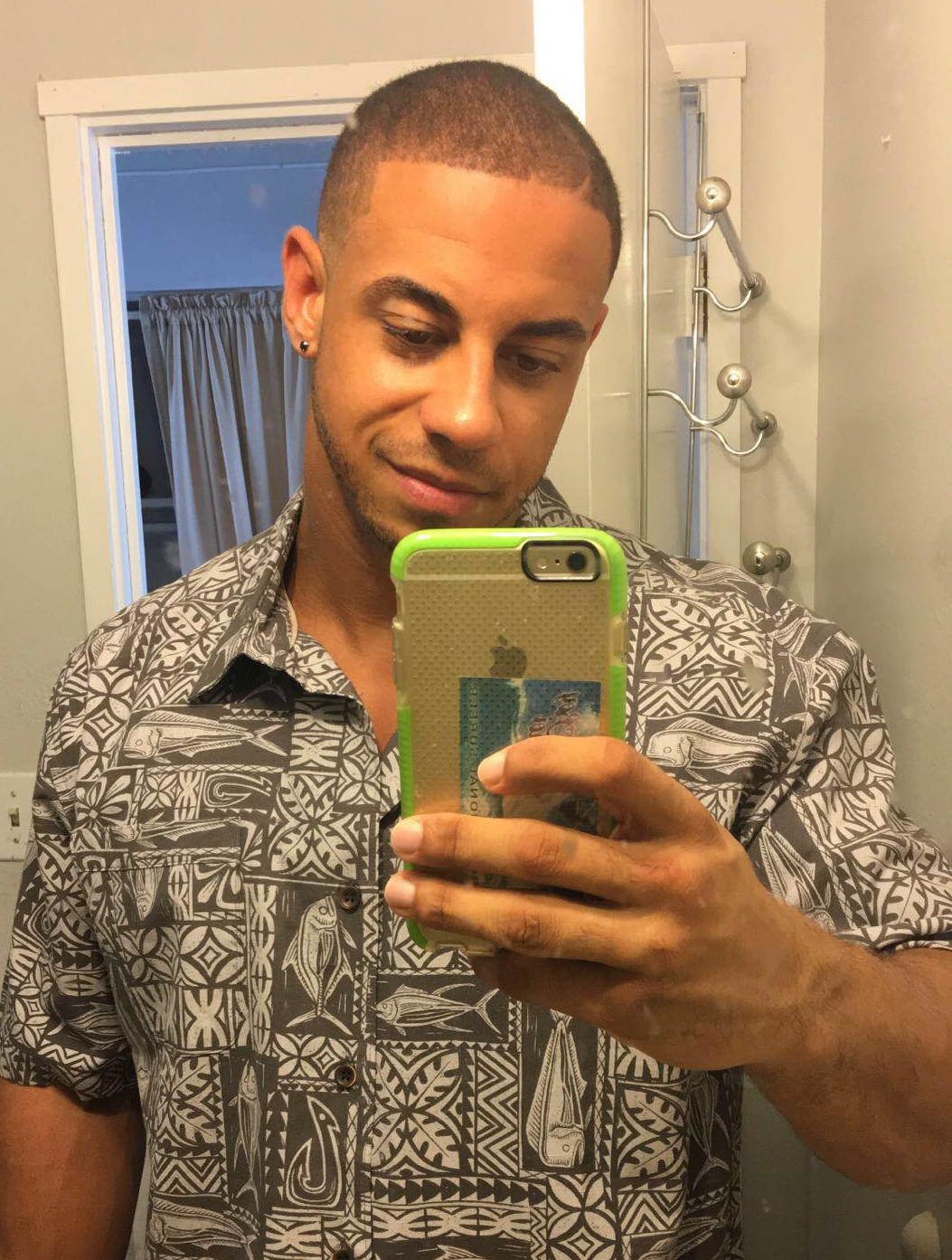 Seth R. Mull poses for a selfie in this photo uploaded as his Facebook profile picture in June 2017. (FILE PHOTO)

A 30-year-old Hellertown man who is already charged with allegedly holding an area woman captive and raping her inside a local hotel room in October is now the focus of an investigation involving authorities at various levels in Philadelphia and numerous other states. 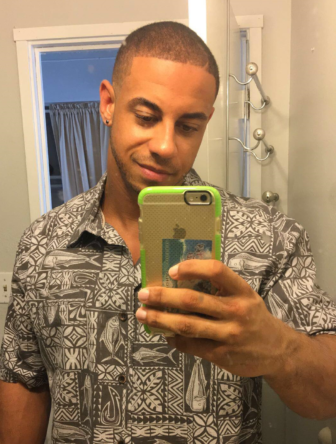 Seth R. Mull poses for a selfie in this photo uploaded as his Facebook profile picture in June 2017.

The district attorney–in making a public appeal Friday for women who may have been victimized to come forward–said some women may have been Mull’s victims but haven’t come forward yet because they are too traumatized. He encouraged them to do so, according to multiple published reports.

Morganelli said that in the alleged Bethlehem attack, Mull allegedly choked a 24 year-old woman local authorities say he met on a popular dating website until she passed out and also burned her with a torch, Action News reported.

Authorities as far away as Hawaii are now examining Mull’s travel records and investigating whether he may have assaulted women in their locales, Morganelli said, adding that he is also under scrutiny in Chicago and California for allegedly holding women he met on dating websites captive and abusing them, Channel 13 Eyewitness News in Houston reported.

On Mull’s public Facebook profile–which is replete with numerous selfies in which the musclebound Mull poses in front of a mirror–he states that he lives in Honolulu and is single.

The Houston TV news station reported that more than a dozen women came forward after Mull was first arrested in Bethlehem, and that he is currently in custody near Philadelphia, where he is being held on $500,000 bail after being charged with rape, false imprisonment and strangulation, terroristic threats, simple assault, unlawful restraint and several drug-related charges.

In northern California, the Sacramento Bee Friday published a story about Mull titled “‘He Travels, And He Leaves Behind the Carnage;’ Man Turned His Dates Into Prisoners, Police Say.”

The Bee quoted Bethlehem Police Chief Mark DiLuzio as describing Mull as having a Dr. Jekyll and Mr. Hyde-type persona: “charming” and “nice” when he’s in public, but “the opposite” when he is alone with a woman he’s met online.