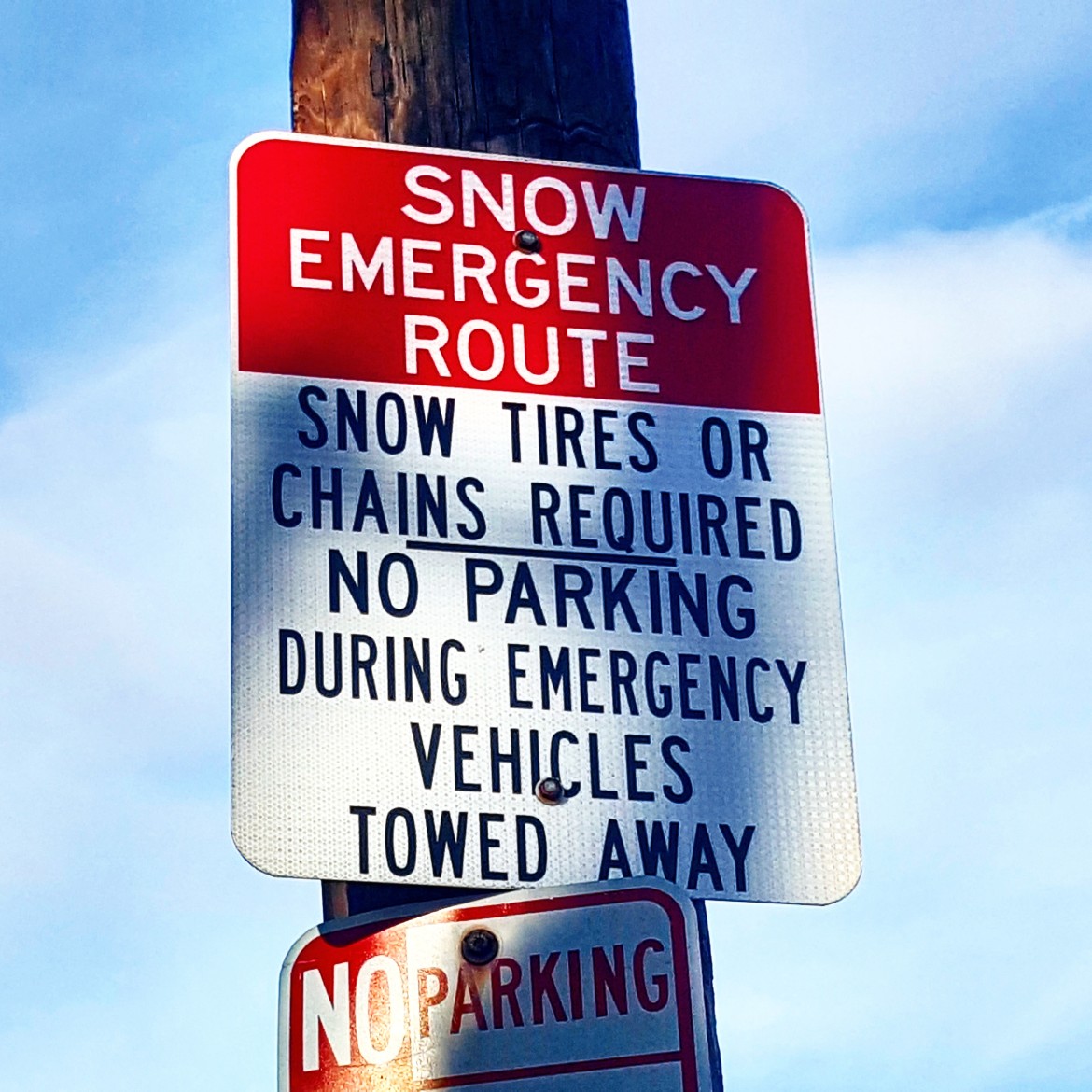 UPDATE: Lower Saucon Township has declared a snow emergency that will take effect at 10 p.m. Tuesday, March 6 and remain in place until further notice. For more information about snow removal in the township, click here.

In advance of an approaching major snowstorm, the Borough of Hellertown has issued a snow emergency that will take effect at 7 p.m. Tuesday, March 6, and remain in effect until further notice.

Cars will need to be removed from posted snow emergency routes in the borough by that time.

Vehicles that aren’t removed from snow emergency routes in a timely manner could be ticketed and/or towed by the police department.

Residents are also being asked to park vehicles in their driveways even if they don’t live along a snow emergency route.

All municipal parking lots will be open for parking, including the lots at Dimmick Park, Water Street Park and the post office on Delaware Avenue. Cars must be removed from these lots within 24 hours after the event ends.

Garbage collection will be one date late for the remainder of the week (Wednesday on Thursday, Thursday on Friday and Friday on Saturday).

The borough’s administrative offices will be closed Wednesday.

In the event of power outage, the borough’s emergency management coordinator will open a warming station at Dewey Fire Co., 502 Durham Street, the borough said in its announcement about the snow emergency.

Lower Saucon Township hasn’t yet declared a snow emergency, but in the event that they do it will only affect a limited number of residents, since the township has little on-street public parking.

The township has announced that the Senior Center at Seidersville Hall will be closed tomorrow, Wednesday due to the forecast weather.

According to the latest National Weather Service forecast, 8 to 12 inches of snow is expected, with more possible.

The entire area is under a winter storm warning that will take effect this evening and remain in place through 3 a.m. Thursday.

For those who want to know what our adjacent offices are fcstg, see attached map. For e PA, nrn NJ, suggest planning to complete travel by 9AM Wed and staying put for 12-24 hrs. Brunt of storm 11A-7PM when travel conds are poor for e PA and nrn NJ. #pawx #njwx #dewx #mdwx pic.twitter.com/dDhYBTHntQ

PPL said that while it is still repairing damage and restoring power to customers who lost it as a result of Friday’s snowstorm, it is tracking the approaching storm and will respond to any outages it causes.

We're tracking tomorrow's storm and will respond to any outages it causes. We will still have expanded staffing of field crews, assessors, tree crews and other field employees.