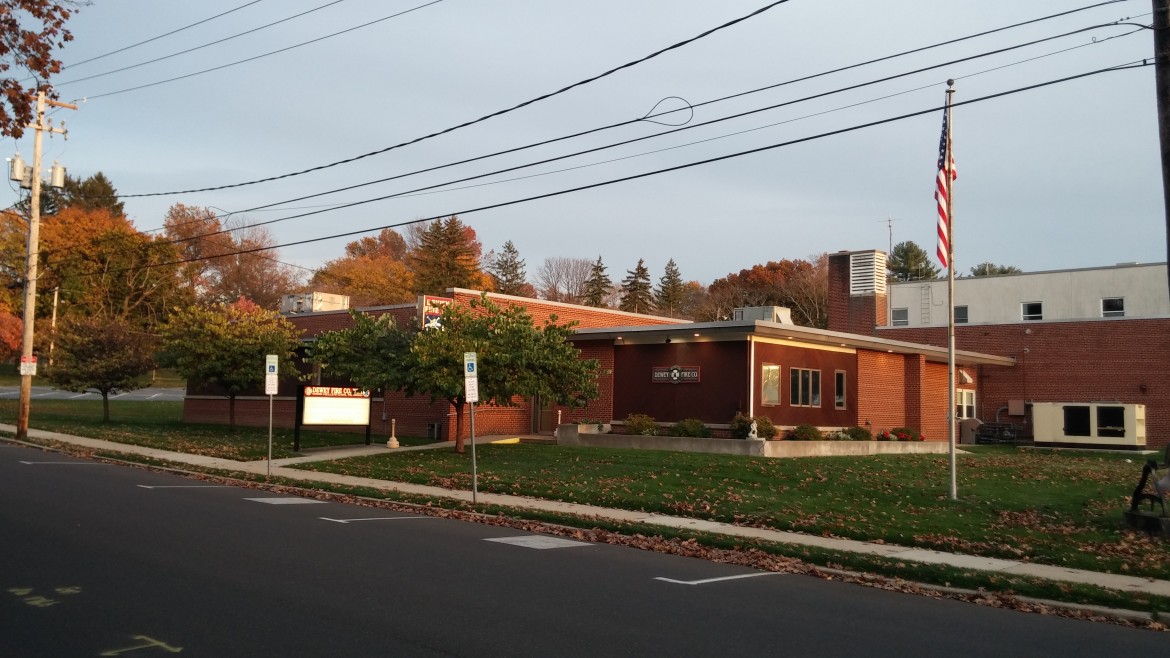 Dewey Fire Co. No. 1 in Hellertown is capable of serving as a warming center in an emergency (FILE PHOTO) 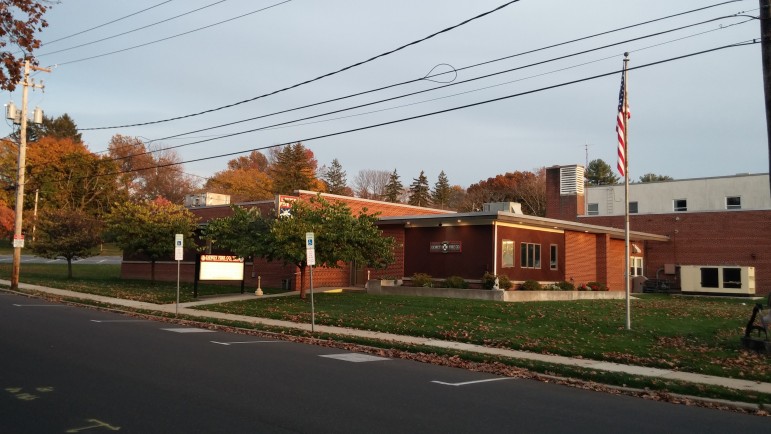 Dewey Fire Co. No. 1 in Hellertown is capable of serving as a warming center in an emergency (FILE PHOTO)

With a snowstorm that caused hundreds of power outages in Hellertown borough still fresh in people’s minds, and another winter storm with the potential to cause more outages due to strike Wednesday, the subject of emergency management was extensively discussed by borough council at their meeting Monday night.

Hellertown Emergency Management Coordinator Chris Scherer told council that under the borough’s current Emergency Operations Plan (EOP), there is no specific number of homes without power that would trigger the opening of a warming center at Dewey Fire Company.

Council vice president Phil Weber pointed out that his neighborhood–Mountainview–was without power for about 24 hours after Friday’s storm, although fortunately temperatures remained relatively mild in its wake.

More than 200 homes in the leafy neighborhood filled with Cape Cod homes were at one point without electricity as a result of the outage.

Scherer told council “there’s nothing formally set in writing saying ‘at X point do we make the decision.'” Rather, under the current EOP he makes the decision after gathering input from the borough’s department leaders.

“I would think we have to come up with that number,” Weber said.

Councilman Kevin Lott added that not only should the number of homes without electricity be a determining factor, but also the length of time affected homes have been without it.

Mayor David Heintzelman suggested to Scherer that he begin to formulate specific criteria that can be used to determine when a warming center is opened at the fire hall, which is equipped with a backup generator.

Scherer also stressed that the fire hall is only a warming center, and cannot serve as a full-fledged shelter because it lacks the number of bathrooms and showers required under state law. Typically, he said, public schools are capable of serving as shelters for residents during an emergency.

In an email to Saucon Source Monday, Saucon Valley School District superintendent Dr. Craig Butler said he has had a couple of conversations with local officials “about a possible need for establishing a warming and charging location at the school,” although no decisions have been made.

The last time the borough dealt with a major, multi-day power outage was more than five years ago, after Hurricane Sandy’s winds toppled trees and power lines, plunging much of the region into darkness for days and in some cases, weeks.

The Lehigh Valley is now under a winter starm warning from 7 p.m. tonight til 3 a.m. Thursday, with 8 to 12 inches of snow expected overnight Tuesday and Wednesday, according to the National Weather Service.

“Wind gusts up to 35 mph are possible,” the NWS said Tuesday. “With this being a heavy, wet snow, it is likely that trees and power lines could be brought down from the weight of the accumulating snow, resulting in power outages.