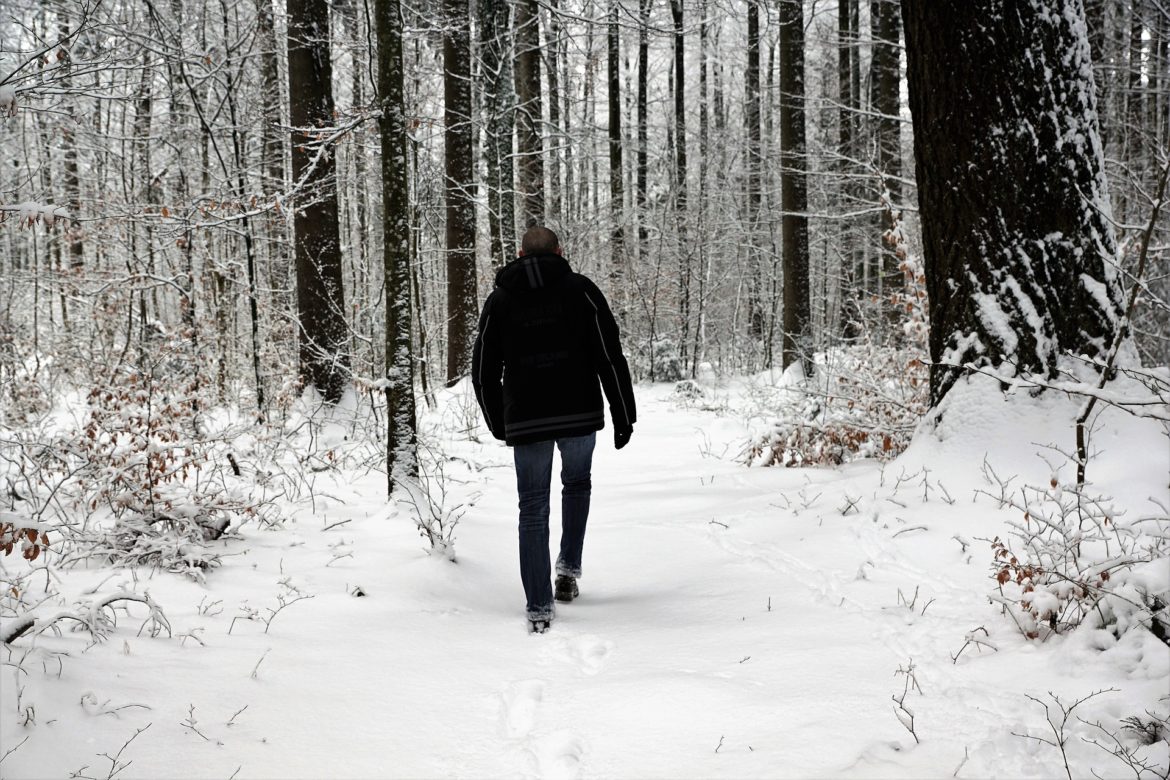 Weeks after winter ended–at least according to the calendar–a spring snowstorm could bring more than four inches of snow to our cold weather-weary area Saturday, according to at least two local forecasters.

Pennsylvania Weather Action lead forecaster Josh Adams wrote in a first call forecast discussion for the storm Wednesday that the Lehigh Valley is part of an area that could see a maximum of 10 inches of snow.

“We don’t want to call this a potentially historic snowstorm, but it wouldn’t take too much to break records in areas such as Southeast PA,” Adams said, referring to the snowy late March and early April the area has already had. In fact, the biggest snowfall of the season in the Lehigh Valley occurred March 21, and after nearly four inches of snow fell early Monday this month already ranks among the top 10 snowiest Aprils in history.

“Timing will be a big factor with this storm as the sun angle continues to get stronger,” he added. “Some model guidance has this storm moving in Saturday morning, (while) other data suggests it will be during the afternoon and evening.”

Lehigh Valley Weather Authority posted a first call map on Facebook Wednesday in which the Lehigh Valley is shown inside a large zone that could receive three or more inches of snow from Saturday morning through the afternoon.

“There is light at the end of the tunnel, (as) towards the end of next week we should head into ‘spring,'” LVWA stated.

The National Weather Service hasn’t issued an watches or warnings for the potential snowstorm yet, but the NWS did state in a hazardous weather outlook Wednesday that “a wintry mix of precipitation is expected from Friday night into Saturday.”

According to the NWS’s current forecast for Hellertown, rain and snow–along with below normal temperatures–are possible Monday and Tuesday.

If the snowstorm does materialize it could affect many outdoor early spring activities and athletic events that are planned. However, the weekend timing would be fortunate for local school districts, most of which have already exhausted their available snow days for the season.