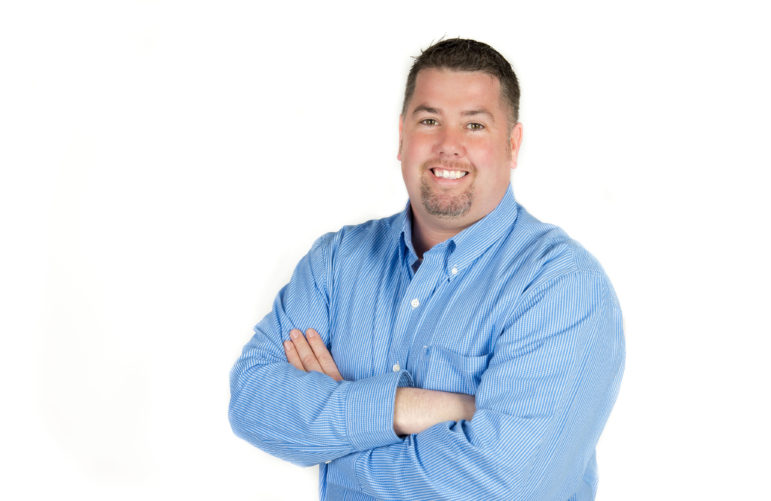 Emmaus resident and Lehigh County commissioner (District 5) Nathan Brown (R) has entered the race for the 131st legislative district seat in the state House of Representatives. The seat is currently held by Justin Simmons (R), who announced last month that he will not seek re-election.

A member of the Lehigh County Board of Commissioners has announced his candidacy for a seat representing the 131st legislative district in the state House of Representatives.

Nathan Brown (R) is an Emmaus resident who currently represents the 5th district as a Lehigh County commissioner.

Prior to being elected commissioner, Brown served the community for 10 years as an Emmaus Borough Council Member from 2008-2017.

In a press release announcing his candidacy, Brown said he is a member of County Commissioner Association of Pennsylvania (CCAP) and cited his experience is used there “on vital state issues such as the Fire and EMS crisis, economic development and working diligently to acquire state funding for local counties and municipalities.

As a Lehigh County commissioner, Brown said he serves on the board’s Courts and Corrections, Governance, Development and Planning, and Human Services committees.

Professionally, Brown is a project manager for a ﬁre and life safety corporation where he oversees the installation of property and life safety equipment on four military bases along the East Coast, the news release said.

“Brown is responsible for multiple contracts that range upwards to over a few million dollars and overseeing staﬀ for the successful completion of the projects,” it noted.

A native of Pottstown, Montgomery County, Brown has lived in the borough of Emmaus for 21 years. His family includes his wife, Liz, and their two daughters.

Brown is running to replace current state representative Justin Simmons (R), who announced last month that he will not seek a sixth two-year term in office.

Brown said in the news release that he “wants to expand on the good work that Justin has accomplished over the years, and continue to ﬁght for our community in Harrisburg.”

The other declared candidate in the race to replace Simmons is Hellertown business owner Kevin Branco (D), who announced that he is running last summer. Branco was a guest on the New Year’s Day episode of Saucon Source’s No Rain Date podcast, and in an interview discussed his campaign.